A. Sutherland – Icestech.info – In and around the Zagros Mountains area to the east of the great Sumerian civilization of Mesopotamia, early humans lived since the Lower Paleolithic Period.

The earliest human fossils discovered in Zagros belongs to Neanderthals and come from Bisitun Cave, Wezmeh Cave, and Shanidar Cave, where researchers found the remains of ten Neanderthals, dating from around 65,000-35,000 years ago. 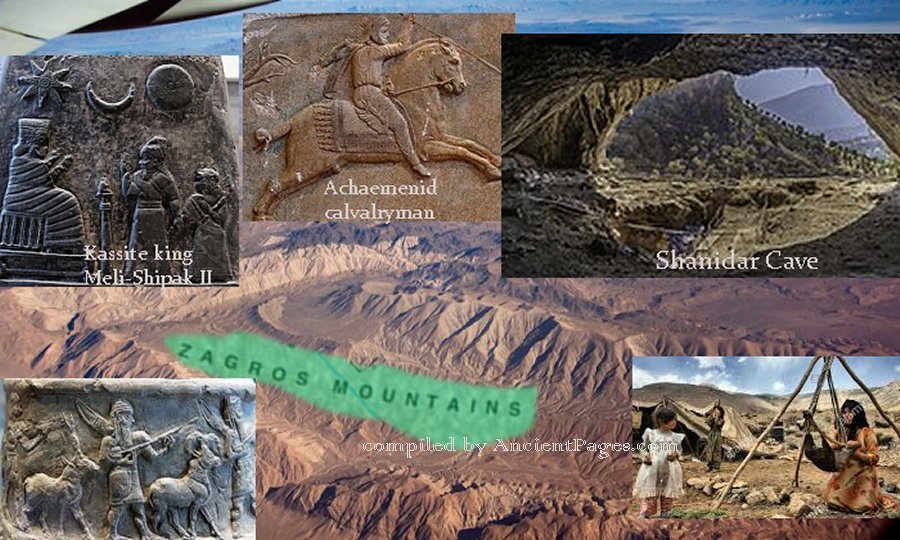 Signs of early agriculture date back as far as 9000 BC in the foothills of the Zagros Mountains. 7,000-year-old jars of wine and other agriculture-related artifacts dated to 8,000 BC confirm the beginning of agriculture in the region.

The 1300-kilometer Zagros mountain range extends from the northwest of Iran (the border of Iran and Turkey) and continues to the southwestern edge of Iran and Pakistan.  Zagros has an ancient history of several thousand years, and empires such as the Achaemenids formed 2500 years ago in it.

Some settlements later grew into cities, like Anshan, believed to be the origin of one of the world’s oldest known civilizations. Anshan was occupied consistently from before 4,000 BC to 1,000 BC. Anshan was politically involved with the Elamites at Susa, an ancient city in the lower Zagros Mountains, where first settlers appeared over 6000 years ago, as well as the Mesopotamians.

During early ancient times, the Zagros was the home of peoples such as the ancestors of the Sumerians and, later, the Kassites, Guti, Elamites, whose last written records in Elamite appeared around the conquest of the Achaemenid Empire

by Alexander the Great, and the Kingdom of Mitanni that flourished from about 1500 to about 1360 BC, and occasionally invaded the Sumerian and Akkadian cities of Mesopotamia. 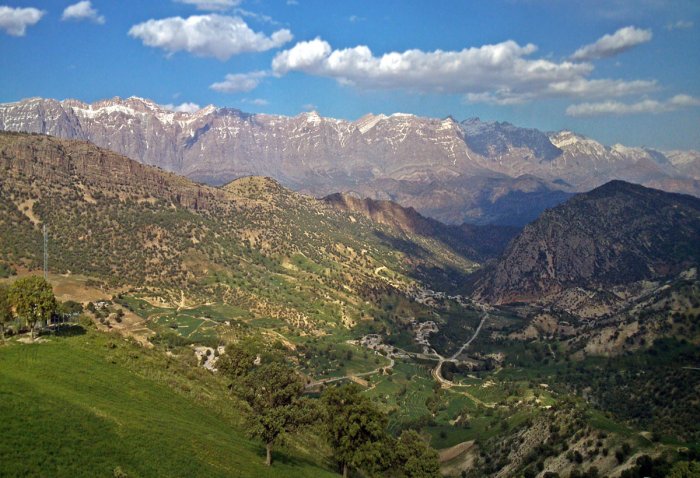 A few years ago, researchers from Europe, the United States, and Iran discovered intriguing ancient human remains belonging to people who lived in the Zagros Mountains. They compared Neolithic farmers’ DNA and that of living people from southern Asia, including from Afghanistan, Pakistan, Iran, and Iranian Zoroastrians in particular.

The results gave evidence of a previously unknown group of Stone Age farmers who may have introduced agriculture to South Asia. These people appear to have taken up farming in the Zagros region around the same time as their cousins further west in Anatolia, now Turkey.

This extraordinary finding contradicts previous theories that a single group of hunter-gatherers developed agriculture in the Middle East some 10,000 years ago and then migrated to Europe, Asia, and Africa, where they gradually replaced or mixed with the local population.

For centuries, as we see, the Zagros was a historical barrier dividing formerly Mesopotamia and Persia, and now Iraq and Iran. Like before, the people living in or in the vicinity of the Zagros Mountains still live nomadic and semi-nomadic lifestyles. 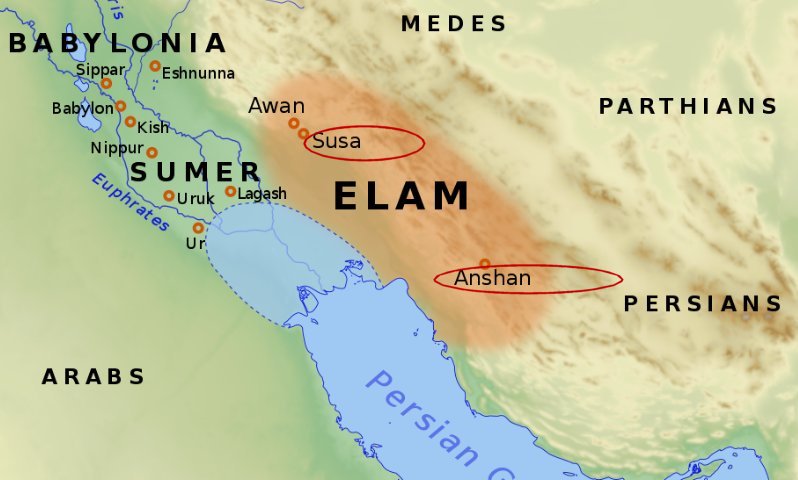 The archaeological discoveries made in the region offer evidence that several ancient civilizations and tribes have continuously occupied the area surrounding the Zagros Mountains.

From archaeological evidence, we know that many inscriptions of Gudea

, a ruler (ensi) of the state of Lagash in Southern Mesopotamia who ruled c. 2144–2124 BC, obtained copper from the Zagros Mountains, the first hammered-metal artifacts were found in the highlands of the Zagros and Taurus mountains.

An important trade route that originated in the fertile lowlands of Mesopotamia led through the Zagros highlands, the Iranian plateau, and Afghanistan into Central Asia and regions of Samarkand, Merv, and Ferghana. This great highway helped spread and connect cultures and their traditions and had an enormous impact on trade between East and West.

Algaze G. Ancient Mesopotamia at the Dawn of Civilization