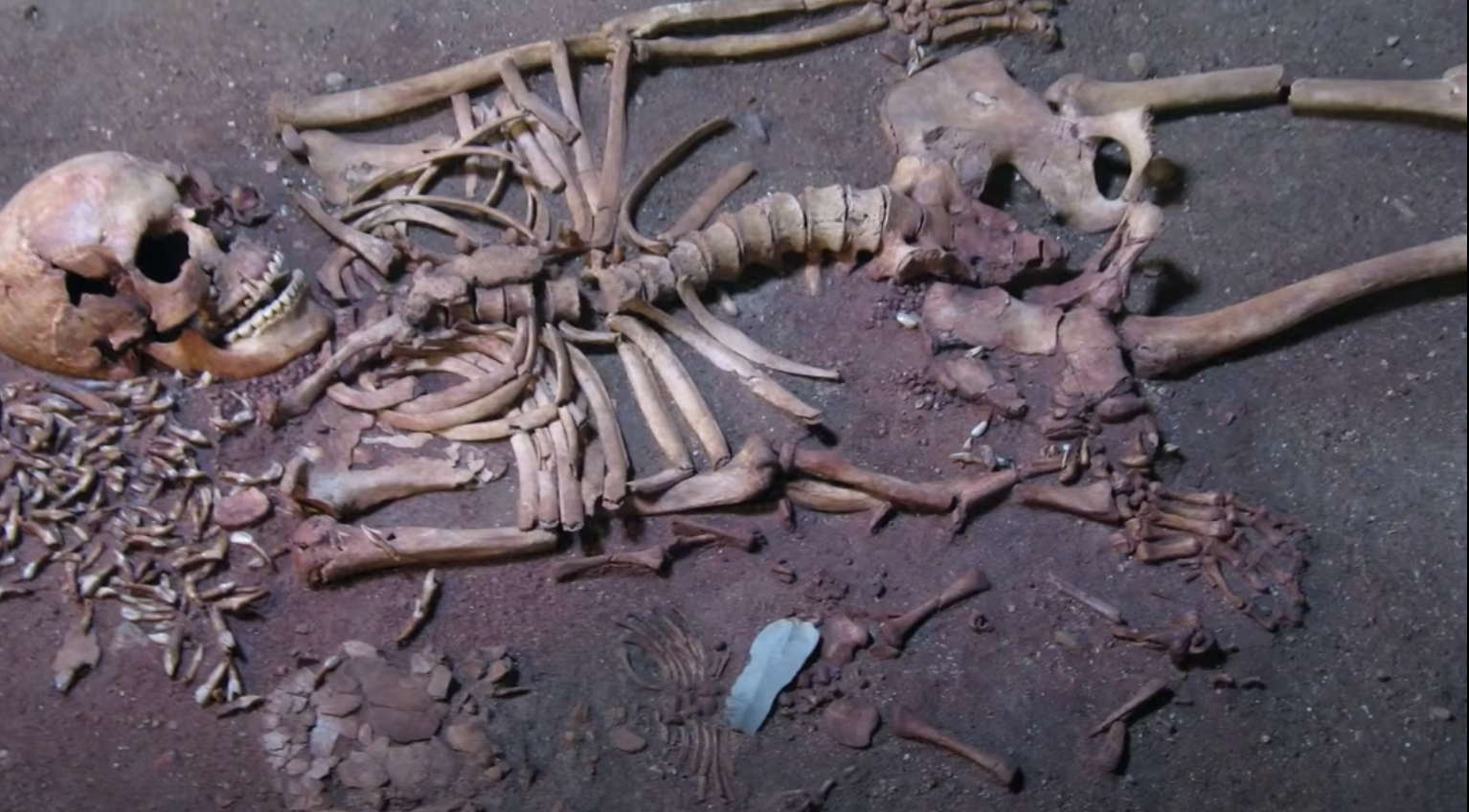 Amelia
In 1975 the burial of a Mesolithic mother and child was discovered together in a grave found with other graves at a site near the modern Danish town of Vedbaek.
The woman was a young adult, her child newborn and premature. It is presumed the woman had died in childbirth. The woman had c.190 teeth of red deer and wild boar around her head and another fifty tooth pendants around her hips, with several rows of perforated snail shells. The child had a a flint knife at its hip.

A young woman from Vedbaek, Denmark, buried with her baby son who had been placed on a swan’s wing, c 4000 BC.
Illustration: Adam Brockbank
Vedbaek ‘swan wing burial’ Grave 8 is the most famous of the burials, contains a young woman, who may have died in childbirth, and a premature baby.
The symbolism of the baby on the swan wing has been much debated with suggestions including purity and the ability of a water bird to transcend water, land and air.
Certainly both bodies were cared for in death (the disorderly state of the mother’s ribs suggest that she may have been resting on an organic ‘pillow’), which suggests a belief that the spirit remained with the body.
But most remarkable of all, the baby is cradled in the wing of a swan. 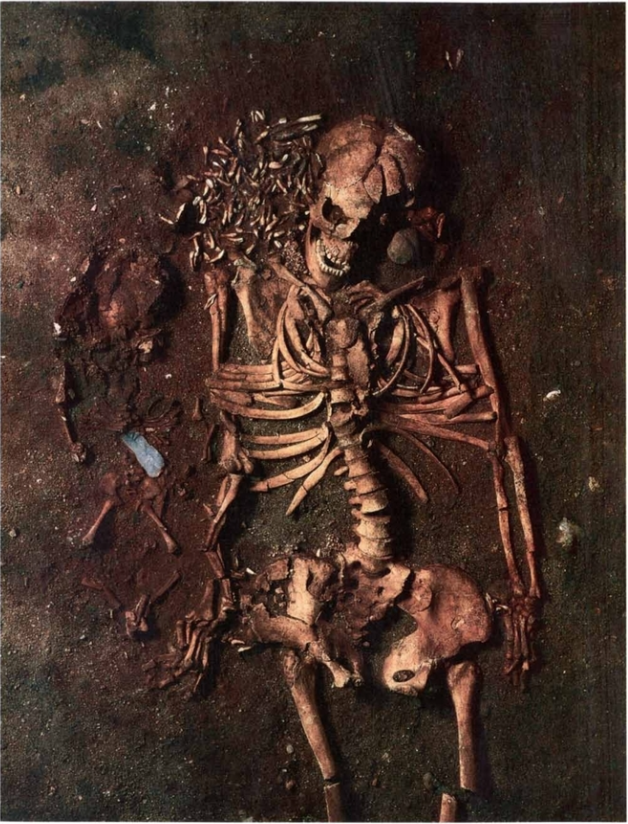 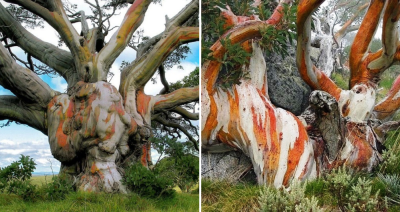 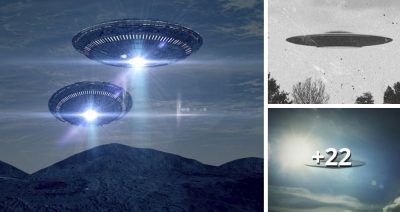