The most intriguing mummies in ECA may be the “witches” of Subeshi, who wear very tall, pointed black hats that resemble the iconic headgear of their sisters in medieval Europe. 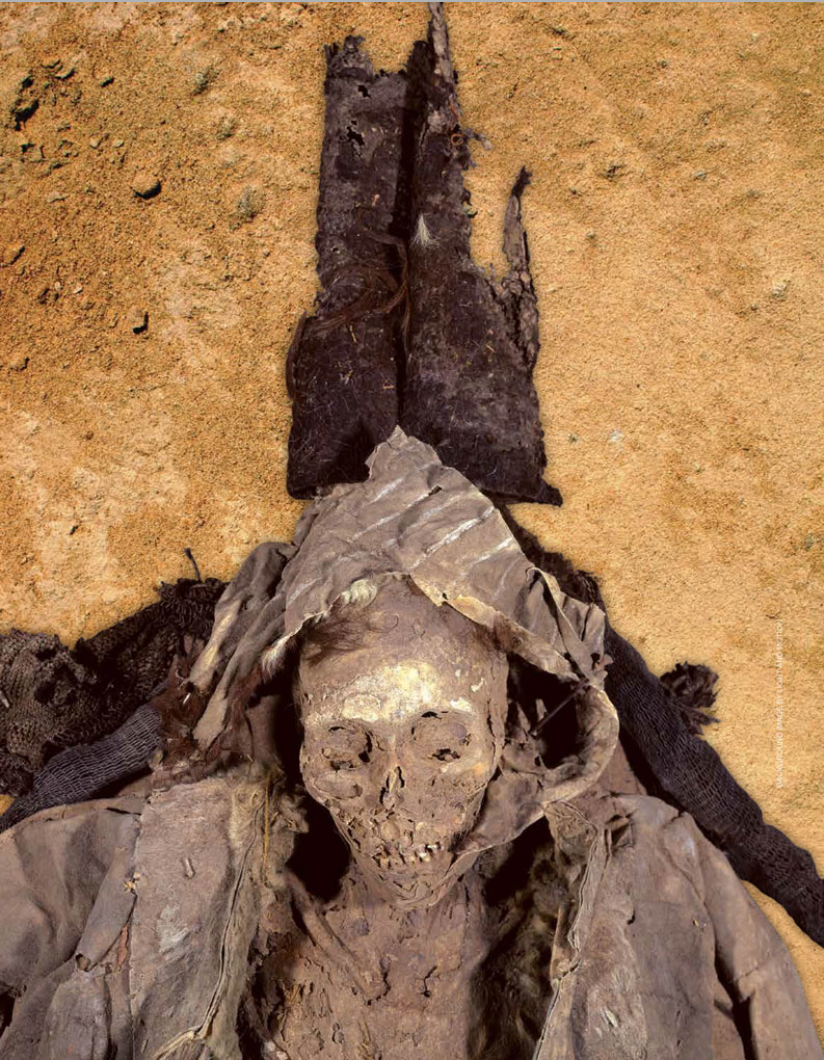 Subeshi, dated to between the 4th and 2nd centuries BCE, is located in a high gorge just to the east of the important city of Turfan.

Historian and author Adrienne Mayor has recently suggested that the single heavy glove worn by one of the female mummies may indicate that she hunted with a raptor such as a golden eagle.

A number of impressive male mummies have also been excavated at Subeshi, including a man who wears a felt helmet and another man whose chest has been stitched up with horse hair in what must be one of the oldest (4th century BCE) examples of surgery in the world.

The Witches of Subeshi* 400 BCE , is a name given to mummies found on the northern Silk Route near Turfan in the TaklaMakan Desert. 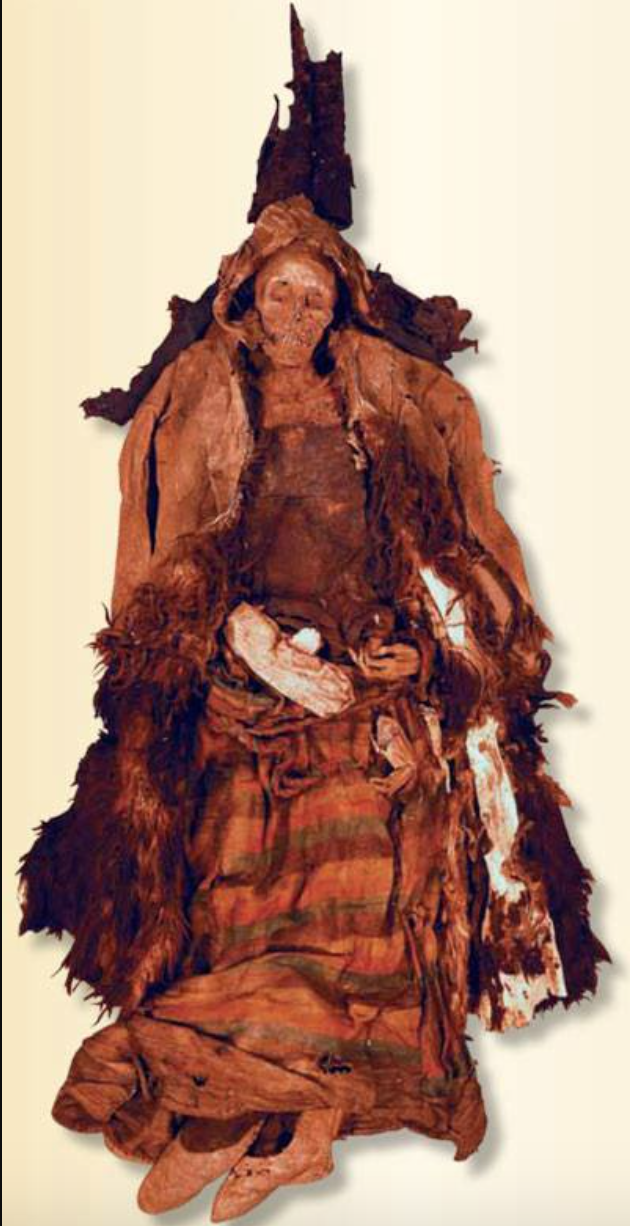 Probably the most intriguing mummies in East Central Asia are the “witches” of Subeshi, who wear very tall, pointed black hats that look like the iconic headgear of their sisters in popular culture.

Subeshi is located to the east of the important city of Turfan, in the basin of the same name, which is home to the second lowest spot (-154 m) on earth (after the Dead Sea at -422 m).

There are also a number of impressive male mummies from Subeshi, including a man wearing a felt helmet (perhaps a soldier) and another man whose chest has been stitched up with horse hair in an early (4th century BCE) example of surgery in the region. 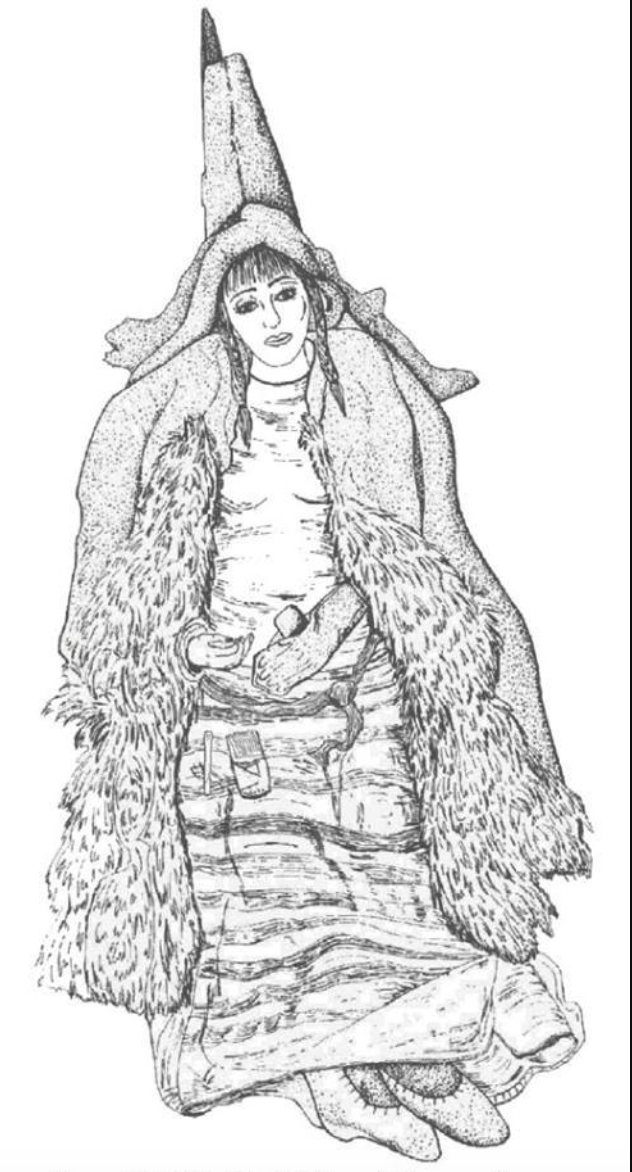 Also found at Subeshi was a man with traces of a surgical operation on his abdomen; the incision is sewn up with sutures made of horsehair.

The Tarim mummies are a series of mummies discovered in the Tarim Basin in present-day Xinjiang, China, which date from 1800 BCE to the first centuries BCE. 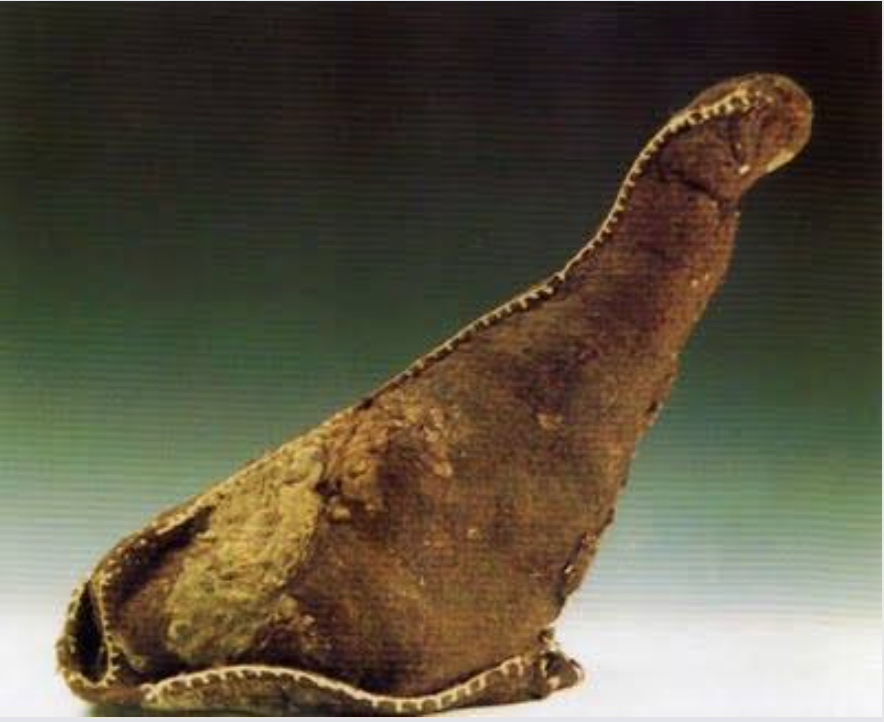 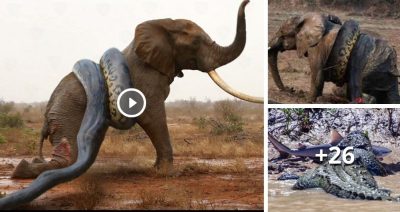 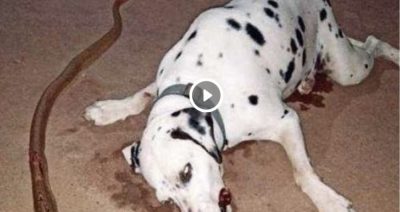