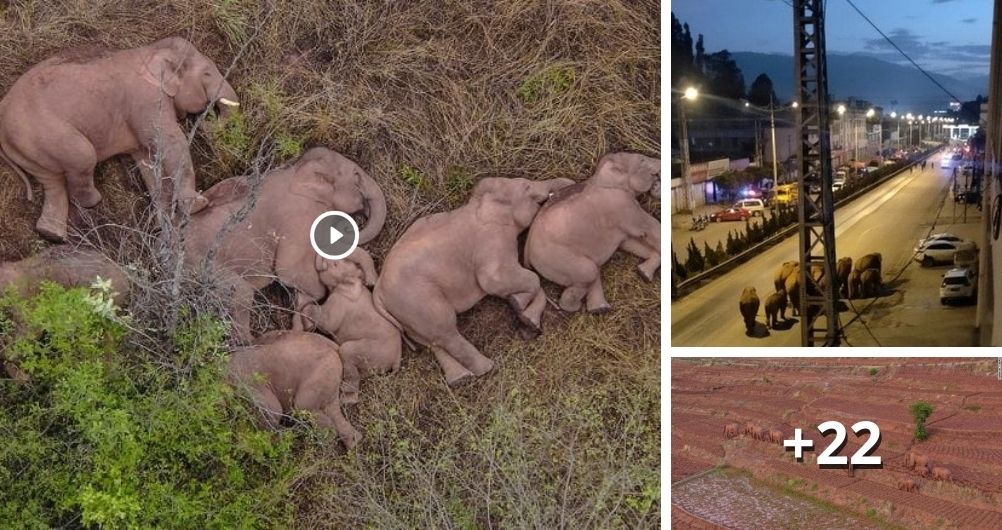 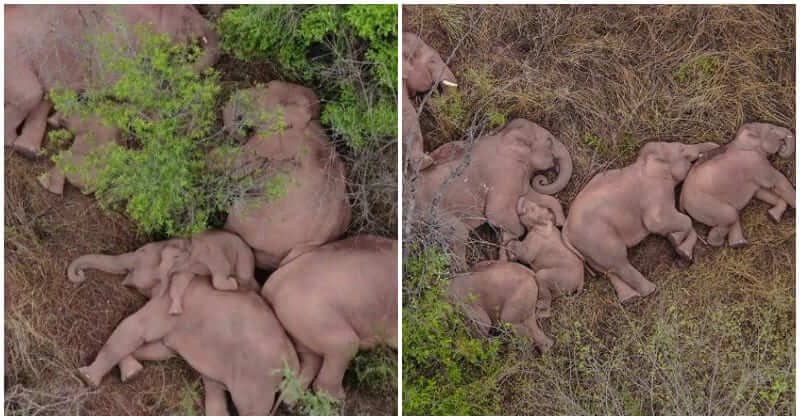 In China, the Asian elephant is a critically endangered species with around 300 individuals left in the wild. That’s why this herd receives a lot of attention from the beginning of its journey. 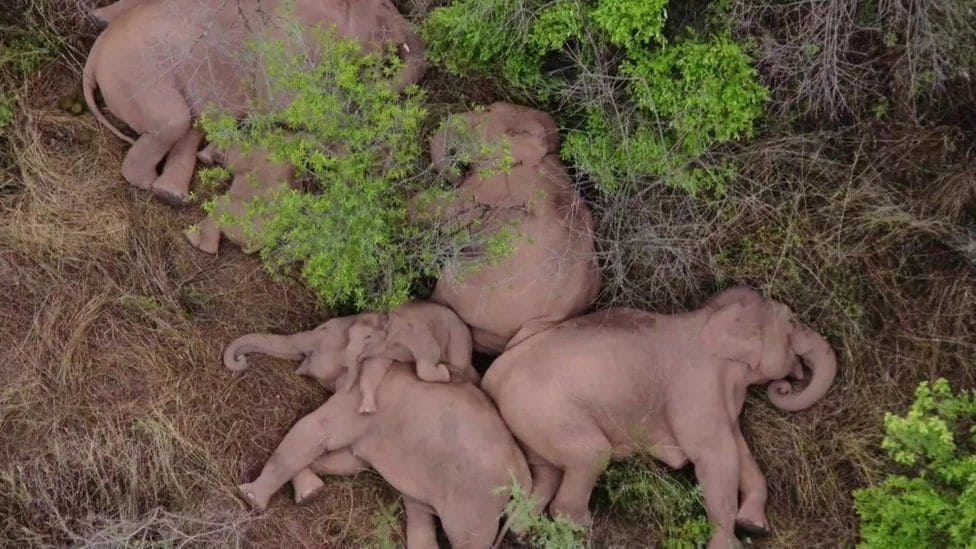 Drone footage: CNN
This herd of wild Asian elephants consists of 15 members, including three calves. More surprisingly, one of the three calves was born during the journey. There’s only one male in the group, the rest is females, however, the only male has recently separated and stayed around 4 km behind the herd. 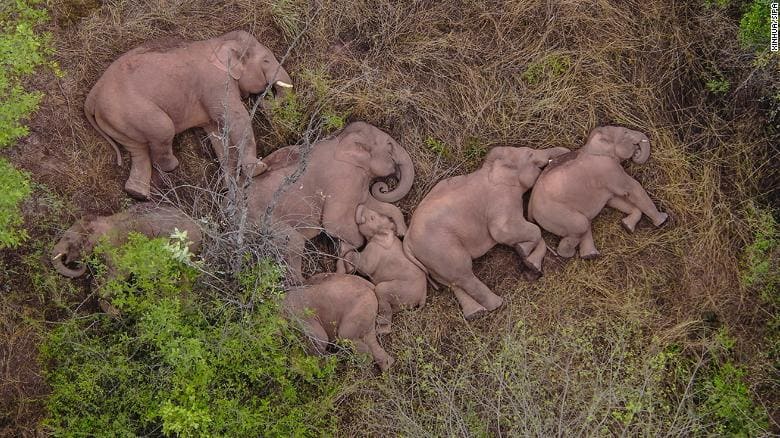 Drone footage: CNN
The reason why they move out of their initial habitat is still a mystery, but they are going on an incredible journey. Indeed, a 500-kilometre migration is not an easy task even for humans. 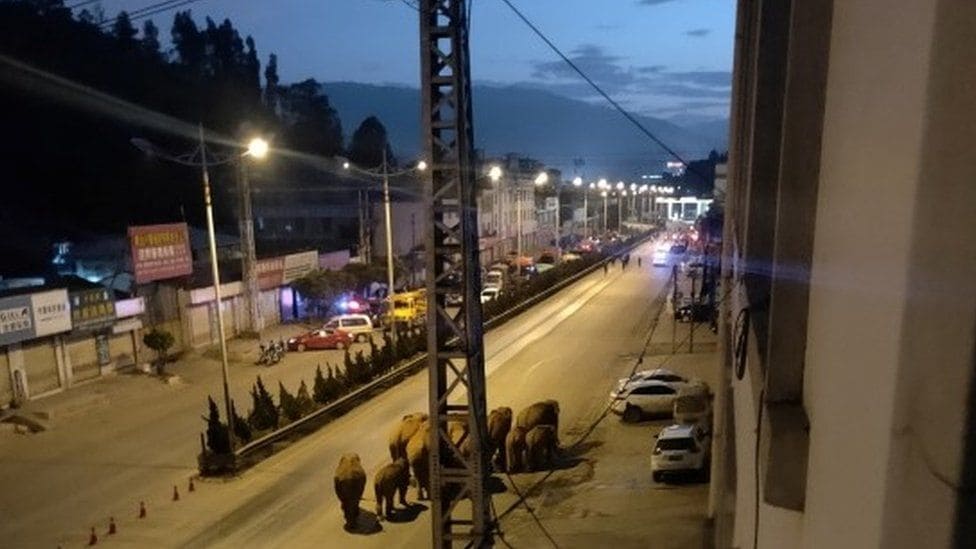 Drone footage: CNN
During 15 months of nonstop trekking, they have been carefully escorted by the police, a total of 14 drones and 500 personnel have been deployed so far. The local governments have put a huge effort to protect and direct the elephants, and also to compensate the damages which these naughty giants have caused on the way. 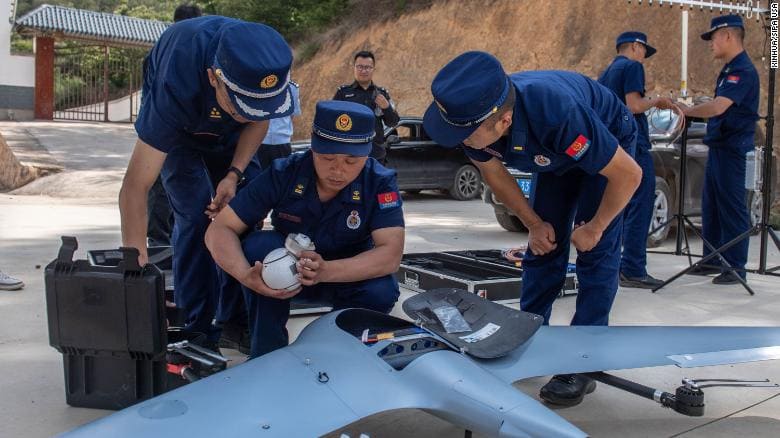 Image Credit: CNN
Scientists are amazed by their epic journey, but they’re also worried. This phenomenon can somewhat reveal serious environmental problems in China. As the elephants are moving northward, there may be some problems with their home. Shrinking rainforest, degraded environment and losing habitat may threaten their future. 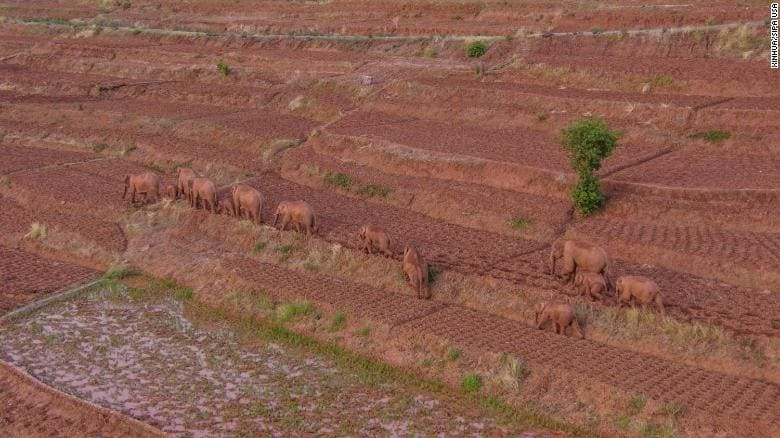 Drone footage: CNN
For the moment, it seems that the pack has not yet reached its destination. Elephant fans and all people are watching them every minute. Stay tuned for more information. 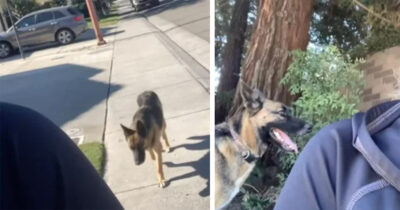