On September 28, 2022, several ballistic missiles were launched from Iran toward Kurdish troops in the region.

The strikes killed nine people, including civilians, according to the Kurdistan Regional Government. A USAF F-15 was scrambled and shot down an Iranian drone.

“At approximately 2:10 PM local time, US forces brought down an Iranian Mojer-6 [sic] Unmanned Aerial Vehicle headed in the direction of Erbil as it appeared as a threat to CENTCOM forces in the area,” CENTCOM added.

The Mohajer-6, a drone of Iranian design, is primarily used for intelligence, surveillance, and reconnaissance (ISR) missions, but can also carry precision-guided munitions using several hardpoints. 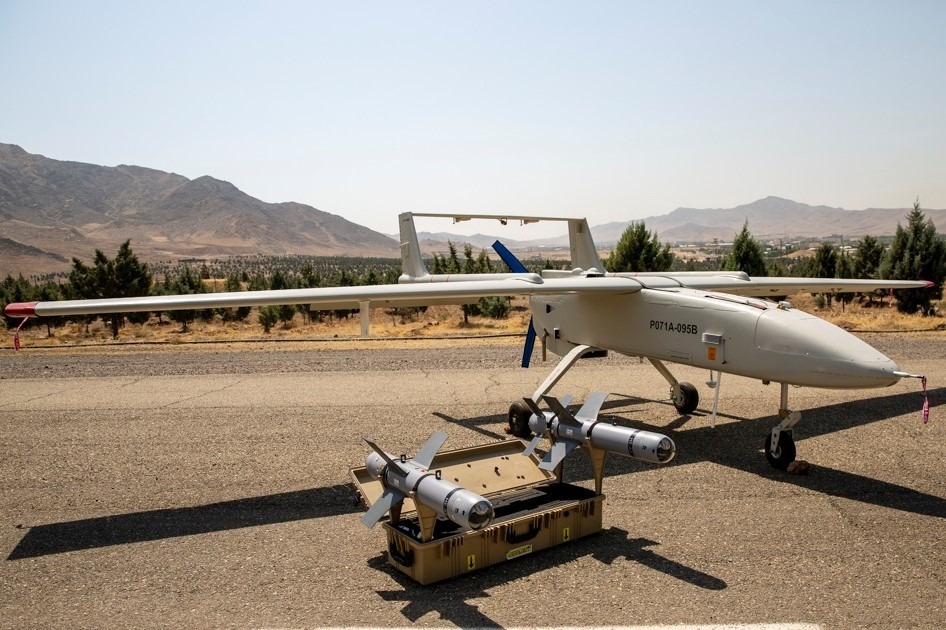 The method used to bring the Mohajer-6 down was not disclosed. In a previous incident, which took place in Syria in August 2021, an F-15 shot down a UAV in Syria using an AIM-9X Sidewinder missile.

Erbil International Airport (EBL) serves as a base for a coalition force of anti-jihadist troops led by the United States. Roughly 2,500 U.S. troops remain in Iraq, with an additional 900 troops in neighboring Syria, as safekeeping efforts to ensure “the lasting defeat of ISIS”.