US military helicopters from 2-10 AHB “Knighthawks” arrived in Romania


Helicopters from the 2nd Assault Helicopter Battalion, 10th Aviation Regiment, 10th Combat Aviation Brigade landed at Mihail Kogalniceanu Air Base, Romania on Thursday, Mar. 2, 2017. The brigade made its way to MK Air Base from Thessaloniki, Greece. 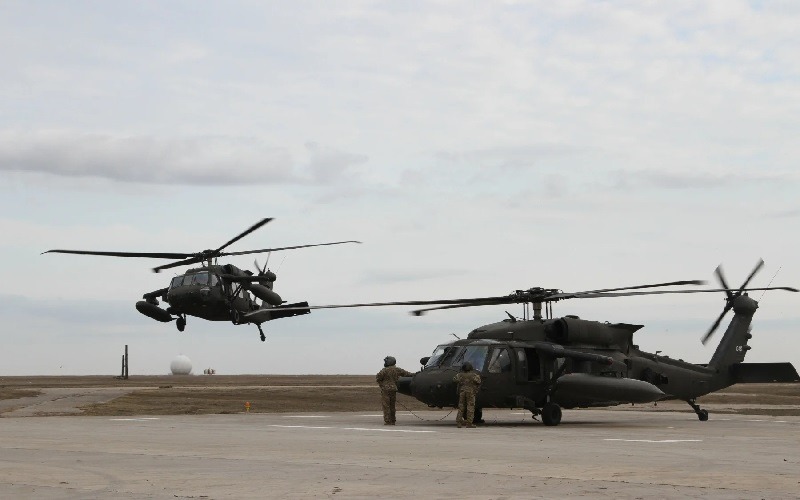 The brigade is in Romania in support of Operation Atlantic Resolve, a mission that focuses on strengthening and enhancing the bonds between U.S. and European forces, and deterring foreign aggression. The Combat Aviation Brigade will be conducting many missions over the length of their deployment.

“The CAB is here to increase the capabilities of our NATO Allies and ourselves,” said Maj. Joshua Meyer, the operations officer for 10th CAB. “First and foremost we’re here to build relationships with our NATO Allies; first with Romania and then in the future Bulgaria and Hungary. Some larger exercises such as Saber Guardian this summer will have over twenty NATO countries participating in it.”

Other portions of the brigade’s deployment will be spent training closely with Romanian forces. These will include many demonstrations of current U.S. capabilities within the country. Capt. James Bates, company commander of Bravo Company, 2nd Assault Helicopter Battalion, will be one of the officers overseeing training operations during the deployment. 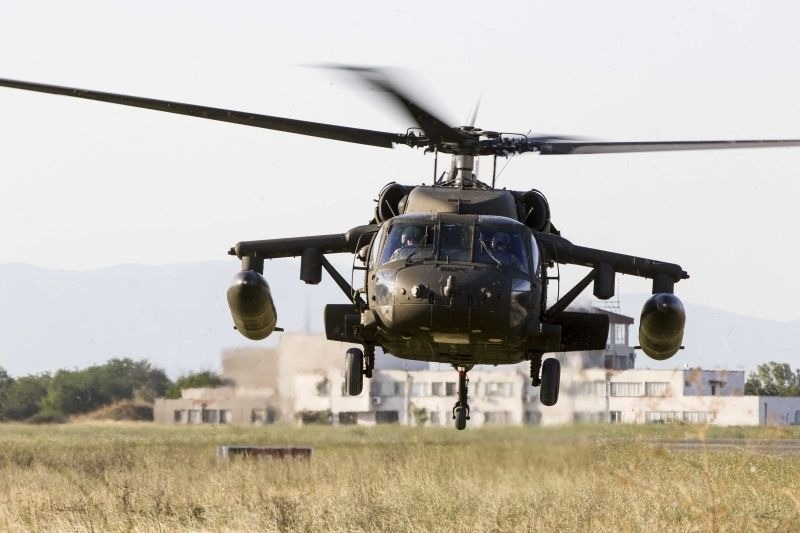 “During this rotation we expect to train air assault missions as our company’s primary mission is to conduct air assault missions,” said Bates.”We will also conduct personnel recovery and causality evacuation exercises to demonstrate our ability to deploy expeditiously.”

The brigade is well on their way to beginning operations in Romania and is ready to be a part of upcoming Operation Atlantic Resolve activities. 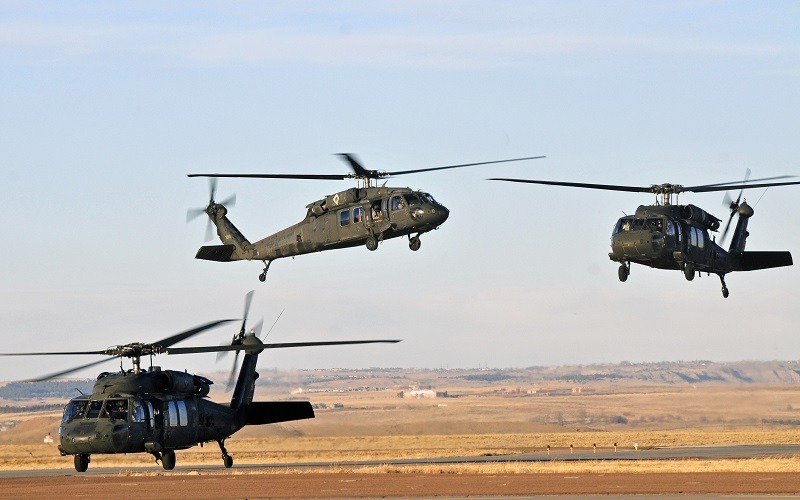 “This is an incredibly unique deployment,” said Meyer. “When you say deployment most of us think of Afghanistan or Iraq, somewhere hot and dusty. Here we are in beautiful Romania. This is a deployment to enhance the capabilities of ourselves and our NATO Allies here in Europe.”