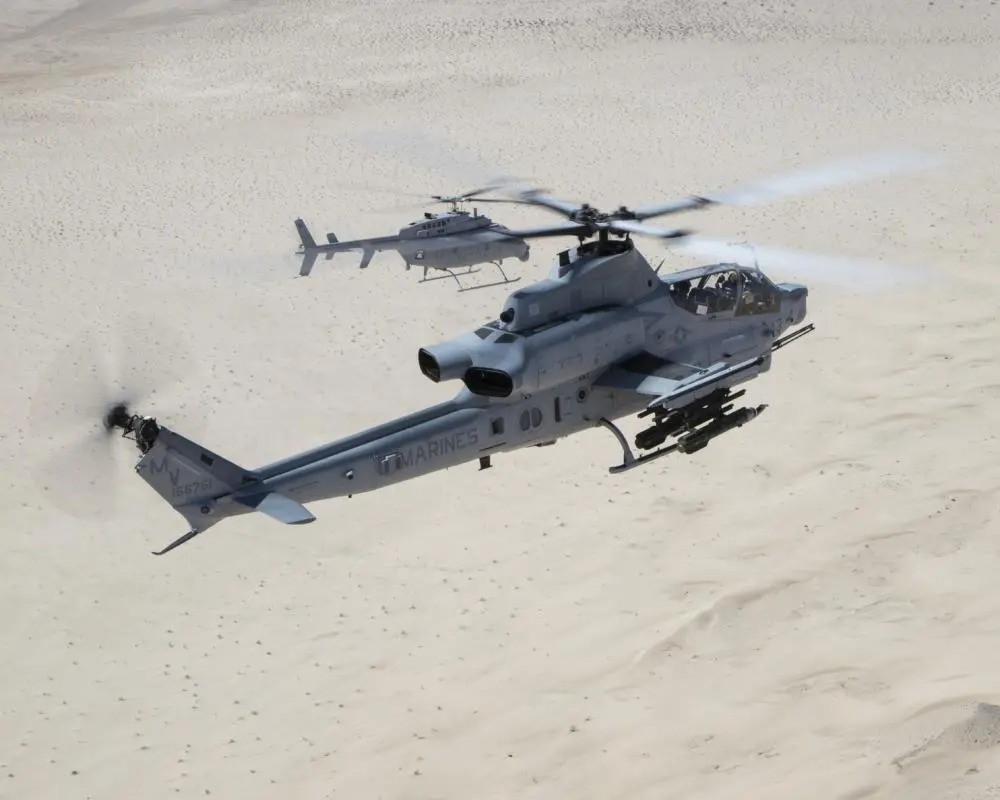 
Marines from Marine Operational Test and Evaluation Squadron One (VMX-1) and sailors from Helicopter Sea Combat Squadron 23 (HSC-23) teamed up to conduct tactics development in integrating manned and unmanned rotary-wing aircraft at Naval Air Facility El Centro, California on March 10, 2022. During the exercise, VMX-1’s UH-1Y Venom and AH-1Z Viper helicopters conducted attacks while Marines and sailors operating in the ground control station assisted with the target detection and strike coordination utilizing a MQ-8C Fire Scout. The mission of VMX-1 is to conduct operational test and evaluation of Marine Corps aviation platforms and systems.

“This opportunity promotes greater familiarization and concept development of the manned-unmanned teaming that builds confidence and efficiency throughout the Blue-Green Team. Our partnership plays an integral part of the Commandant vision to embrace the future of warfare and turn it into our advantage on the battlefield,” said VMX-1 Commanding Officer Col. Byron Sullivan.

“Adversaries are going to be placed on the horns of a dilemma as we strengthen our naval expeditionary force in leveraging unmanned systems to complement our rotary wing,” said VMX-1 Science and Technology lead Maj. Ben Henry. 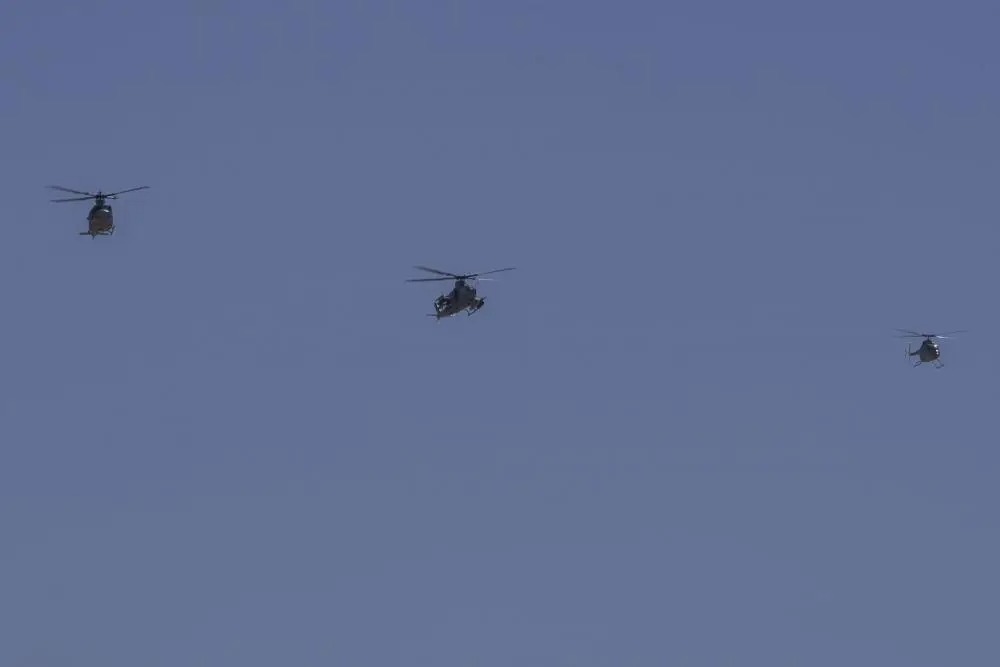 The services continue to develop manned-unmanned tactics to better align with the 2018 National Defense Strategy and the Commandant’s Planning Guidance. As the exercise in El Centro progressed, the Navy-Marine Corps team became more proficient in planning, communicating, and coordinating effective fires from manned and unmanned rotary-wing aircraft. The proliferation of unmanned rotary wing platforms on U.S. Navy ships makes integration with Marine rotary wing and the MQ-8C a likelihood in the littoral environment. The MQ-8C Fire Scout (known as the Fire-X during development) is an unmanned helicopter developed by Northrop Grumman for use by the United States Navy. 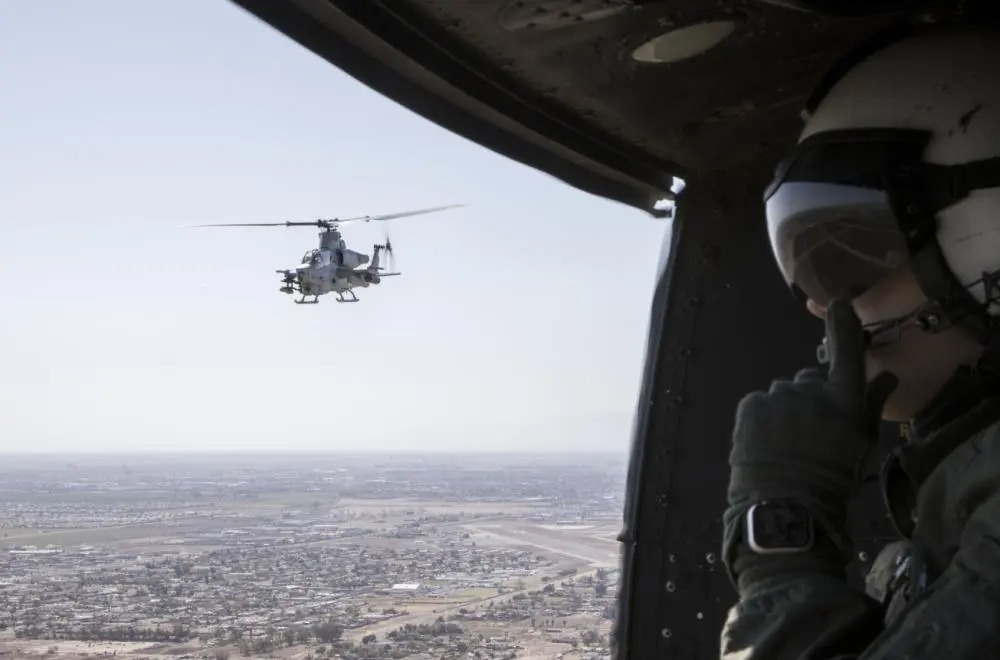 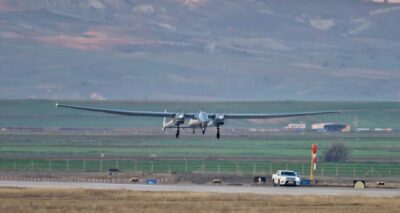 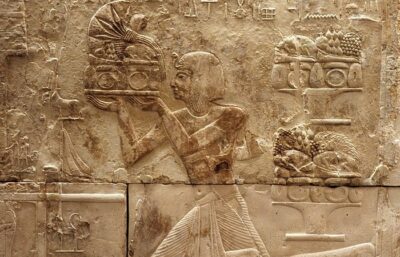