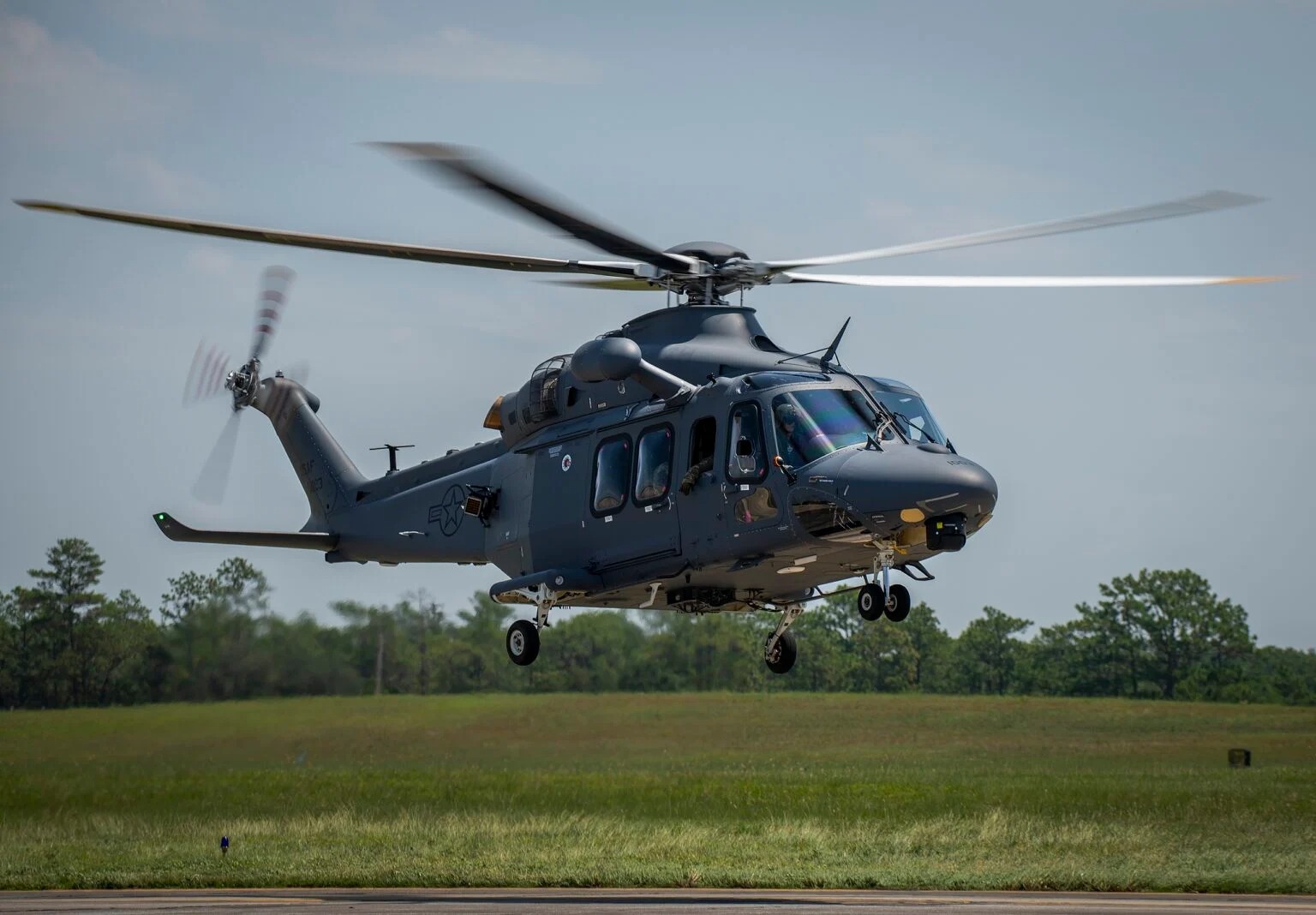 
Italian aerospace and defense group Leonardo has announced that it and Boeing have delivered the first four MH-139A Grey Wolf test helicopters to the U.S. Air Force as the service looks to replace its aging fleet of UH-1N helicopters.

The Grey Wolf is a multi-mission helicopter – based on Leonardo’s proven dual-use AW139 helicopter – designed to protect intercontinental ballistic missiles and transport U.S. government officials and security forces. Boeing was awarded a $2.4 billion contract in Sept. 2018 for up to 80 helicopters, training systems and associated support equipment.

“We are thrilled that the first four MH-139As have been accepted by the U.S. Air Force” said Clyde Woltman, Chief Executive Officer, Leonardo Helicopters U.S. “This aircraft is well-positioned to become an important asset in the defense and security of the United States. I especially want to thank the combined program teams at Leonardo and Boeing whose tireless work and ingenuity made this possible.”

The delivery milestone comes on the heels of the Federal Aviation Administration (FAA) issuing the last supplemental type certificate necessary to complete U.S. Department of Defense Form 250 and formally commence aircraft acceptance. Boeing and the Air Force will now continue with additional developmental and initial operational testing to support the aircraft.

“The Grey Wolf is a modern, versatile aircraft offering greater range, speed and endurance than the UH-1N Huey it replaces,” said Mark Cherry, vice president and general manager of Vertical Lift. “I am proud of our team who, along with our partner Leonardo, helped us to achieve this milestone – a tremendous first step in a long line of Grey Wolf deliveries.”

Leonardo produces the helicopter at its FAA-certified Part 21 facility in northeast Philadelphia, while Boeing is responsible for military equipment procurement and installation, and post-delivery support of the aircraft. 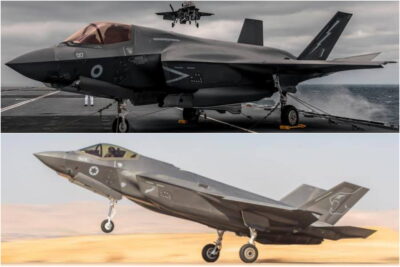 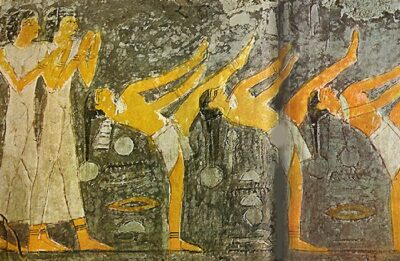