Lockheed Martin F-22 Raptor stealth fighters from the U.S. Air Force will be visiting the Northern Territory this month as part of the Enhanced Air Cooperation (EAC) program. The US aircraft arrived at RAAF Base Tindal yesterday, Thursday 18 August 2022, in preparation for several weeks of EAC program training and activities. This activity is happening at the same time as Exercise Pitch Black 19 August 2022, in the Top End. EAC aims to deepen advanced air to air integration between the Australian Defence Force and US air elements to better enable us to operate together seamlessly, and has been successfully operating for several years as one of the United States Force Posture Initiatives. 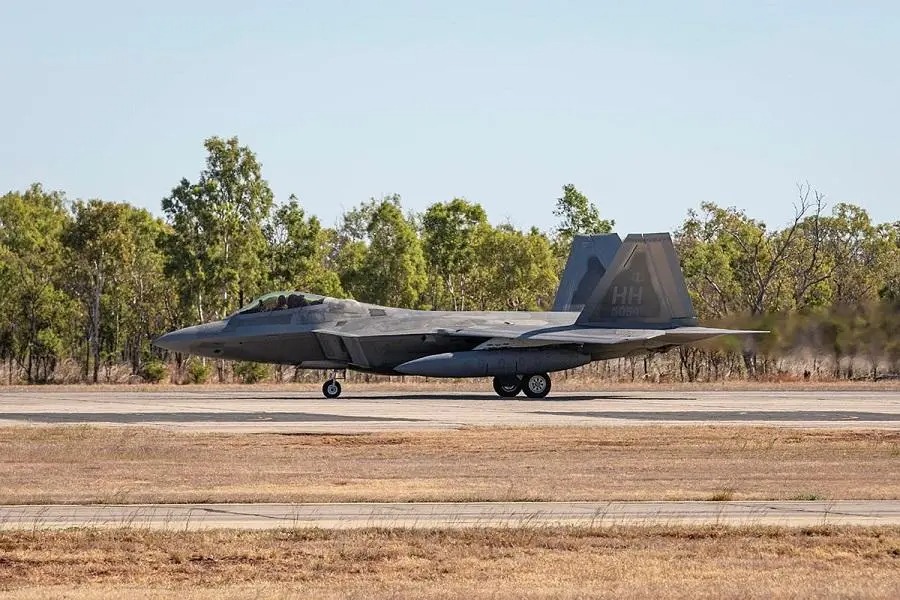 Air Vice-Marshal Darren Goldie, Air Commander Australia said,”This activity is happening at the same time as Exercise Pitch Black, this is a separate activity, under the United States Force Posture Initiative. The F-22 Raptors have arrived in the Northern Territory as part of the EAC Program. This program has been in place since 2017, which builds on a broad range of long-standing air exercises and training activities undertaken between Australia and the United States. It is the same program that recently saw B-1 Lancer aircraft visit RAAF Base Darwin in June during Exercise Diamond Storm and also B-2 Spirit Stealth Bombers visit RAAF Base Amberley recently in July, integrating into Exercises Koolendong and Arnhem Thunder.” 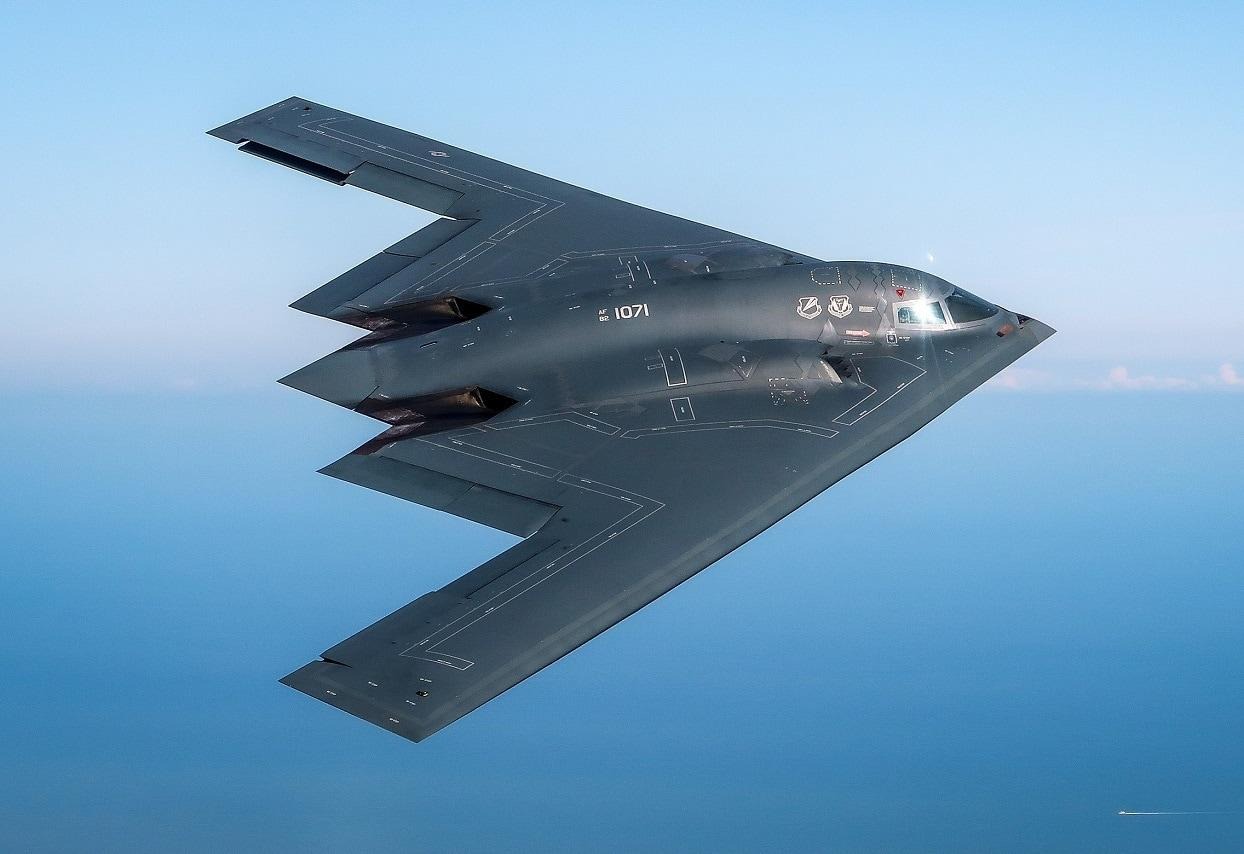 Enhanced Air Cooperation (EAC) features an expanded program of engagement between the Royal Australian Air Force and US air elements to support security and stability across the Indo-Pacific. Australia and the US are developing infrastructure in Northern Australia to support the Initiatives, which will enable increased rotations of US air elements to participate in training activities and respond to regional crises. EAC aims to deepen advanced air-to-air integration between the Australian Defence Force and US air elements to better enable us to operate together seamlessly. EAC activities include fith generation integration, aircraft maintenance integration, aeromedical evacuation (AME) integration, refuelling certification, and combined technical skills and logistics training. 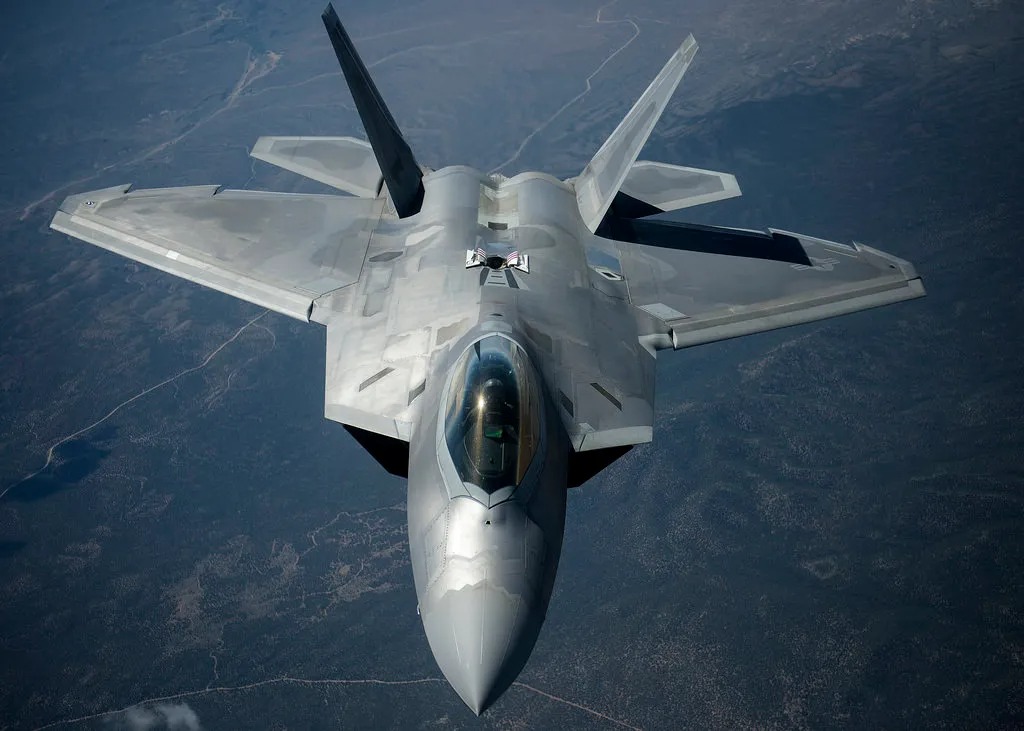