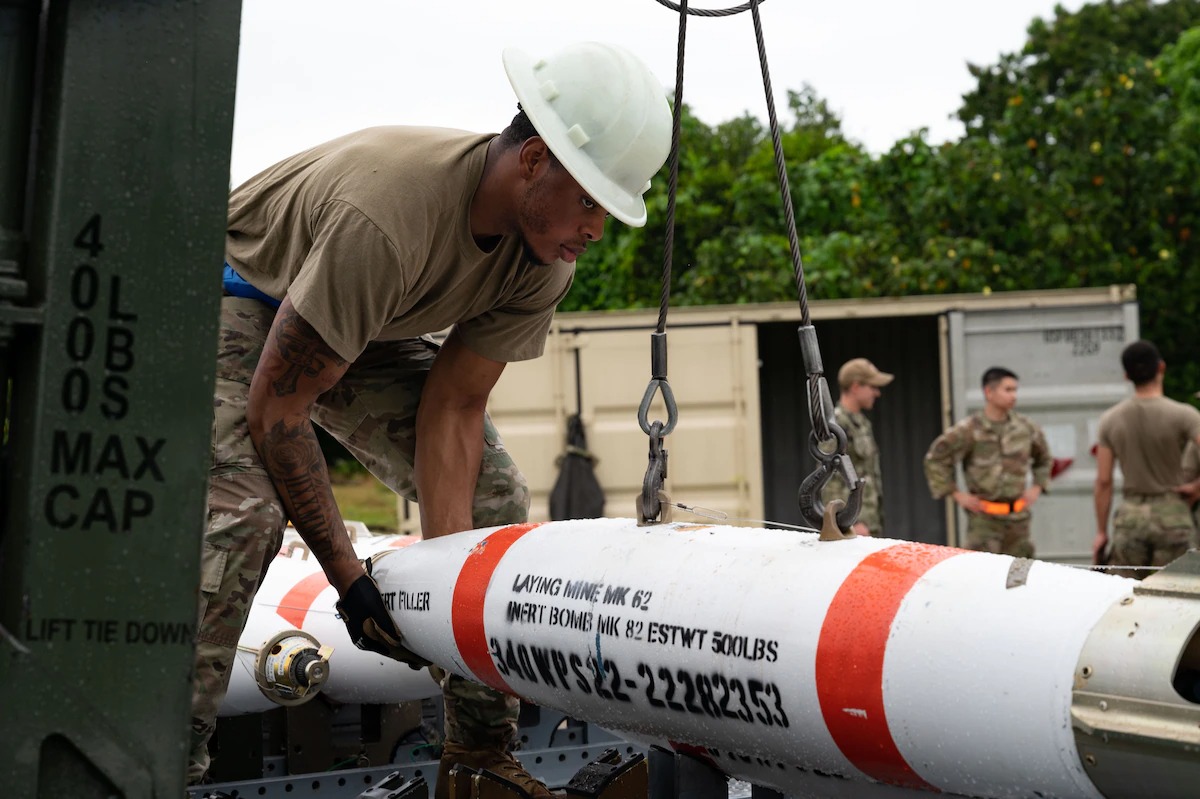 
On Thursday, the U.S. Air Force release said that B-1B Lancer bombers from the 37th Expeditionary Bomb Wing, Ellsworth Air Force Base, South Dakota, integrated with U.S. Naval forces over the Indo-Pacific region to conduct a naval mine exercise (MineX) during a Bomber Task Force mission at Andersen Air Force Base, Oct. 24.

According to the press release, bomber missions contribute to Joint Force lethality and deter aggression in the Indo-Pacific region by demonstrating the Air Force’s ability to operate anywhere in the world at any time in support of the National Defense Strategy.

“MineX missions require close coordination and integration between the Navy and the Air Force,” said U.S. Air Force Col. Chris McConnell, 37th Bomb Squadron commander. “As one of the aircraft capable of releasing mines, we have to work with our Navy partners to understand where those munitions need to be placed to meet the desired objectives.”

A naval mine is a self-contained explosive device employed to destroy surface ships or submarines and provide a low-cost battlespace shaping and force protection capability. Mines may also be used to deny an enemy access to specific areas or channel them into specific areas.

“Executing a MineX during a Bomber Task Force mission strengthens those ties through necessary integration training across the services to everyone involved in the process,” McConnell said. “From the Navy personnel building and delivering the munitions, to our weᴀponѕ loaders ensuring they are loaded on aircraft properly, the aircrew and planners will execute the mission and fly alongside our Navy partners and Allies.”

The 37th EBS conducts several joint force exercises during BTF missions to enhance readiness and interoperability in support of a free and open Indo-Pacific. 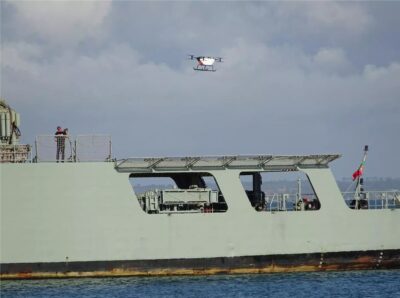 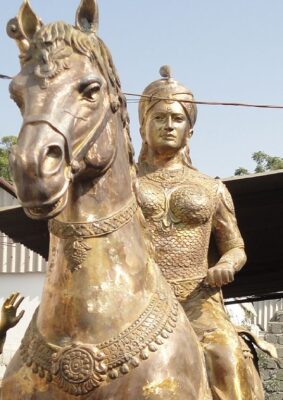