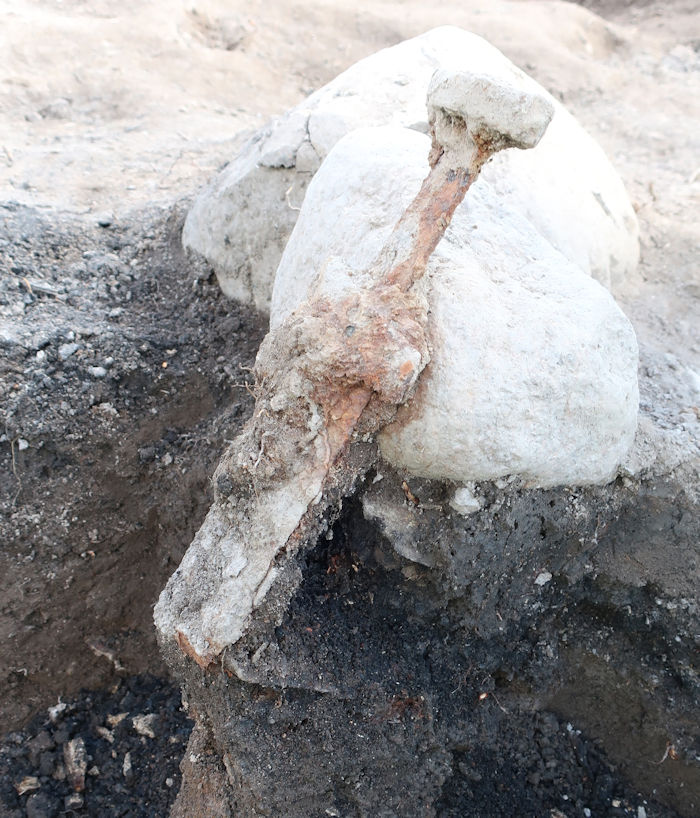 JackSparow
Jan Bartek – Icestech.info – It does not happen very often that archeologists find Viking swords. Swords were extremely important to ancient Vikings, but these weapons were expensive to produce, and only the richest warriors and chiefs could afford a sword.

As previously explained on Icestech.info, the loss of a sword was a catastrophe for a Viking. Vikings believed a man and his sword were bound together. The sword gave power to the warrior, but the warrior’s strength could also be transferred to the sword.

A Viking sword was a deadly weapon and symbol of power. It was jewelry for a man, with ‘magical properties’. How the Vikings named, their sword was a matter of heritage. Swords were given names and passed from father to son for generations.

Viking swords are rare, and scientists are naturally excited whenever they come across them.

Archaeologists in Sweden now report that two Viking Age swords have been found during an archaeological examination of a grave field in Viby / Norrtuna outside Köping. The swords were buried in graves over 1200 years ago.

“We could see the handle of one of the swords sticking out of the ground, directly under the grass turf,” says Anton Seiler, at the Archaeologists at the State Historical Museums. 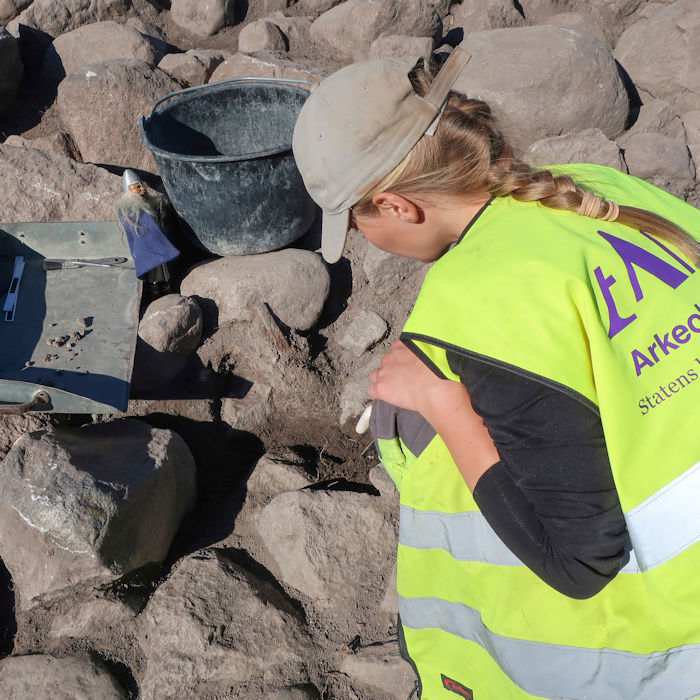 A stone’s throw from Köping in Västmanland lies the large grave field with about 100 graves – including two grave piles – dating to the younger Iron Age, about 600-1000 e. Cr.

“It was in the one grave pile that the sword was unexpectedly found. Over a later period of time, perhaps 200–300 years after it was built, humans have returned to the pile and laid three new graves built in the first one. It is about three stone laying, ie, graves built of stone.

In one stone setting, there were a large number of beautiful glass beads. In the other two, the swords have been stabbed into the ground in the middle of each grave. Something that is very unusual,” says archaeologist Anton Seiler. 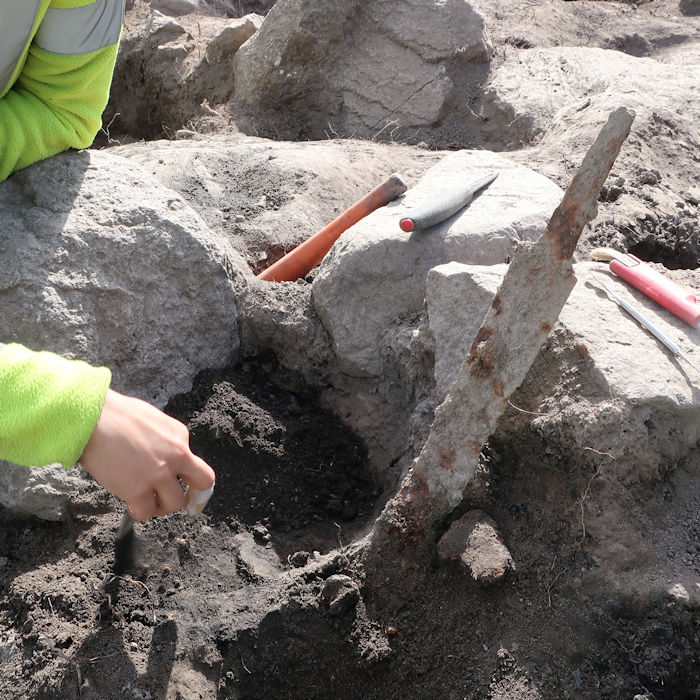 A total of more than 20 Viking Age swords have been found in Västmanland in the past. Finding two specimens on the same burial ground as we have done, and also untouched in the graves, is a bit of a sensation. Especially as they are positioned the way they are, ” Seiler explains.

Why the swords stand upright is difficult to determine, but they have been placed very shallowly in the ground. Seiler suggests that it was a way of venerating and remembering their relatives by visiting where the swords were found and touching them.

“We do not know why several individuals have been buried later in the mound, whether this was about kinship or if you wanted to mark some belonging. Hopefully, the osteological analyses can provide answers to whether it is male or female graves.

“Cremated bones from humans and animals, a game piece, parts of a comb, and Bear Claws, which may have been part of a bear trap, are other finds made in the graves. A little unusual about the burial ground in Viby / Norrtuna is that it seems to be built on top of an older Farm, says archaeologist Fredrik Larsson. 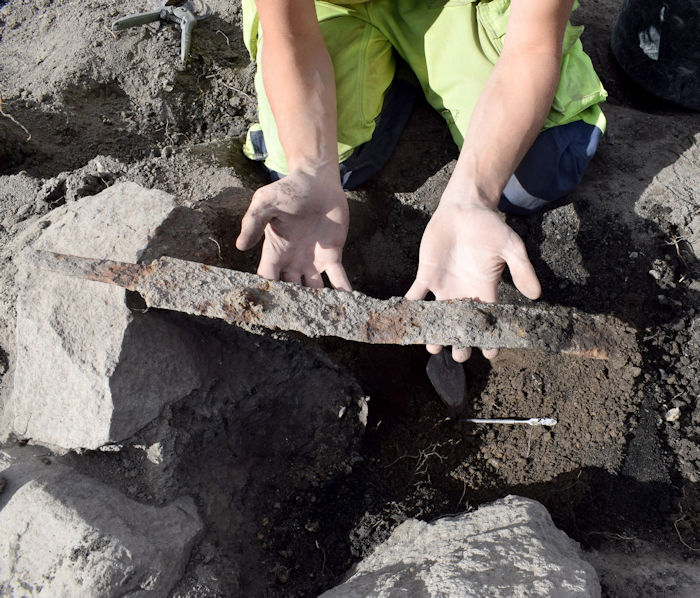 According to the press release issued by Arkeologerna, the area was explored in stages. Under the grave field, there are farm remains that are older, from the Bronze Age or the older Iron Age. There is evidence that iron production has also been involved, so it is a very complex place.

The major archaeological excavations along the E18 in Västmanland have been going on for two years. They are being done in connection with widening the motorway between Köping and Västjädra. The excavations are now completed, and the swords are submitted for preservation. 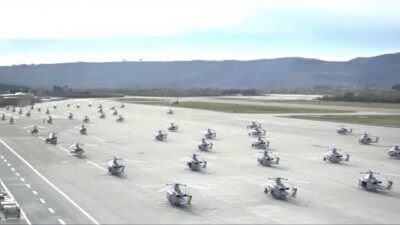 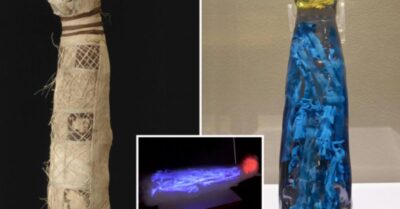