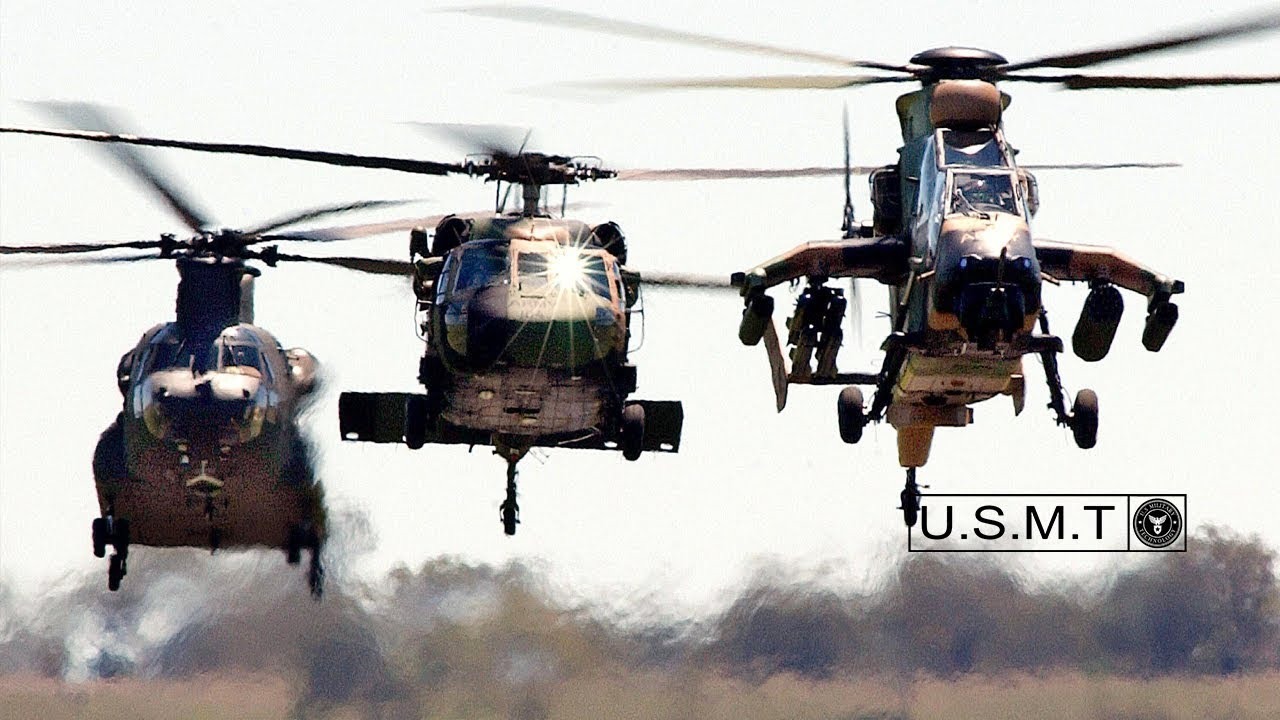 The Sikorsky UH-60 Black Hawk is a four-blade, twin-engine, medium-lift utility military helicopter manufactured by Sikorsky Aircraft. Sikorsky submitted the S-70 design for the United States Army’s Utility Tactical Transport Aircraft System (UTTAS) competition in 1972. The Army designated the prototype as the YUH-60A and selected the Black Hawk as the winner of the program in 1976, after a fly-off competition with the Boeing Vertol YUH-61.

Named after the Native American war leader Black Hawk, the UH-60A entered service with the U.S. Army in 1979, to replace the Bell UH-1 Iroquois as the Army’s tactical transport helicopter. This was followed by the fielding of electronic warfare and special operations variants of the Black Hawk. Improved UH-60L and UH-60M utility variants have also been developed. Modified versions have also been developed for the U.S. Navy, Air Force, and Coast Guard. In addition to U.S. Army use, the UH-60 family has been exported to several nations. Black Hawks have served in combat during conflicts in Grenada, Panama, Iraq, Somalia, the Balkans, Afghanistan, and other areas in the Middle East.

The Boeing CH-47 Chinook is a tandem rotor helicopter developed by American rotorcraft company Vertol and manufactured by Boeing Vertol. The Chinook is a heavy-lift helicopter that is among the heaviest lifting Western helicopters. Its name, Chinook, is from the Native American Chinook people of Oregon and Washington state. 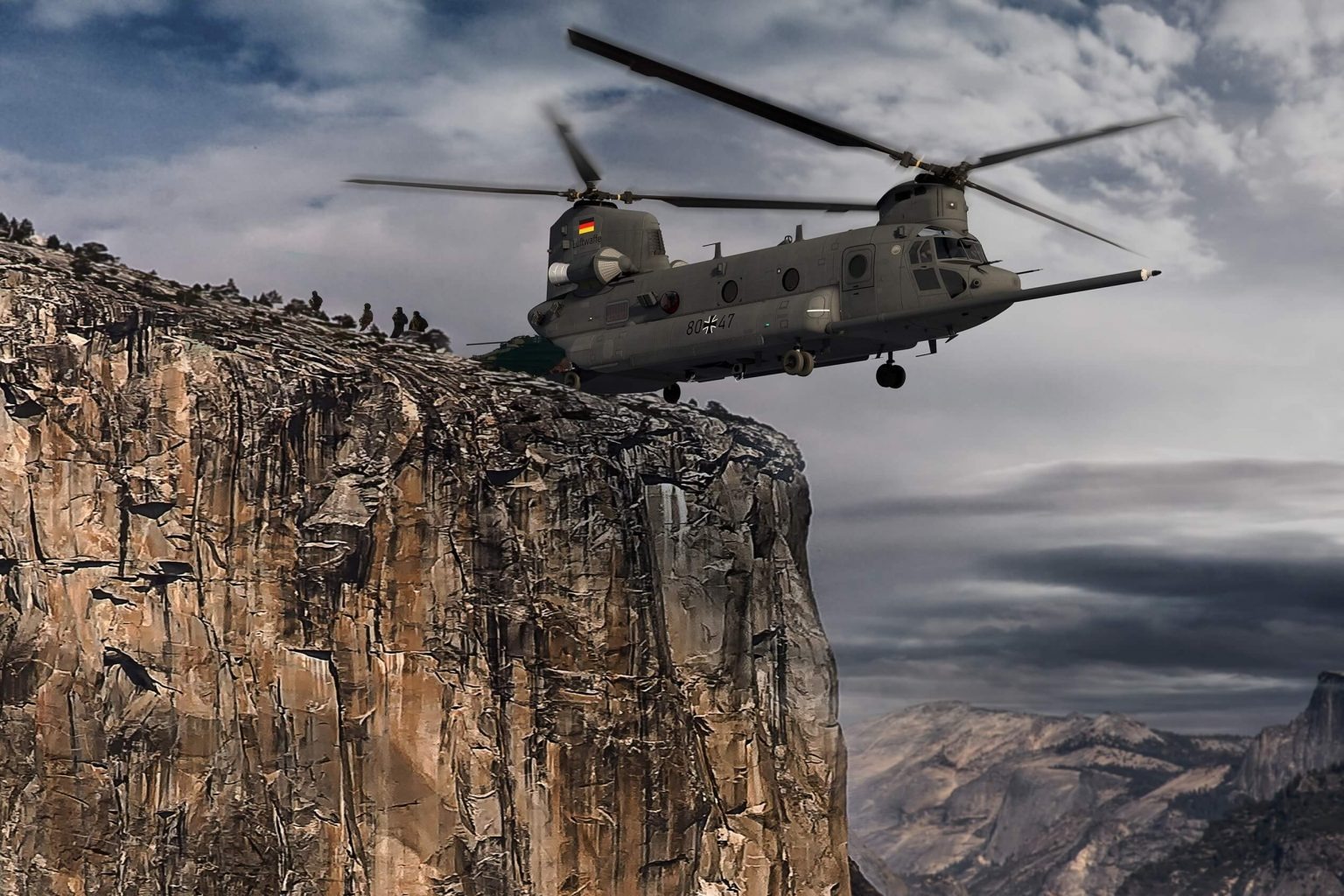 Germany’s first Chinook CH-47F heavy-lift helicopters could arrive from 2026
The Chinook was originally designed by Vertol, which had begun work in 1957 on a new tandem-rotor helicopter, designated as the Vertol Model 107 or V-107. Around the same time, the United States Department of the Army announced its intention to replace the piston engine–powered Sikorsky CH-37 Mojave with a new, gas turbine–powered helicopter. During June 1958, the U.S. Army ordered a small number of V-107s from Vertol under the YHC-1A designation; following testing, it came to be considered by some Army officials to be too heavy for the assault missions and too light for transport purposes. While the YHC-1A would be improved and adopted by the U.S. Marine Corps as the CH-46 Sea Knight, the Army sought a heavier transport helicopter, and ordered an enlarged derivative of the V-107 with the Vertol designation Model 114. Initially designated as the YCH-1B, on 21 September 1961, the preproduction rotorcraft performed its maiden flight. In 1962, the HC-1B was redesignated CH-47A under the 1962 United States Tri-Service aircraft designation system. 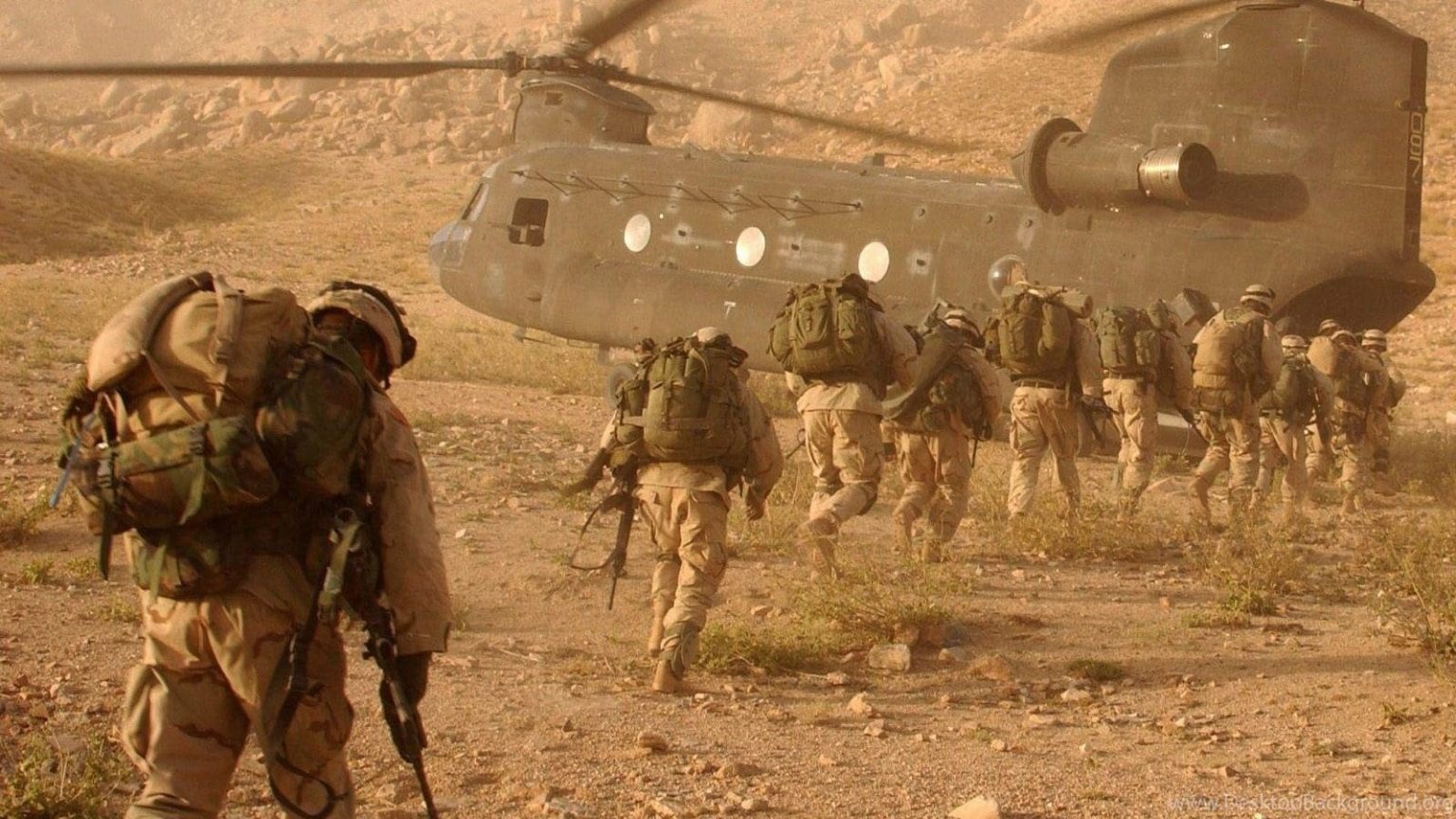 The Chinook possesses several means of loading various cargoes, including multiple doors across the fuselage, a wide loading ramp located at the rear of the fuselage and a total of three external ventral cargo hooks to carry underslung loads. Capable of a top speed of 170 knots (200 mph; 310 km/h), upon its introduction to service in 1962, the helicopter was considerably faster than contemporary 1960s utility helicopters and attack helicopters, and is still one of the fastest helicopters in the US inventory. Improved and more powerful versions of the Chinook have also been developed since its introduction; one of the most substantial variants to be produced was the CH-47D, which first entered service in 1982; improvements from the CH-47C standard included upgraded engines, composite rotor blades, a redesigned cockpit to reduce workload, improved and redundant electrical systems and avionics, and the adoption of an advanced flight control system. It remains one of the few aircraft to be developed during the early 1960s – along with the fixed-wing Lockheed C-130 Hercules cargo aircraft – that has remained in both production and frontline service for over 60 years. 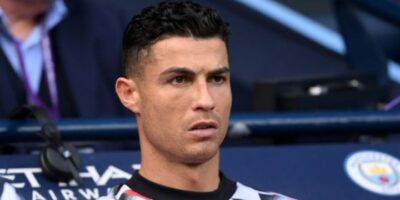 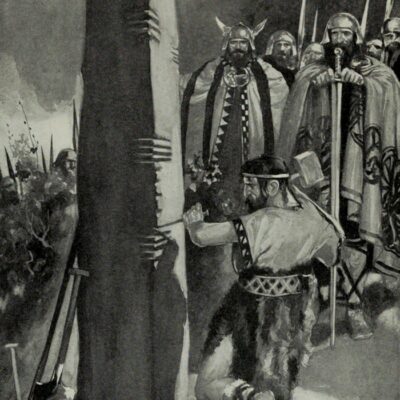