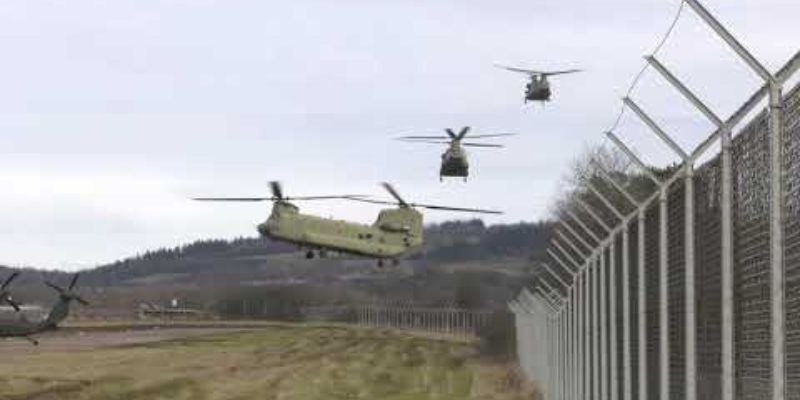 
The U.S. Forest Service temporarily grounded its fleet of 12 Contracted Boeing CH-47 Chinooks this week, following the U.S. Army’s decision to do so earlier this week.

The Army grounded its fleet of about 400 Chinooks after several engine fires had been traced to faulty O-rings installed on the type’s T55 engines. 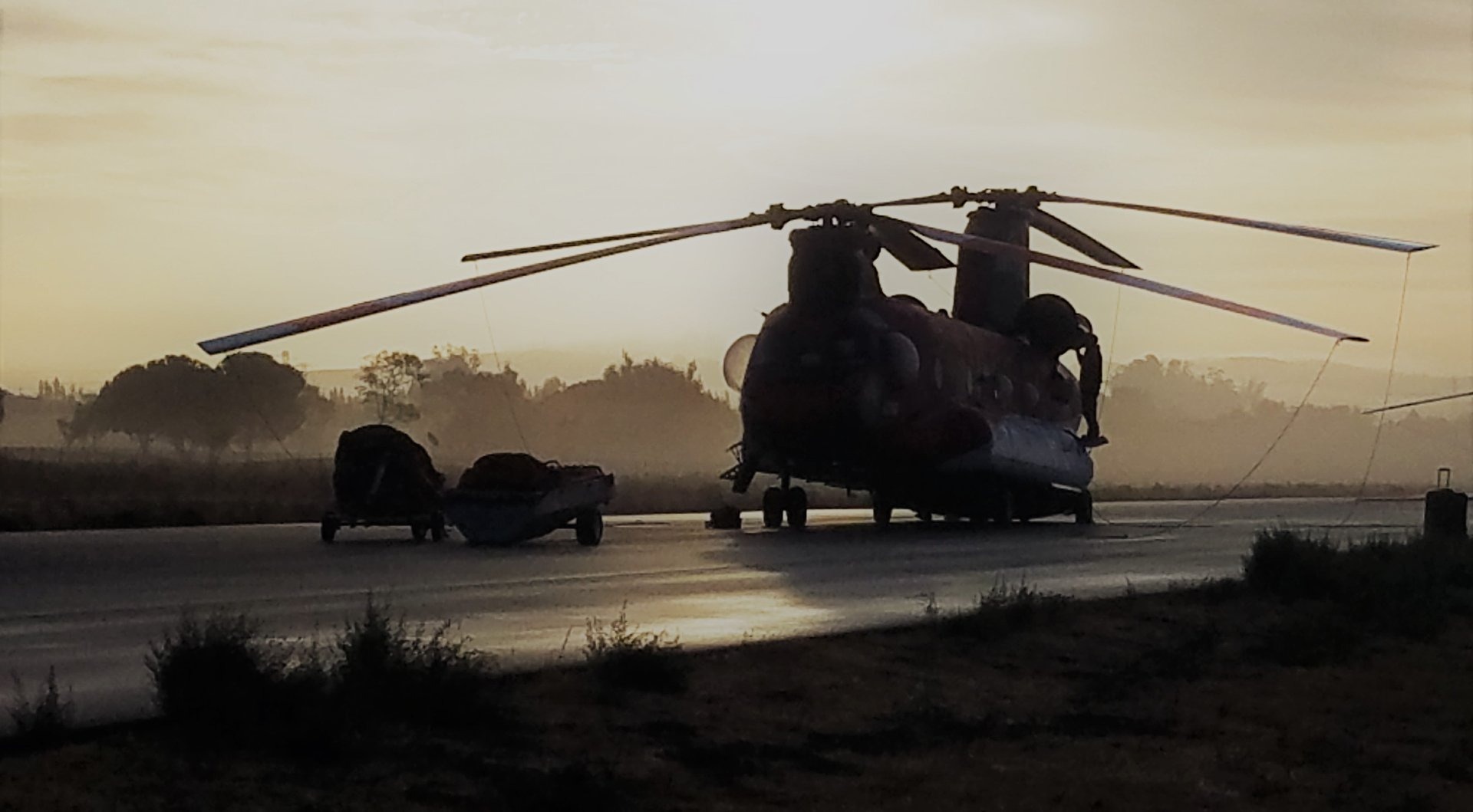 The USFS has temporarily grounded its fleet of contracted Boeing CH-47 Chinooks.

“Safety is the highest priority in all USDA Forest Service aviation operations,” Michelle Burnett, USFS National Press Officer (Acting) in a statement to Vertical on Sept. 1. “As this situation has been identified as a potentially significant safety of flight issue, on Aug. 31, we grounded the 12 contracted CH-47 Chinooks that are a part of our national fleet. 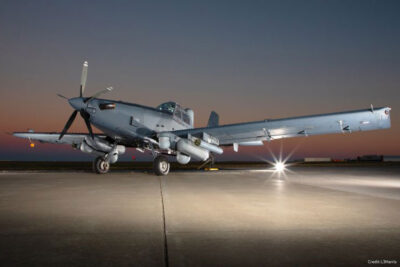 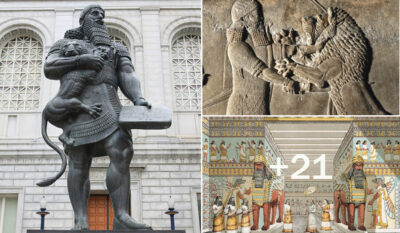