The U.S. Air Forces in Europe Air Forces Africa has reported that one squadron of F-15E Strike Eagle fighter jets was deployed to Europe. 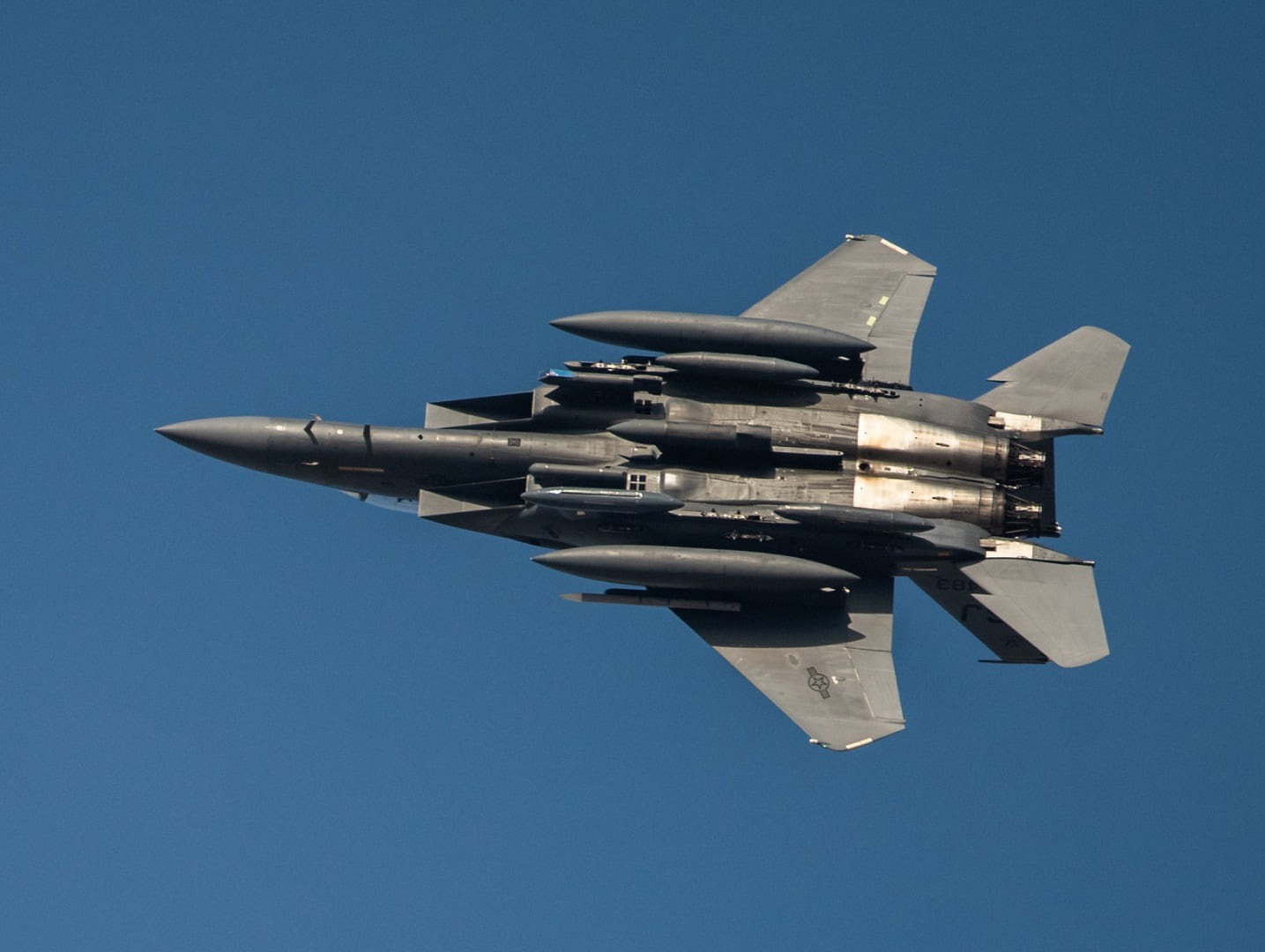 According to a statement, the U.S. Air Force deployed one squadron of F-15E Strike Eagles, Airmen, and associated equipment to Spangdahlem Air Base, Germany, for theater familiarization and to conduct training with allies, partners, and other U.S. Air Force aircraft in Europe. 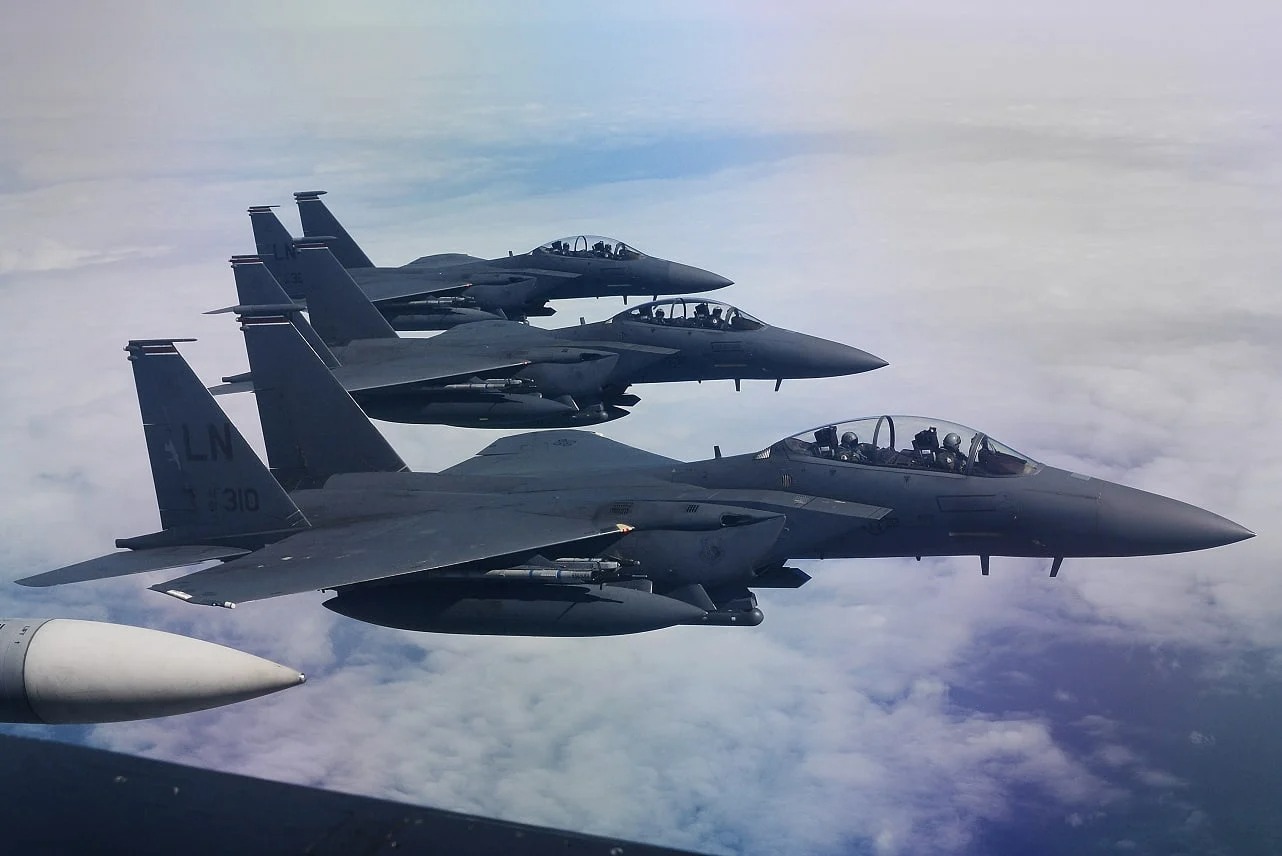 The Strike Eagles are deployed from the 336th Fighter Squadron, 4th Fighter Wing, Seymour Johnson Air Force Base, North Carolina. F-15E Strike Eagles are all-weather multi-role fighters that can conduct air-to-air or air-to-ground strikes. Their advanced combat capability and lethality makes them one of the premier fourth-generation fighter aircraft. 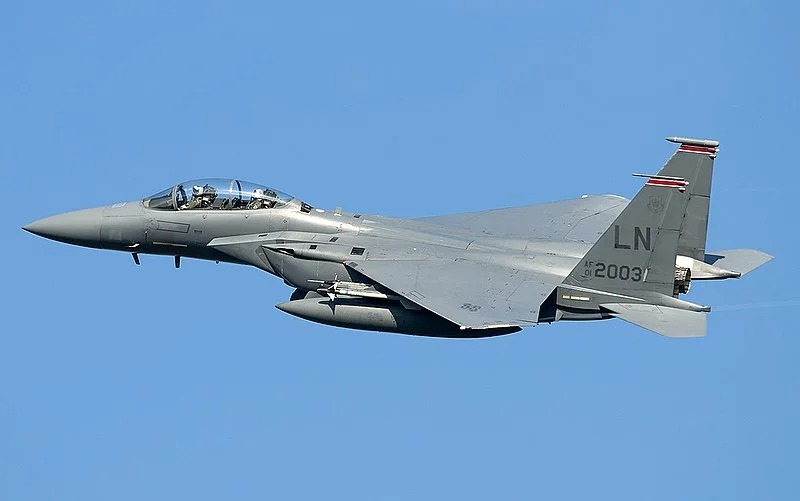 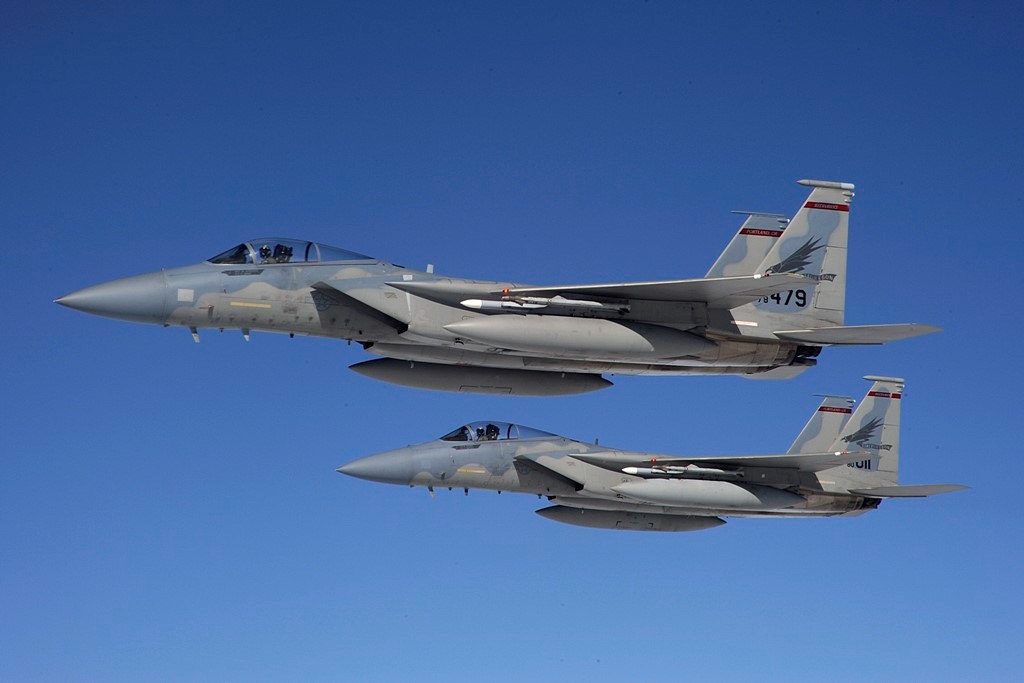 “We regularly incorporate rotational forces that complement NATO rotations and European-based U.S. forces in order to deter threats from Russia or other malign actors, and to improve interoperability with our allies and partners,” added in the statement.