Although the Tupolev Tu-22 was the world’s first jet bomber capable of supersonic speed, it was not as well known as its cousin, the Tu-22M.
The Tu-22M is so famous that many people forget that the Tu-22 and Tu-22M are two aircraft, with almost completely different designs. The Tu-22, also known as the Blinder, was developed in the late 1950s and officially entered service in the early 1960s, to provide a powerful punch to the Soviet Air Force. At the time of its birth, the Tu-22 became the first supersonic bomber of the Soviet Union. Despite its impressive appearance and application of ahead-of-time technologies, the Tu-22 did not live up to expectations, and served only in medium combat, and the production number did not exceed 311 units. 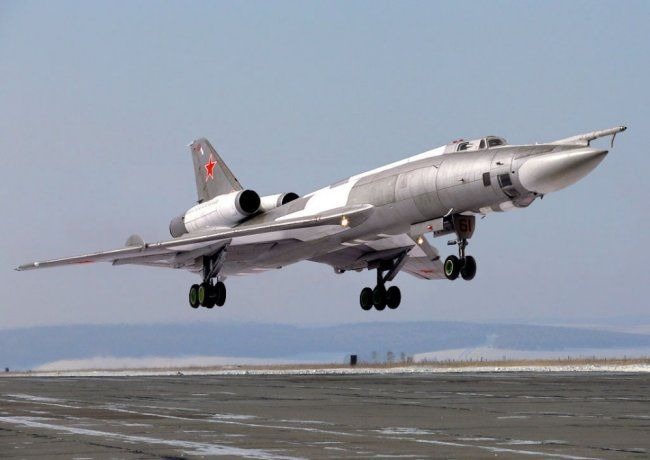 The Tu-22 was born with the expectation to replace the Tupolev Tu-16, which was only capable of reaching subsonic speeds. The Soviet authorities were looking for a supersonic solution capable of powerful air defense penetration and with a payload comparable to the Tu-16. The technology eventually allowed for better aerodynamics and improved engine power, leading to the Tu-22. Its first flight was on September 7, 1959, and officially entered service with the Soviet Air Force around 1962.

The Tu-22 has a low-middle mounted wing swept at an angle of 55°. The two large turbojet engines, originally 159 kN Dobrynin VD-7M, later 162 kN Kolesov RD-7M2, are mounted atop the rear fuselage on either side of the large vertical stabilizer, with a low-mounted tailplane. The highly swept wings gave little drag at transonic speeds, but resulted in very high landing speeds and a long take-off run.

The Tu-22’s cockpit placed the pilot forward, offset slightly to the left, with the weᴀponѕ officer behind and the navigator below, within the fuselage, sitting on downwards-firing ejector seats. Air for the crew was provided by a bleed air system on the engine compressors. This air was hot and had to be cooled before being pumped into the cockpit.

The Tu-22’s defensive armament, operated by the weᴀponѕ officer, consisted of a remotely controlled tail turret beneath the engine pods, containing a single 23 mm R-23 gun. The turret was directed by a small PRS-3A Argon gun-laying radar due to the weᴀponѕ officer’s total lack of rear visibility. 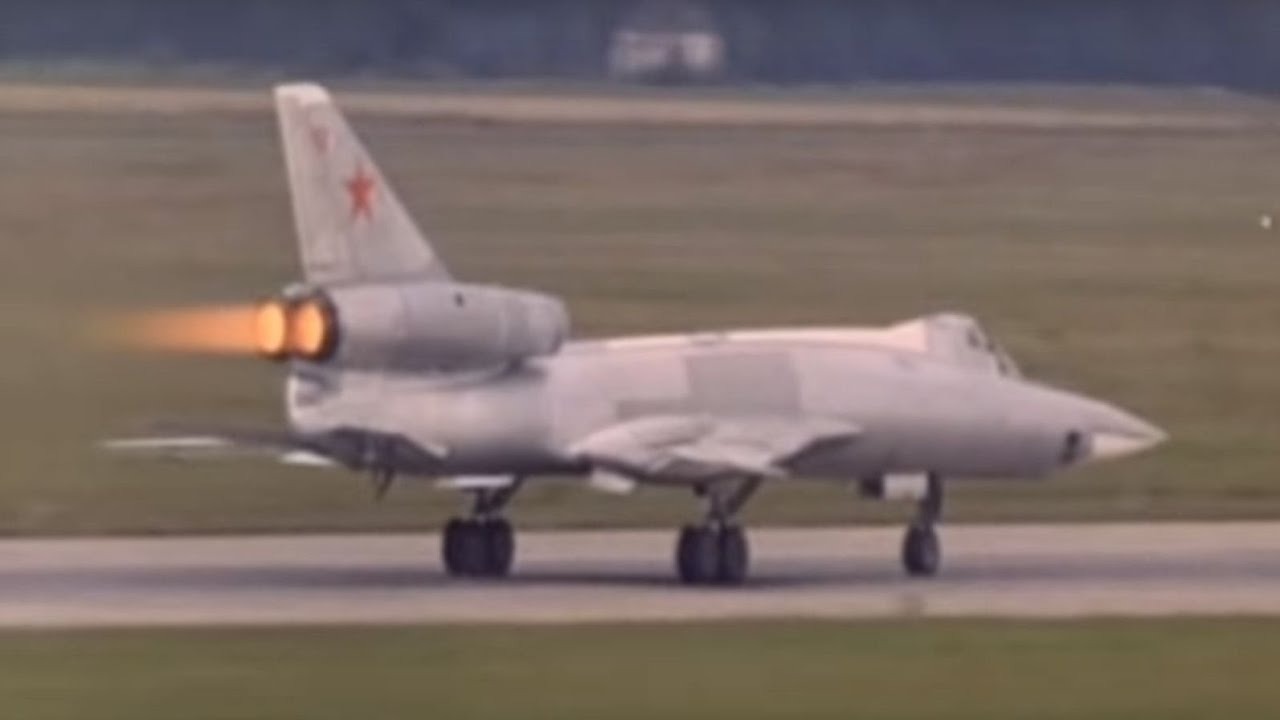 The bomber’s main weᴀpon load was carried in a fuselage bomb bay between the wings, capable of carrying a variety of free-fall weᴀponѕ – up to 24 FAB-500 general-purpose bombs, one 20,000 lb FAB-9000 bomb, or various nuclear bombs. On the Tu-22K, the bay was reconfigured to carry one Raduga Kh-22 missile semirecessed beneath the fuselage. The enormous weᴀpon was big enough to have a substantial effect on handling and performance, and was also a safety hazard.

The aircraft was a disappointment, lacking both the speed and range that had been expected. It was also a difficult design to fly and maintain. It was produced in small numbers, especially compared to the Tupolev Tu-16 it was designed to replace. The aircraft was later adapted for other roles, notably as the Tu-22R reconnaissance aircraft and as carriers for the long-range Kh-22 antiship missile.

Tu-22s were sold to other nations, including Libya and Iraq. The Tu-22 was one of the few Soviet jet bombers to see combat: Libyan Tu-22s were used against Tanzania and Chad, and Iraqi Tu-22s were used during the Iran–Iraq wᴀʀ.