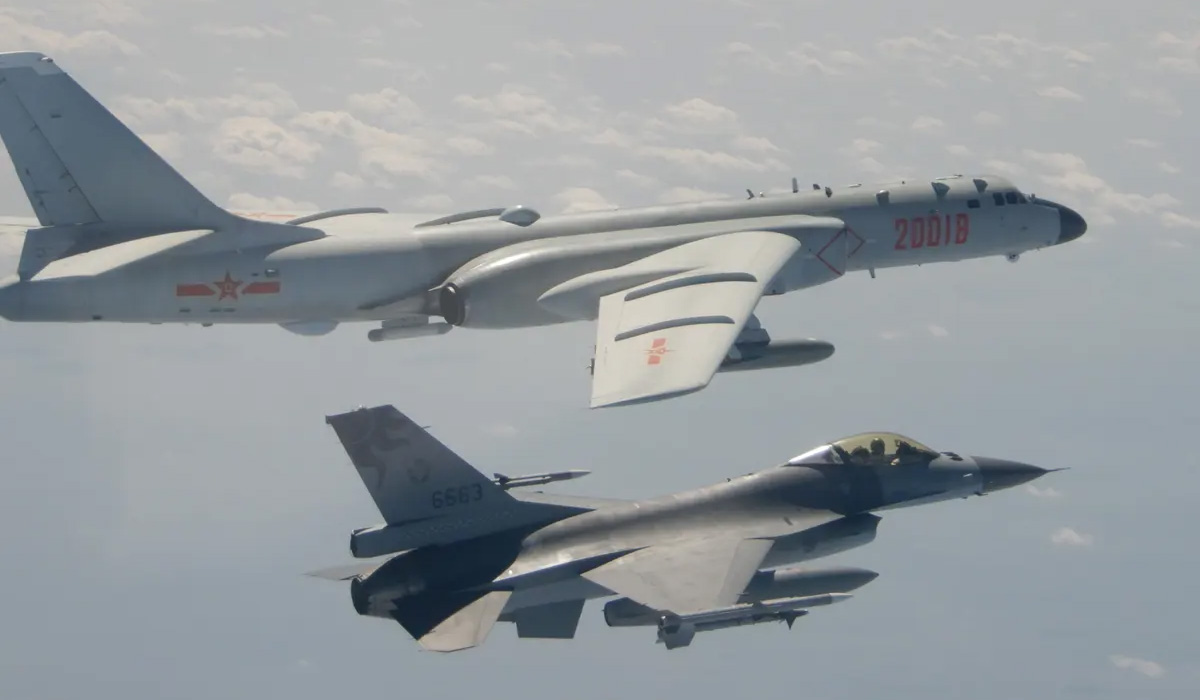 The Paper quoted the US “The Theater” website as saying that the US’s advantage in the number of fighter jets may be surpassed by China as early as 2027, that is, the People’s Liberation Army will be a force with the largest number of fighter jets in the world. Interestingly, the US Air Force Chief of Staff Charles Brown also made a similar prediction, and the conclusions are basically the same.

In fact, among the more than 13,000 fighters of various types in the U.S. military, the real number of first-line combat aircraft is about 3,400. Excluding various helicopters, attack aircrafts and electronic warfare aircrafts, the number of fighters is about 2,700.

According to the Air Force’s Future Years Defense Plan (FYDP), 1,463 military aircraft will be retired from active service between fiscal 2023 and fiscal 2027. The new procurement plan is only 467 aircraft, which will lead to the “loss” of 997 military aircraft by the US military. Although the reduction is not only fighter jets, but also various auxiliary models, fighter jets are indeed one of the “big heads” of the US military’s reduction.

The Secretary of the Air Force has made it clear that the original 1,763 F-35 purchase plan will be reduced. As for the new F-15EX, the U.S. military originally planned to purchase 144 aircraft in the next 10 to 12 years, but this plan was also questioned by Congress, and many members requested to reduce the purchase of this fighter. In stark contrast to the declining number of fighter jets in the United States, China’s total fighter jet fleet is increasing. According to the estimation of the British “International Flight”, the number of Chinese fighter jets in 2020 has reached more than 1,500, and China’s fighter jet industry still maintains a strong production capacity. 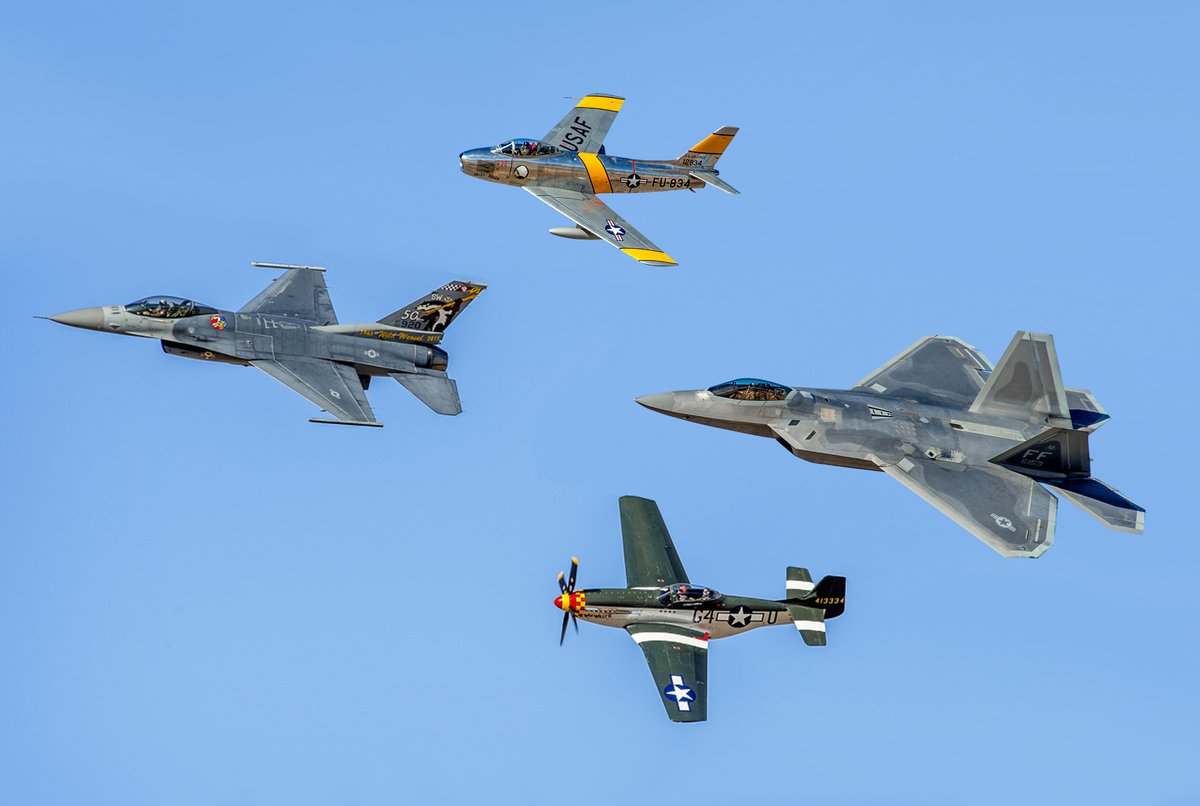 According to this calculation, by 2027, China is expected to add 600 fighter jets of various types. Even if the old J-7 and J-8 are retired in batches, it will not stop our available fighters from growing in size. Whether the number of fighter jets in the United States will be surpassed by China in the future, or will it continue to maintain the number one in the world, 2027 may become an important node between China and the United States. 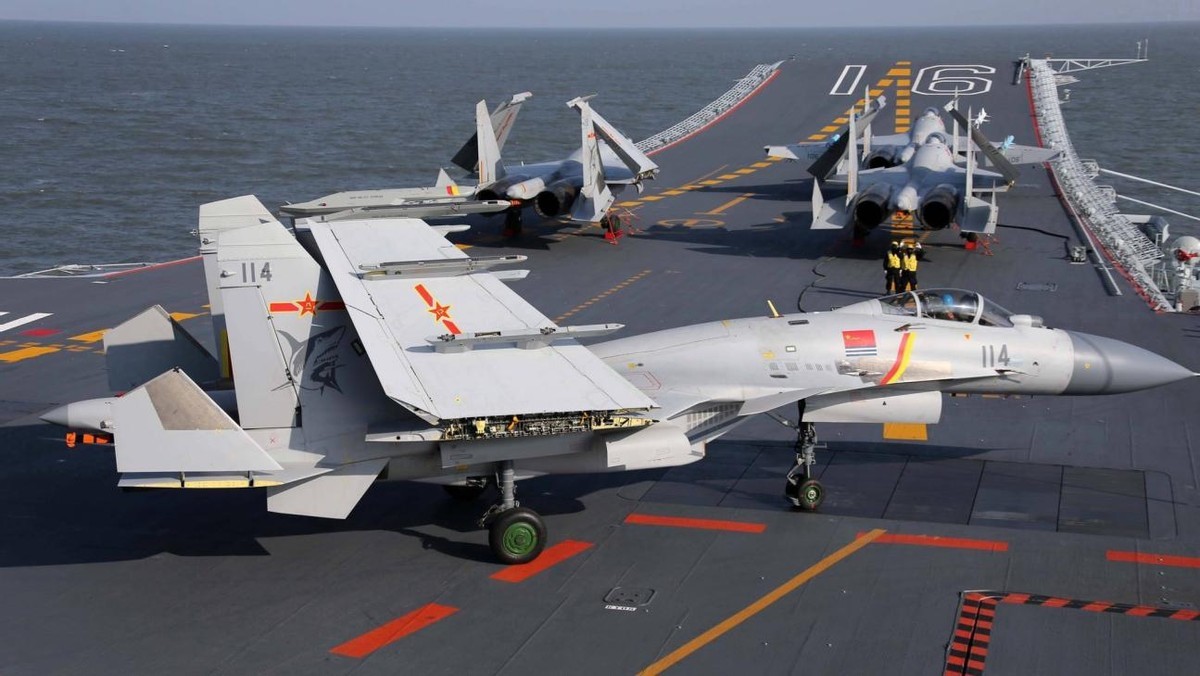 But the overall analysis of the this article is that maybe china will be able to suppress the United States in the total numbers of front-line fighter aircrafts, so in other words the People’s Liberation Army Air Forces maybe be able to induct and produce more numbers of combat aircrafts, but China still cannot match the United States in terms of technology and experience. 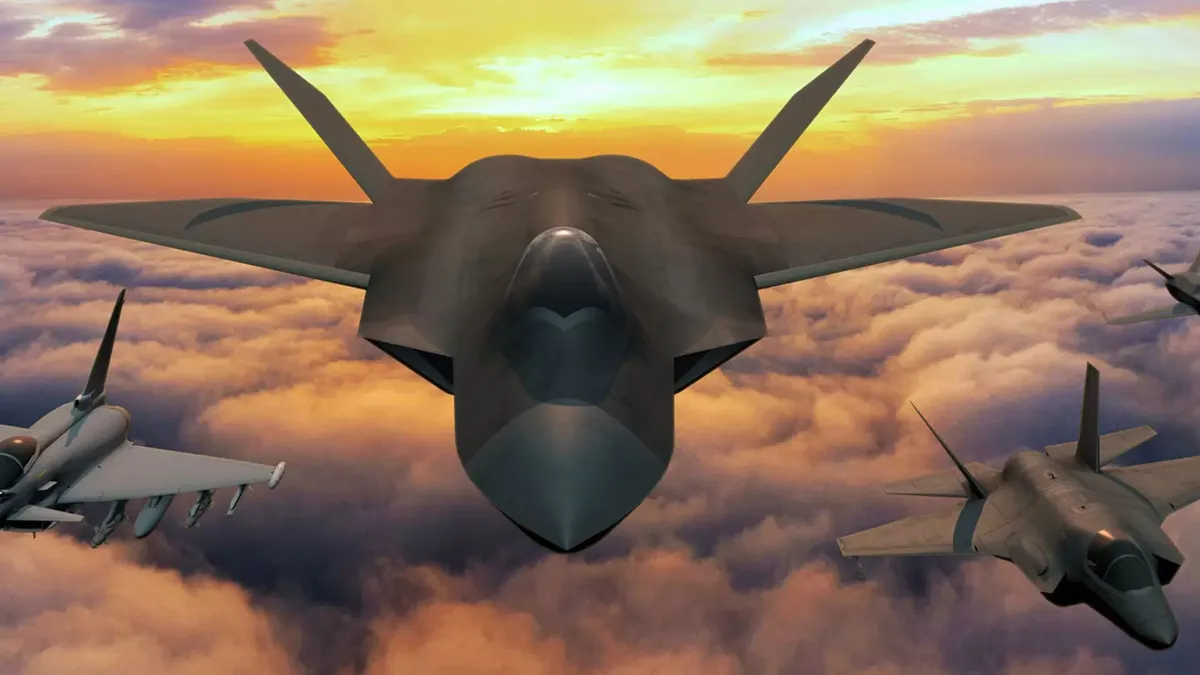 The United States has the best military aviation technology in the world since many decades, from the design and development of radars, missiles, jet engines, etc, no country on this planet can match the technological level of the United States.

So, maybe China will be able to commission more aircrafts in its airforce, but still those aircrafts are still of low level in terms of overall performance and other parameters. It will take China many decades to match the United States in terms of technological advantages and experience. 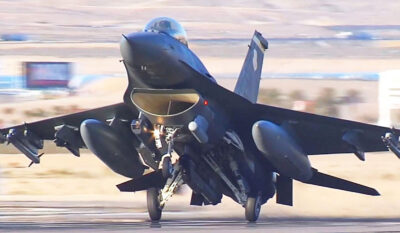 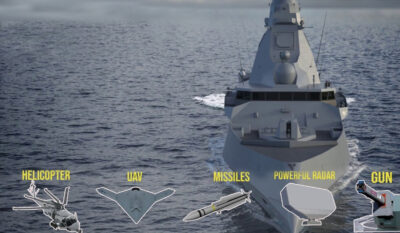