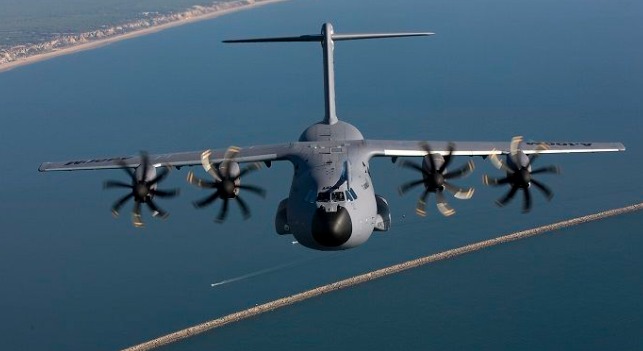 The South Korean Air Force Is Looking For A Replacement For The C-130H Hercules, Here Are The Candidates

Quoted from avionslegendaires.net, there are 5 types of replacement aircraft for the South Korean Air Force C-130H Hercules. Like the A400M, C-390 Millennium, C-2 Kawasaki, An-178, and the favorite is the C-130-30J Super Hercules. Therefore, there are 5 types of heavyweight transport aircraft that will become candidates for the South Korean Air Force in the future. Then the most unique thing is that in the 5 candidates there are 2 types of turboprop aircraft and 3 types of turbofans.

In addition, there was an explanation about the A400M about its capabilities which was alluded to by South Korean parliamentarians. “Some South Korean lawmakers have repeatedly recalled that the in-flight refueling capabilities of the A400M Atlas have been of particular concern locally,” explains avionslegendaires.net. 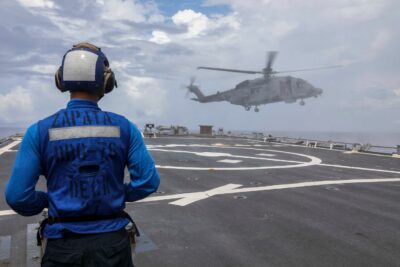 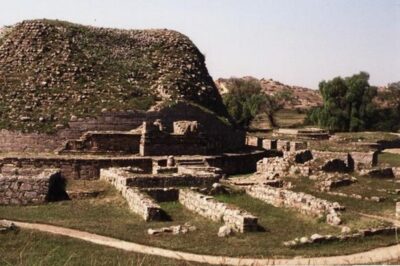