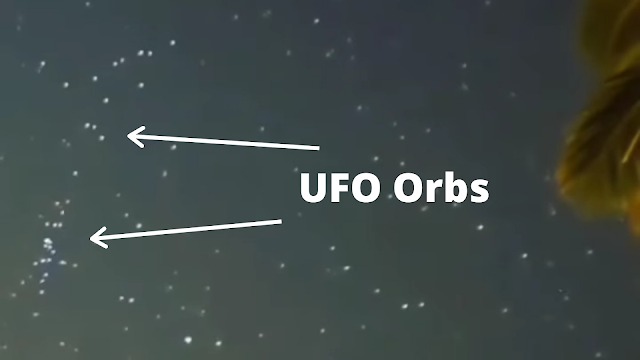 It’s a strange kind of cluster because it’s each UFO turning together instead of the UFO Orbs individually going about their own business. I’ve seen a fair few UFOs and loads of them was Orbs but not moving like these one’s.It was filmed in Hawaii in July 2021 which is this month! They must have come here for something or other but what can it be?

It’s awesome I totally agree but I’d swap the awesome for just one answer and the answer I’d like to have is where are they coming from?

UFO Orbs are probably the most popular UFOs in the world right now!

The International Space Station has been picking up the UFOs since I can remember. In fact I only did a post about this not long ago. Orbs are probably the most abundant UFOs in the world at the moment. They seem to be rapidly increasing in their numbers. Are they surveillance drones on behalf of the Government’s? Well, we can’t simply rule that out just because we like the Alien UFO answer.

I’d like to have an Orb captured, only because I don’t like the idea that humanity is being surveyed by some Alien entity with who knows what intentions? It sounds like a paranoid delusion but you can see the UFOs for yourself, now ask yourself “what the hell is it spying on us for”?

We might not even like the answer but it’s an answer none the less. I tell you what though, if these Aliens were reading this then they need to know that if they get caught by our Government they better be prepared for a place called Gulag Area 51. They should land near a TV news channel and ask for a witness so they can’t be carted off without the people of Earth knowing about it, kind of like a guarantee. 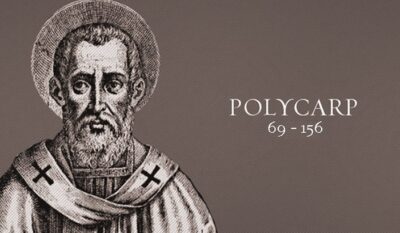 Previous post Polycarp Of Smyrna: Burned At The Stake And Pierced With A Dagger