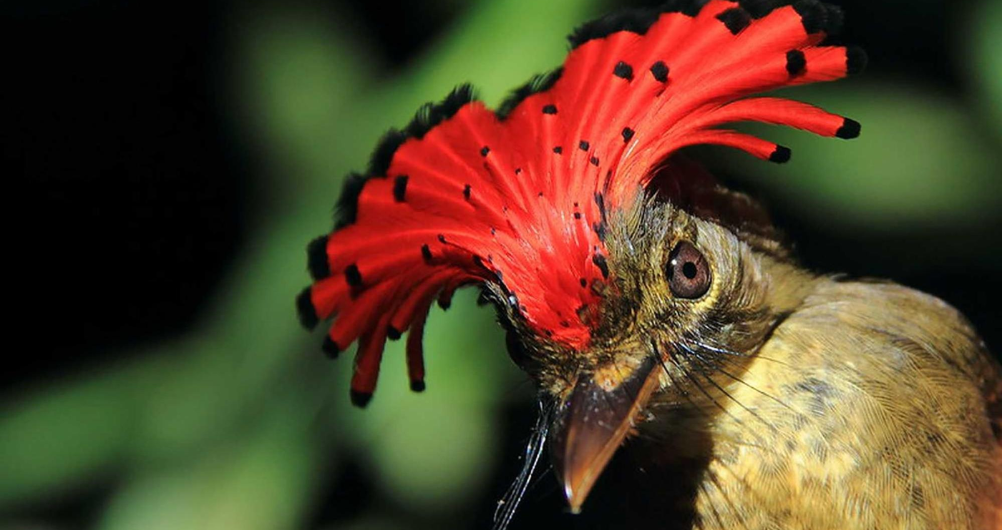 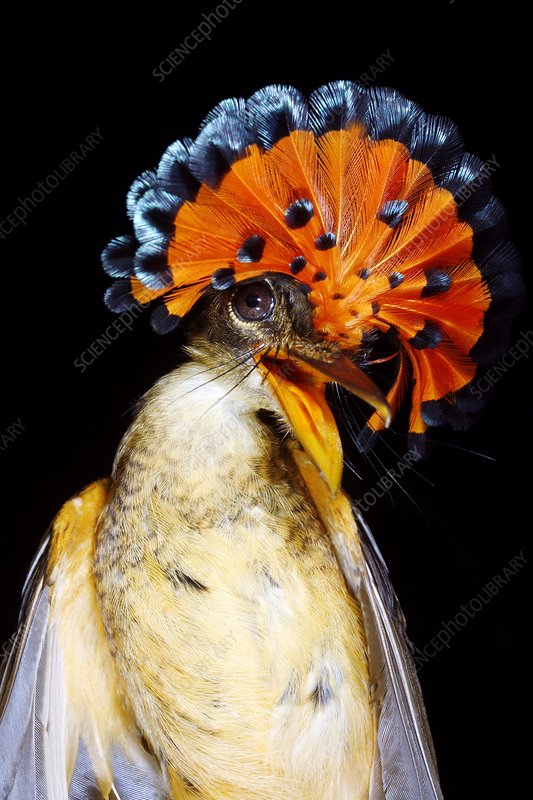 Nest is a straggly mass of dead vegetation up to 3 feet long that hangs from the tip of a branch, often along streambeds. 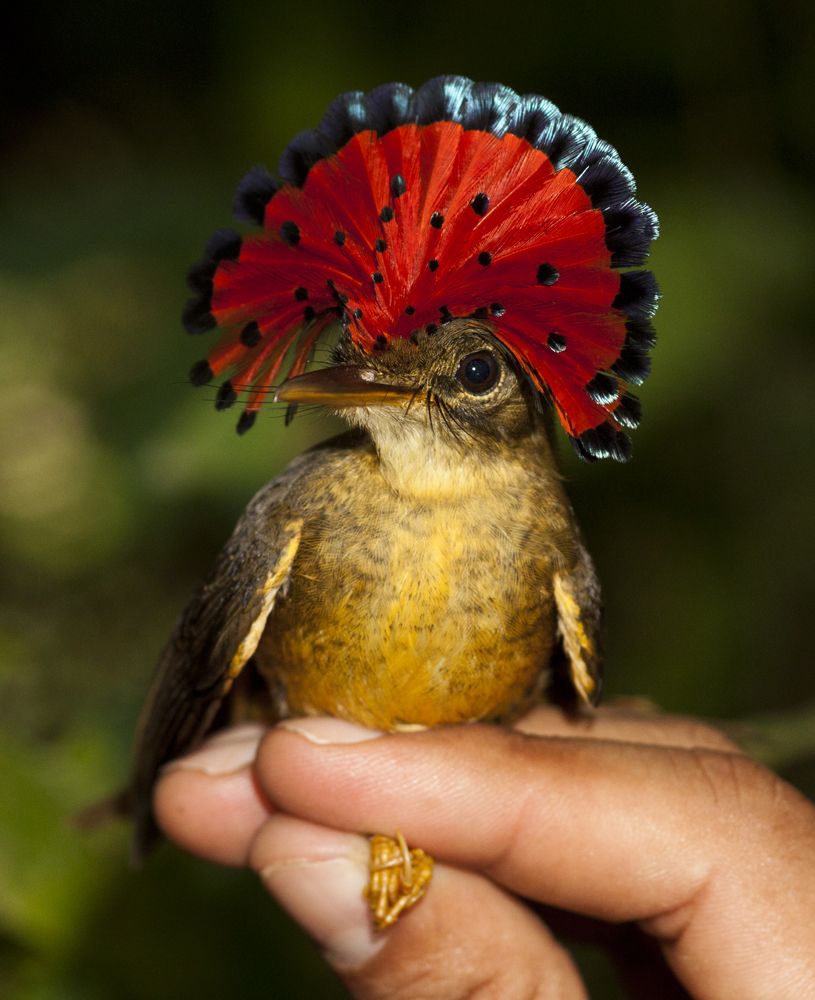 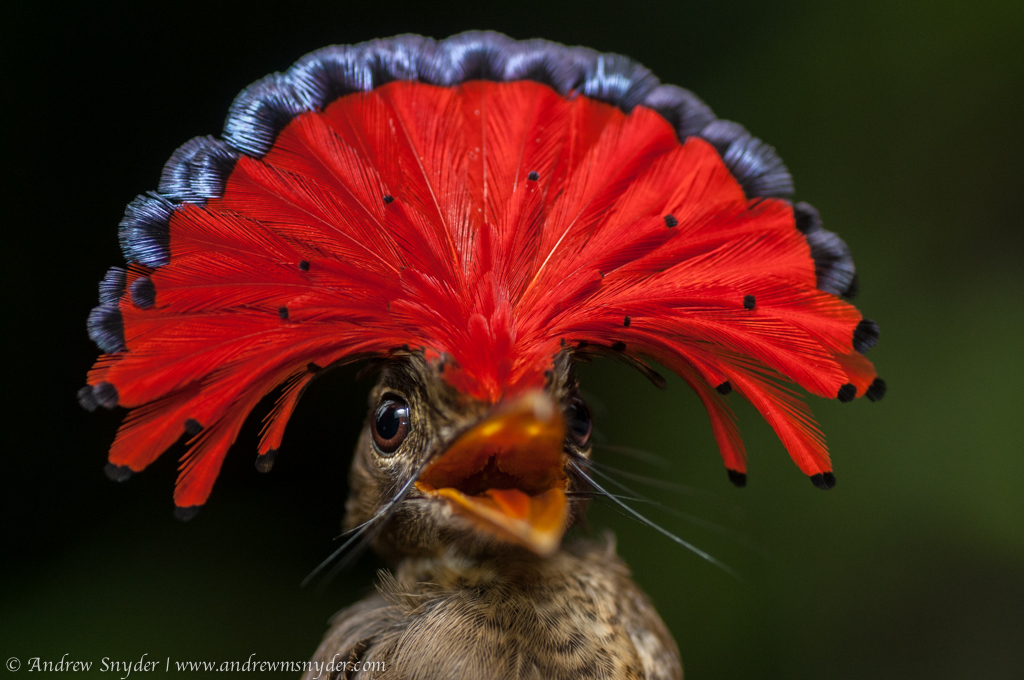 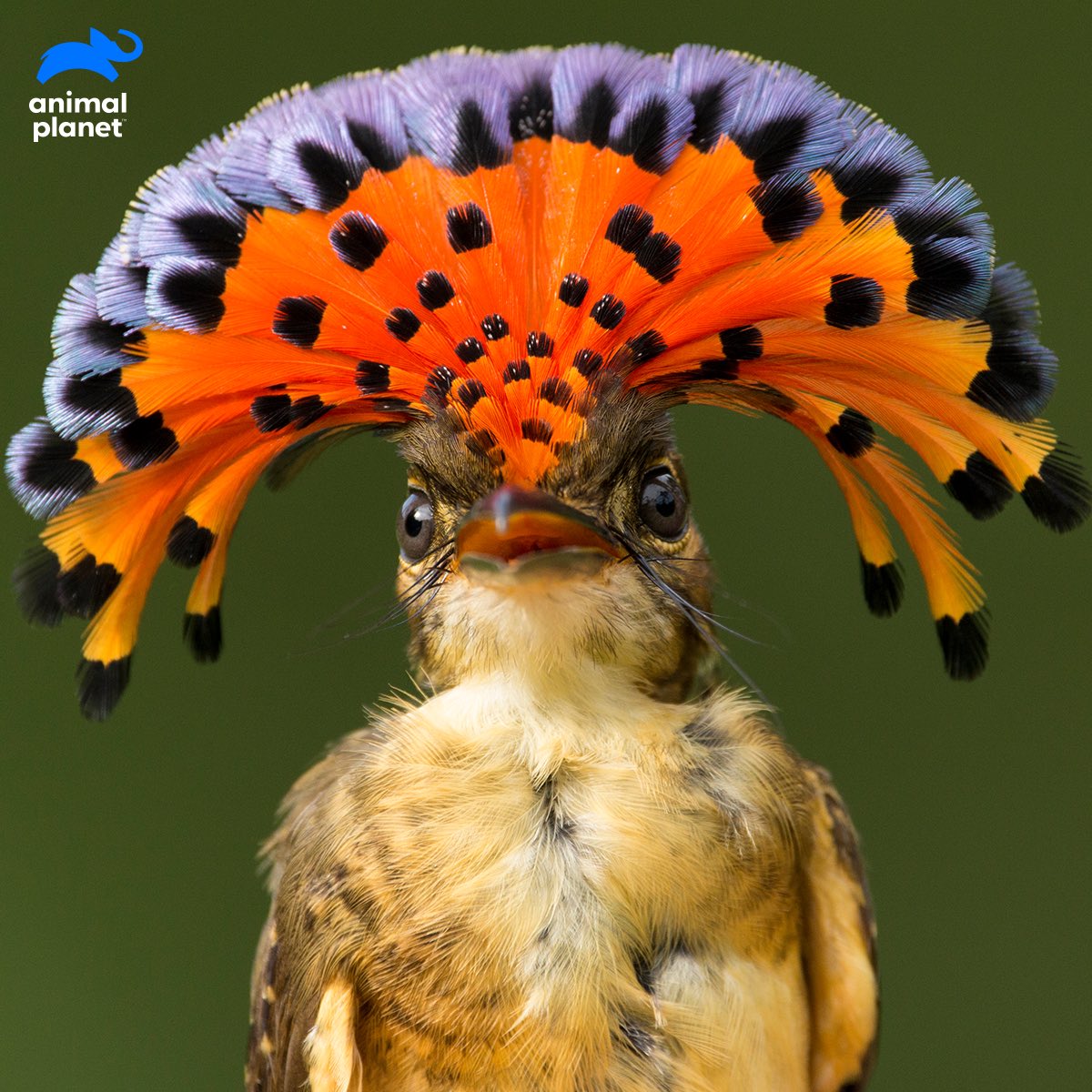 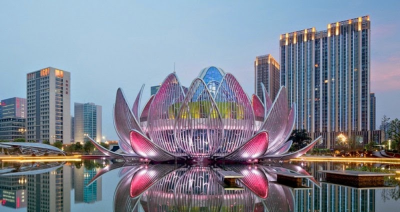 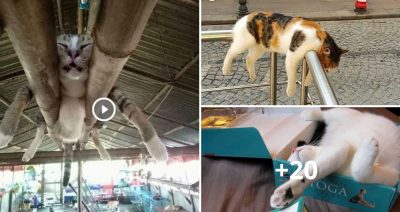