Sadly, he had clearly undergone a challenging life and had even been branded, but nobody in that village wanted this friendly, energetic animal. 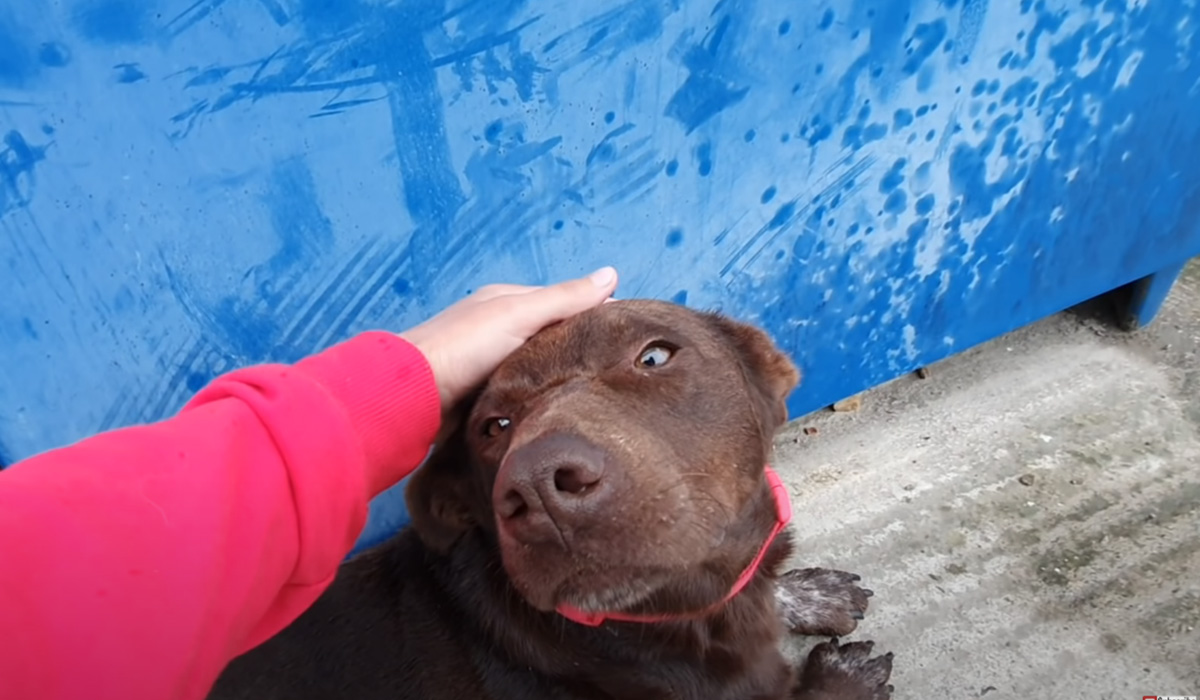 He has been waiting in the same spot every day for someone with a nice heart to look after him.

Many dogs have their noses burned with a red-hot iron to improve their immune system and help heal distemper, and old, brutal “traditions” are still alive and well there.
Of course, there have been no medical studies proving that any of this is true, and, in the end, it’s just a cruel superstition that needlessly results in physical and, most likely, mental harm.

The reason for this is believed to be because dogs in that area are often viewed as “useless” if they cannot serve as guard dogs or in a similar role. How friendly and lovable they are is irrelevant. 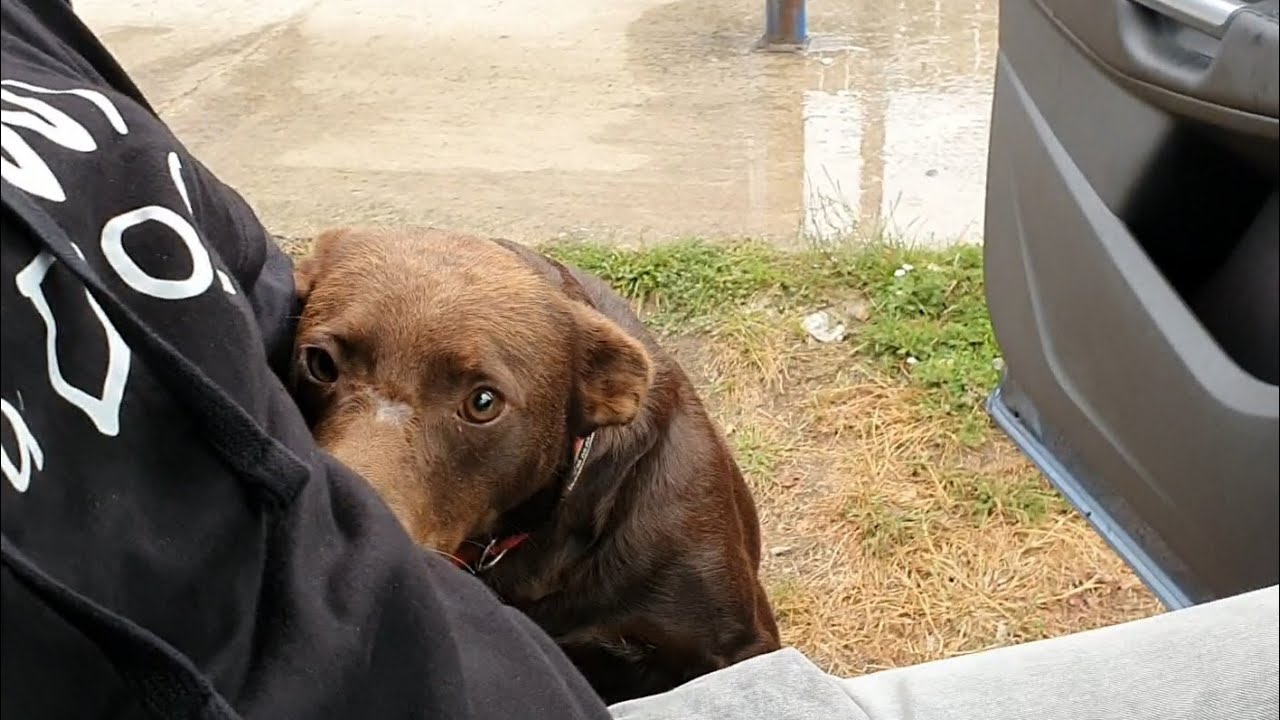 Throughout the time that Howl of a Dog was there, Remy would run up to staff members, constantly wagging his tail, playing and being friendly. Otherwise, although he did roam the village, he seemed to spend much of his time outside of a small grocery store. That’s where a woman who worked there fed him every day. Sadly, however, neither she nor anybody else in the village seemed to know Remy’s story.

After Howl of Dog members determined that nobody in that village wanted Remy, they took him back to their headquarters and took care of neutering, vaccinating, and microchipping him and are looking to adopt him out to a loving home, which doesn’t necessarily need to be in Romania; he can go elsewhere in Europe or to a home in Canada or the U.S. 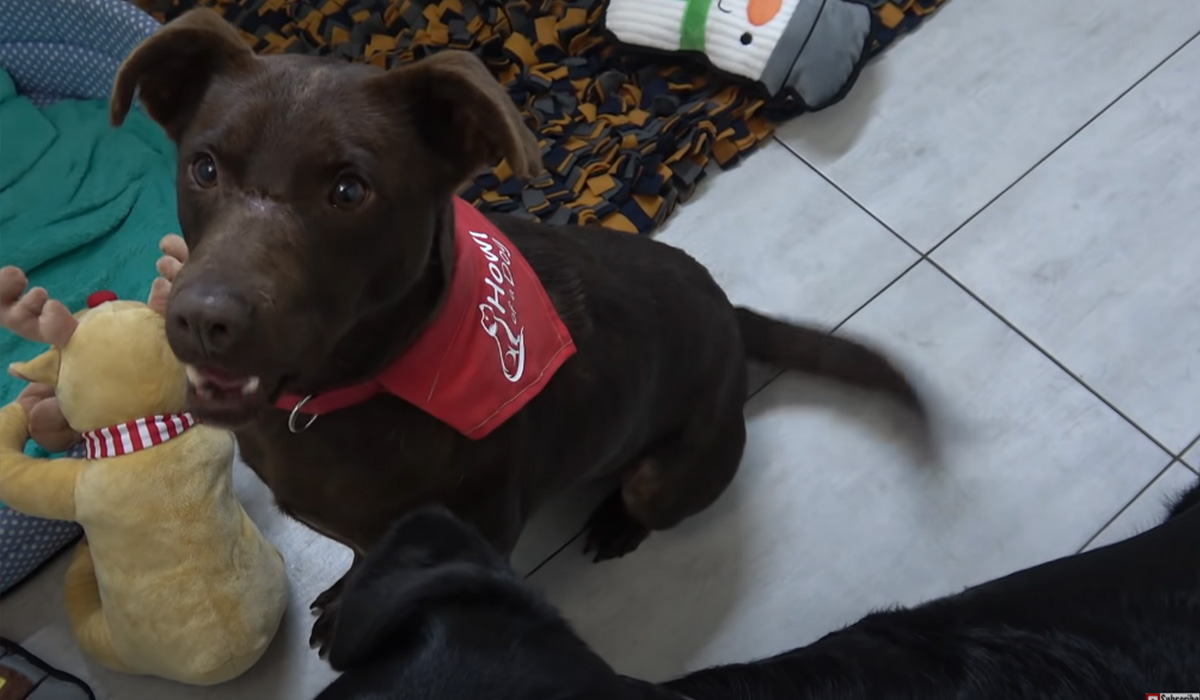 He deserves a happy home because he is such a nice dog.

Watch the whole of his story here: