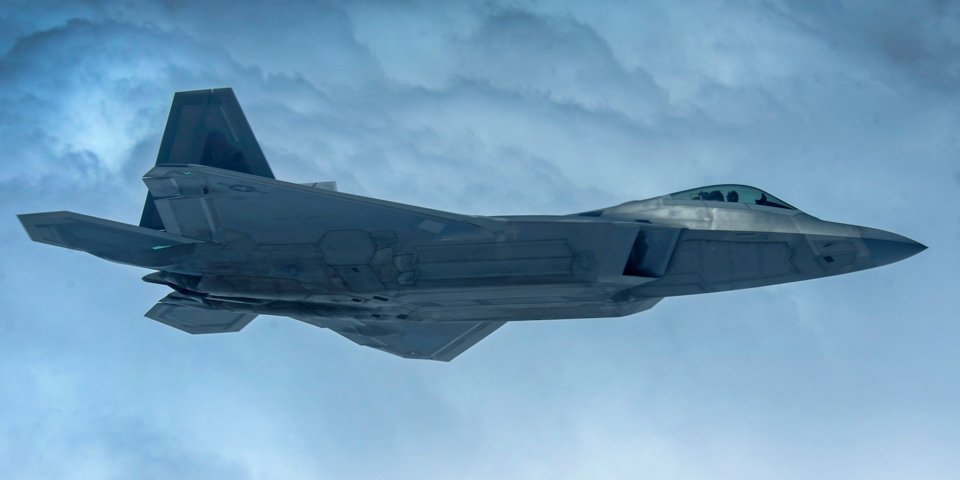 See What Happens When One F22 Takes on Five F15s


Compared to earlier, fourth-generation air superiority fighter jets like the F-15 Eagle, the fifth-generation F-22 Raptor is as impressive as it is expensive. But what if the two fighter jets fought to the death? After all, cost alone won’t decide the dilemma of the Raptor and the Eagle: only one will emerge victorious in a real-world dogfight.

And, a documentary from the History Channel pitted one F-22 Raptor against five F-15 Eagles with veteran pilots, and the results were ground-shaking.

The F-22 lacks range, but exceeds the F-15 in cruise speed
Military experts have claimed the Eagle already has everything needed to dominate the airspace. And, as you might have guessed, the F-22 is costly, with some critics placing it at more than $300 million per unit (although a 2006 Air Force release pegs the cost to fly one off the tarmac at only $116 million per Raptor). But before we give away the victor, let’s cover some basic specs: The F-15 Eagle can race to a top speed of Mach 2.5 and maintain a cruising speed of 570 knots, carrying eight air-to-air missiles, and comes equipped with a 20-mm M61 cannon loaded with 940 deadly rounds. The Eagle can travel 3,450 miles before refueling or landing.

The F-22 isn’t quite as fast, with a top speed of Mach 2.2. But it can cruise at a consistent speed of Mach 1.6, carries eight missiles of its own, and also brings a 20-mm M61 cannon to the fight. However, it falls short on range, with an effective combat radius of up to 800 nautical miles. With equal armament, slightly higher speed, and a greatly reduced range, you might think the F-22 would have a distinct advantage over its predecessor, the F-15 Eagle. Of course, you’re right. But something tells us you’ll allow your confidence in the Raptor to falter, wondering whether its short-range tactical advantage holds up against five enemy F-15s with expert pilots. Watch the video above, and find out. 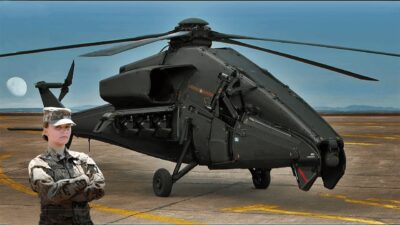 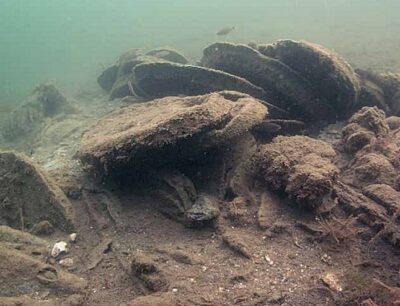