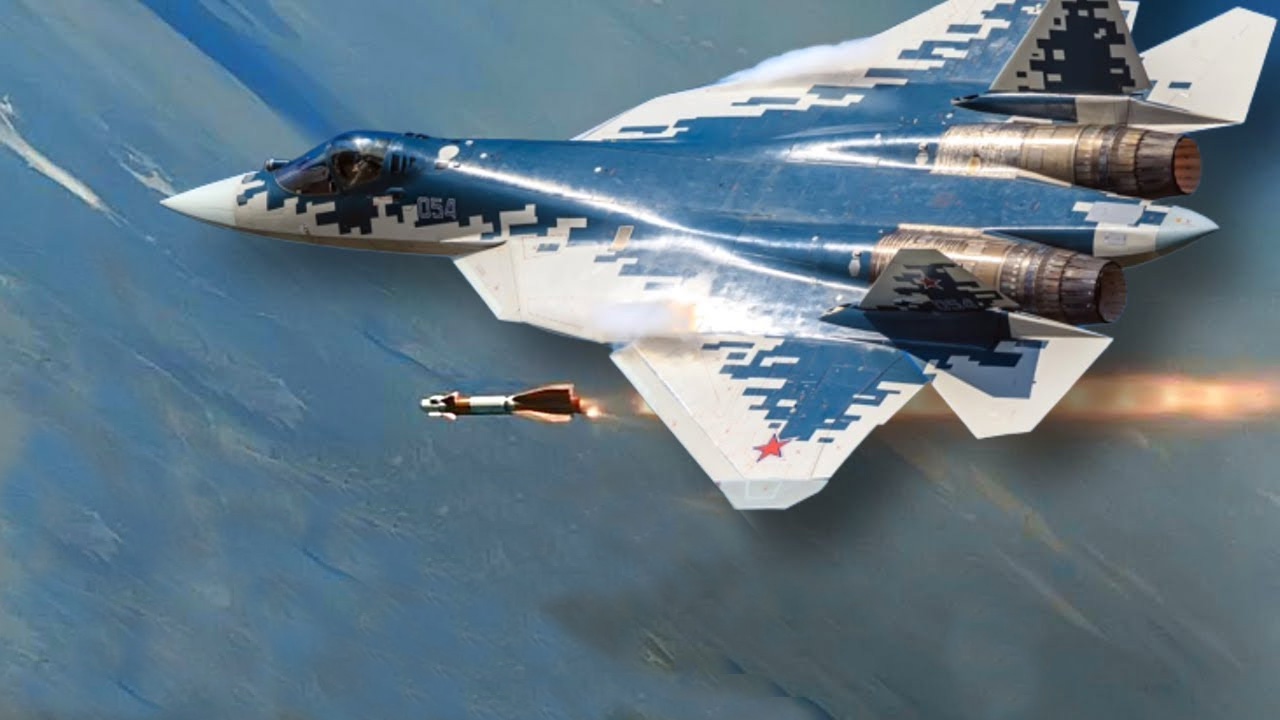 Over the past few years, Russian engineers have been developing a new generation aircraft, the SU-57. The Indian Air Force was going to invest in this project in order to get planes from the first batch. But in 2018, India abandoned this idea and chose other competitors also India developing its own fifth gen fighter aircraft.

Why did India give up Russian planes? Russian aircraft have been developed for too long and lose relevance even before production. So, many military experts say that the SU-57 is already in need of modernization , although even the first plane has not yet been assembled. 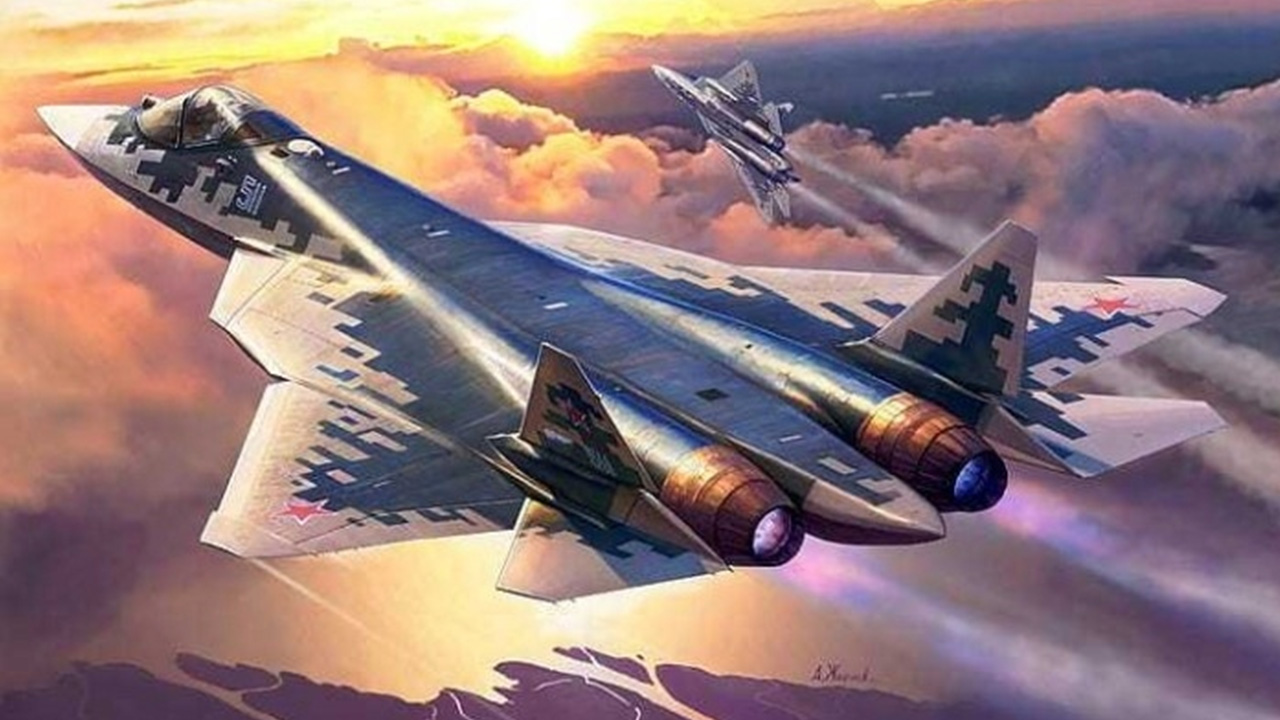 That is, Su-57 already loses to competitors in advance, and in order to catch them, additional development time will be required . In many ways, this pushed away the Indian airforce who wanted to get the best option possible. Indian military experts identify two main problems – jet engines AL-41F and radar systems. These components of the new aircraft no longer correspond to current realities and are simply outdated.

Indian experts believe that such details simply can not be on new generation aircraft. Russian designers tried to convince officers from the Indian Air Force that the AL-41F and radar would only be on the first aircraft samples. And then, supposedly, those will be corrected to more modern analogues. Do not forget to write your opinion and like! 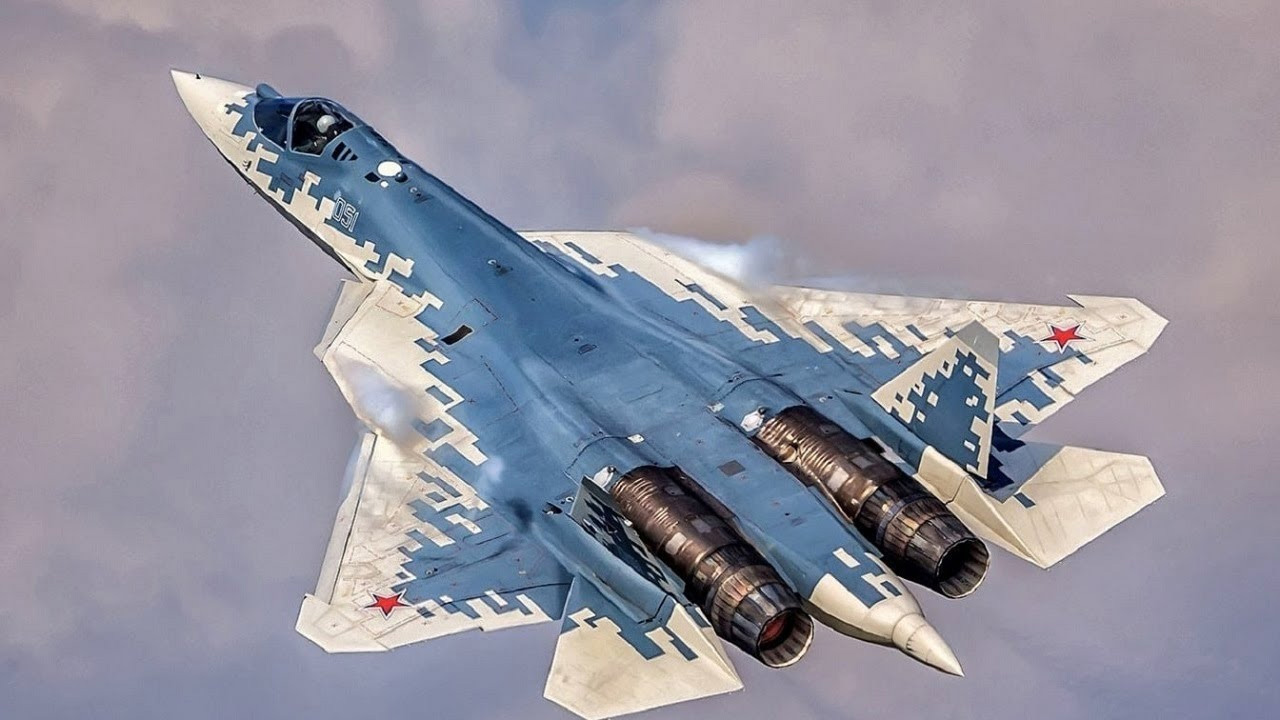 But these promises meant little to India, which needed the best military aircraft. Refusing to invest in the production of the SU-57, the Indian Air Force relied on another “horse”. They ordered 125 Rafale fighters from France. The cost of such a contract is $ 18 billion. That is, roughly speaking, these same billions of dollars could go to the budget of the Russian Air Force. But Russians lost such a huge amount of money due to design flaws.

But i think russian own budget for the development of the SU-57 is probably also quite large.And then the question arises: is it even worth it to begin production of obsolete fighter jets? After the refusal of the Indian Air Force, the SU-57 is unlikely to have many buyers in the market who are interested in su-57. 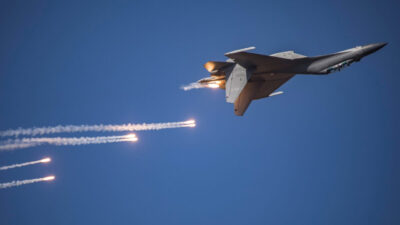 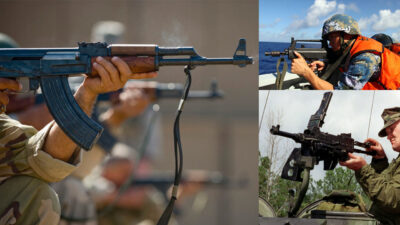