“Russia’s Maritime Doctrine stipulates building advanced aircraft carriers. From our viewpoint, the most promising area involves building a carrier group based on the fifth-generation fighter and also using drones. The groundwork laid under the Su-57 program makes it possible to solve the tasks of the Russian Navy’s naval aviation within the shortest time possible,” the chief executive said. 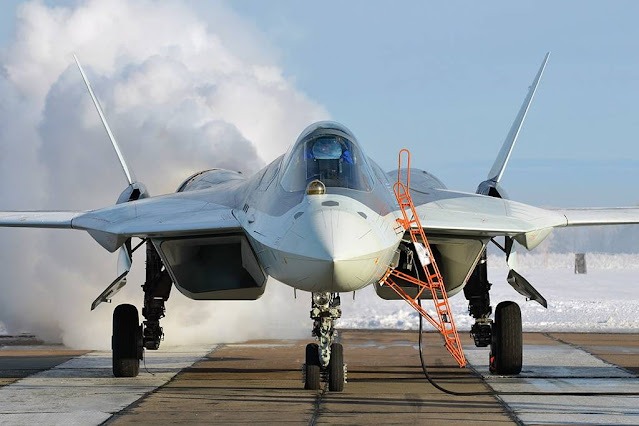 The Sukhoi Su-57 is a Russian-made fifth-generation multirole fighter designed to destroy all types of air, ground and naval targets. The Su-57 fighter jet features stealth technology with the broad use of composite materials, is capable of reaching a supersonic cruising speed and is furnished with the most advanced onboard radio-electronic equipment, including a powerful onboard computer (the so-called electronic second pilot), the radar system spread across its body and some other innovations, in particular, armament placed inside its fuselage.