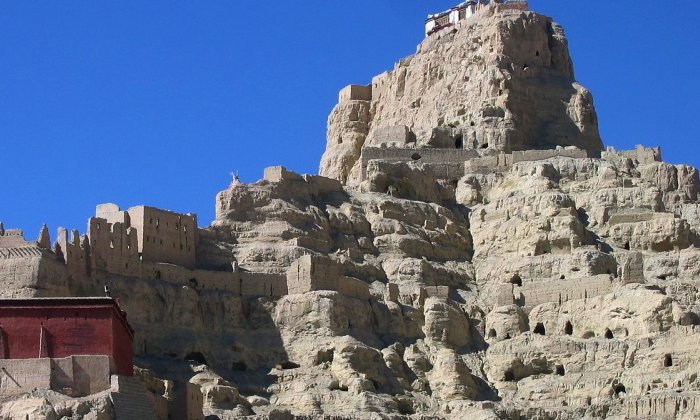 A. Sutherland – Icestech.info – More than 1,000 years ago, a mysterious great Buddhist kingdom of Guge with its capital, Tsaparang was located on the high Tibetan plateau.

This almost legendary kingdom was situated in the western part of the Tibetan province of Ngari, about 1200 miles west of Lhasa close to Mount Kailash and near the border with India.

Tsaparang, the ruins of the ancient capital of Guge. source

“Ngari” means ‘Top of the Roof of the World’.

There, in Zhada County, lived a splendid civilization through the centuries. The region in the vicinity of the legendary Guge kingdom is mostly covered with dry desert and fantastic clay forests extending several hundred square kilometers. Their shape variety is definitely unique.

The county’s town and the ruins of Guge are surrounded by almost never-ending strange clay forests. These peculiar forests formed due to erosion and are composed of clay and sandstone.

Today there are only inaccessible and yet interesting ruins that cover an area of 720,000 square meters and lie 3800 meters (12400 feet) above sea level!

The mysterious Buddhist kingdom of Guge – founded in the 10th century by the descendent of the last Emperor of Tibet – is mentioned in ancient Tibetan myths and the famous legend of the lost valley of Shangri-La.

Out there in the remotest part of Tibet, in western Nepal, there is the most sacred place on earth for Hindus and Buddhists: the holy mountain, Kailash, around which legends have gathered for centuries, perhaps millennia.

‘…across the high plateau of Tibet… there are inaccessible ruins of the mysterious medieval Buddhist kingdom of Guge, the lost realm of the west which may be the model behind one of the most ancient Tibetan myths, and ultimately, of the famous legend of the lost valley of Shangri-La…’ (M. Wood, In Search of Myths & Heroes: Exploring Four Epic Legends of the World).

What is so mysterious with the Guge Kingdom? Probably, the mystery of Guge is connected to its sudden disappearance.

The kingdom survived for approximately 700 years before it mysteriously disappeared.

The history of Tibet is complex and “although a unified Tibet was not to last, the establishment of a priestly caste with equal status to that of the aristocracy remained. In the west, the Kingdom of Guge was established while the Kingdom of Tsang grew up around Shigatse. In central Tibet, a new religious sect came into being in the 15th century.

The reforming Gelukpas, the ‘Order of the Model of Virtue’ – known colloquially as the ‘Yellow Hats’, became increasingly powerful with Mongol support and in the 17th century were strong enough to challenge the long-established ‘Red Hat’ sect of the Kagyupas who had the support of the King of Tsang.

Gelukpa’s victory in the bitter conflict with the Kagyupas was far from certain until they sought help from Gushri Khan, the Mongol leader.” (Harrison P., Dennis P., Fortress Monasteries of the Himalayas).

For many decades, the ruins of the Guge Kingdom have attracted numerous tourists, archeologists, photographers, and explorers from all around the world.

People are not only interested in the culture and art of the Guge Kingdom but also in the mystery of how such a huge kingdom was gone overnight.

Not much is known about what did happen to this glorious Tibetan culture and more than ten thousand inhabitants of Guge. No descendants survived and with them, much of the kingdom’s history was also lost.

However, a number of important Buddhist doctrines had their roots in the Tibetan Kingdom of Guge. There are also murals, tunnels, secret paths, caves, and ancient walls covered with inscriptions and sculptures from the past and this legacy tells about the Guge Kingdom.

Kingdom of Guge: In the Sutlej valley, in the shadow of the mighty Mount Kailash, the ruins of the once-great capital and its surroundings can be found – More on Remote Lands

All that is left from the glorious time are the ruins but even today the kingdom’s glorious past is still visible. The ruins extend around the sides of a mountain probably more than 300 m. (984 ft.) high. More than 400 rooms, some fortresses, pagodas, and 800 caves have been located among the Guge’s ruins.
There is a rich diversity of old burial places.

According to the ancient Tibetan historical records and the Annals of Kings and Officials in Tibet, Guge had total of 16 kings who ruled the Kingdom and had their royal, more than 300 meters high, palace – resting on the citadel. But the only way to reach the kings’ ancient seat was through a labyrinth of passages.

The palace was built in many stages during a long time between the 10th and 16th centuries. In the seventeenth century, a critical period in the history of Tibet came and the kingdom finally collapsed. 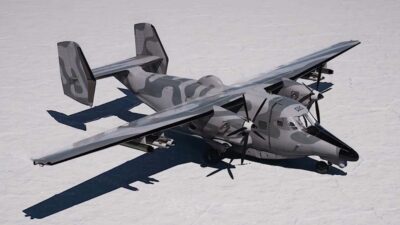 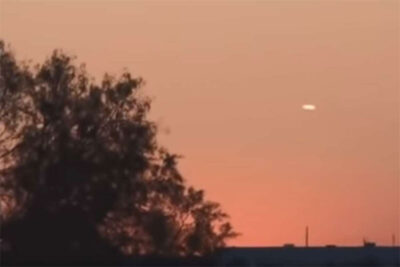