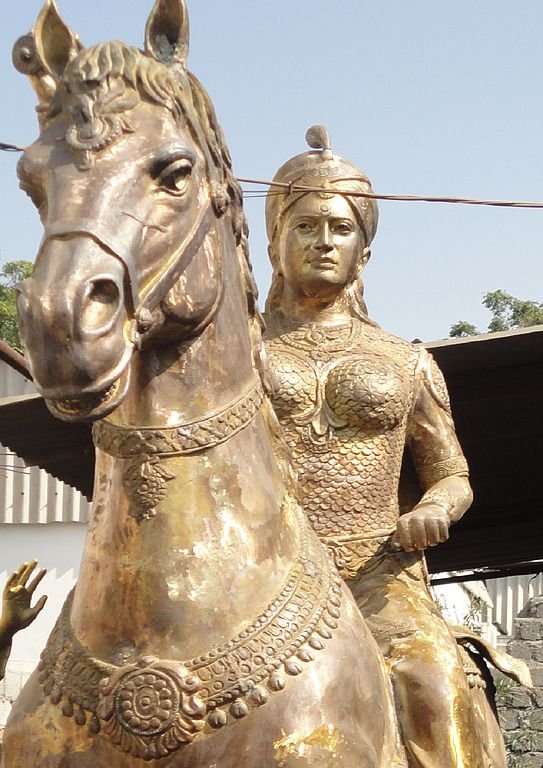 Ellen Lloyd – Icestech.info – Many people have fought and sacrificed their lives for independence.  Some of them are forgotten while others have become a symbol of freedom and independence. An outstanding woman in the history of ancient India was Rudrama Devi, a warrior queen of the Kakatiya Dynasty.

Queen Rudrama Devi reigned between 1262 and 1289. She has become famous mainly because she was the first female ruler to ascend the throne in South India, and by doing so, she opened a new chapter in the history of India. Her life and achievements served as an inspiration to many.

The Southern Indian Kakatiya Dynasty lasted from about 1163 to 1323, and their rulers traced their ancestry to Durjaya, a legendary chieftain of the Andhra kingdom. The dynasty’s capital was in Orugallu, now known as Warangal, the second-largest city in Telangana. Having replaced the Eastern Chalukyas of Vengi, the Kakatiyas established a powerful presence in the region, leading to their control of large parts of the eastern Deccan region.  At its height, the Kakatiya Dynasty ruled over present-day Telangana and Andhra Pradesh, and parts of eastern Karnataka and southern Odisha.

There is slightly contradicting information regarding the rule of Rani Rudrama Devi. It is known she ascended the throne in 1259 A.D., but it seems her father Ganapati Deva continued to rule over his kingdom for the next ten years. Being a woman, it was not easy for Rudrama Devi to be accepted as ruler of the Kakatiya Dynasty. However, she was undoubtedly worthy of the title and the responsibilities of a monarch.

At the age of 15, Rudrama Devi showed she had what it took to become a ruler. She was interested in politics, familiar with foreign places and the arts of warfare. She could ride horses, fight with swords and other weapons, and received true warrior’s training. On top of this, Rudrama Devi was also an intelligent and beautiful young woman who could read, write, dance, and understood the value of art and culture. What more could her father ask for when finding a successor to the throne? 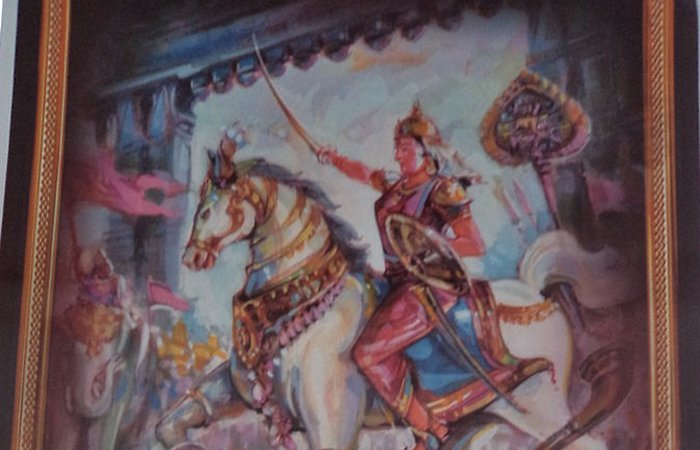 His decision to enthrone his daughter Rudrama Devi as his successor was courageous but also and unorthodox. However, one should keep in mind Ganapati Deva did not have any sons, and appointing Rudrama Devi as Queen of his kingdom was a logical choice, even if many disapproved of his decision.

Queen Rudrama Devi’s strength and determination and the fact that she promoted a male image as a monarch, made her reign easier. She was also wise enough to recruit warriors who were not aristocratic, granting them rights over land tax revenue in return for their support. By doing so, she became popular with the public.

The Kakatiyas left a great legacy behind them, and the land where they were present “is strewn with their inscriptions and cultural remains.” 1. Just recently, five rare  Kakatiya sculptures were discovered near a temple in Telangana.

“Queen Rudrama Devi is mentioned in one of the numerous inscriptions at Uma Maheswaram. This record stated that one Ramayyangar, account of the Queens’s treasury built a number of temples and Mathas for the Siava devotees. His wife Malasami also shared in this pious enterprise.” 1 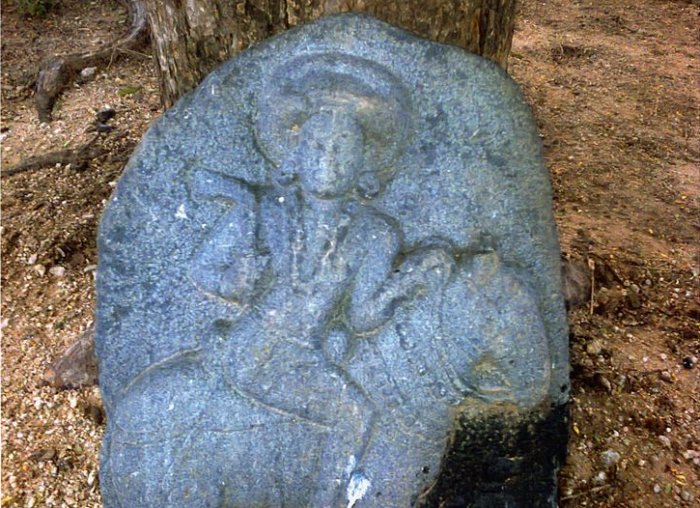 Queen Rudrama Devi’s marriage to Virabhadra, son of King Indushekhara of Nidadavolu in 1235 A.D., was most likely a political arrangement designed by her father to forge alliances. The couple had two daughters named Mummadamba and Ruyamma, both adopted. Virabhadra died at a young age in battle.

Queen Rudrama Devi’s reign was challenging because of internal revolts by those unwilling to submit to a woman’s authority. While she was visiting a temple called Mogilicharla with her daughter, rebels attacked the fort and tried to occupy it by force. Then, there were external military problems Queen Rudrama Devi had to deal with. The greatest threat came from the west and Mahadeva, a ruler of the Seuna dynasty of Deccan region who attacked neighboring kingdoms. When Mahadeva invaded the Kakatiya kingdom and captured its capital Warangal, Queen Rudrama Devi’s did all she could to defend her kingdom. She courageously resisted and fought King Mahadeva for 15 days until she defeated him.

The precise date of her death is unknown. However, Chandupatla inscription found in Nalgonda district of Telangana dated 27th November 1289 A.D. may be related to her death. Some scholars suggest Rudrama Devi may have died in 1289 while fighting Ambadeva, while others think she passed away 12 years earlier.

Queen Rudrama Devi was succeeded by Prataparudra, a son of one of her daughters, who inherited a kingdom.

Though Queen Rudrama Devi fought and died for her motherland as a true patriot, she was not the only woman who sacrificed her life for her country. History rarely remembers little-known people, but as D.V. Pasupuleti wisely writes in the book A Tribute to Motherland, “there were many women in Indian villages who sacrificed everything they had for the protection and welfare of the villagers. These sacrifiers are deitified, and worshipped as the village protectors, and goddesses by the villagers. People celebrate their birthdays annually with fireworks and decorations. This is just a glimpse of what Indian culture used to be, where tyaagam ran in the blood of many Hindus.

Even today, you see parents in every house, street, town, or city in India, who sacrifice many things and pleasures in their lives in order to provide better education and better lives for their children. It is almost like taking it for granted this type of sacrifice among parents in India unlike in Western cultures the children are on their own when they reach eighteen years of age.” 2

Let us remember and give Queen Rudrama Devi the respect and admiration she deserves, but let us not forget those whose names will never appear in history books or movies. 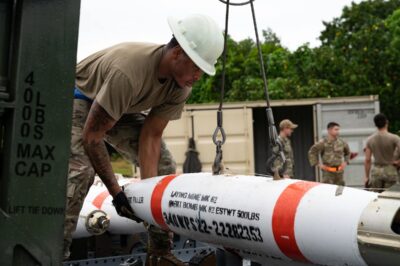 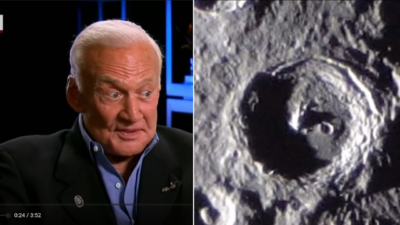