Skip to content
Home H Military Revealed, 2 F-35A fighters are capable of paralyzing 6 F-15SG fighters by the end of 2022
Posted By stdaily
Posted On December 11, 2022


The presence of the RAAF’s fleet of F-35A stealth jets for the first time at this year’s biennial multinational exercise, Exercise Pitch Black, in Australia aroused the curiosity of many people. The first question is, is it true that the F-35 is sophisticated and will be difficult to beat by generation four plus fighters?

Exercise Pitch Black 2022 was attended by 17 countries with nearly 100 aircraft and 2,500 personnel. Germany and South Korea were the two debutant countries among the 17 participating countries. Korea sent KF-16U which has been equipped with AESA radar. Meanwhile, Germany for the first time sent a fleet of Eurofighter Typhoon fighter jets. Other jets that also participated were the Rafale from France, the Su-30MKI from India, and the F-16AM/BM and F-16-52ID from Indonesia. 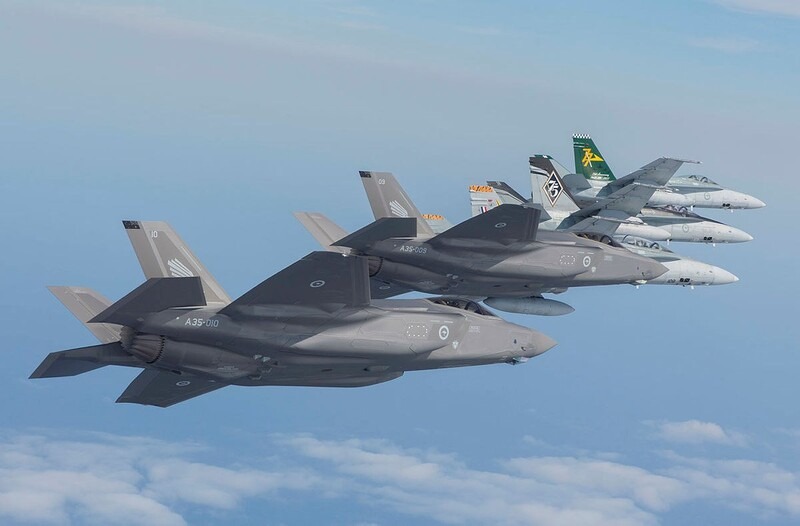 During a mission in Exercise Pitch Black last week, Royal Australian Air Force (RAAF) F-35As flew against dedicated opposing teams from many countries. The details of the battle are clearly only the RAAF hosts and participants present at Pitch Black 2022, especially the countries directly involved in the aerial combat session. 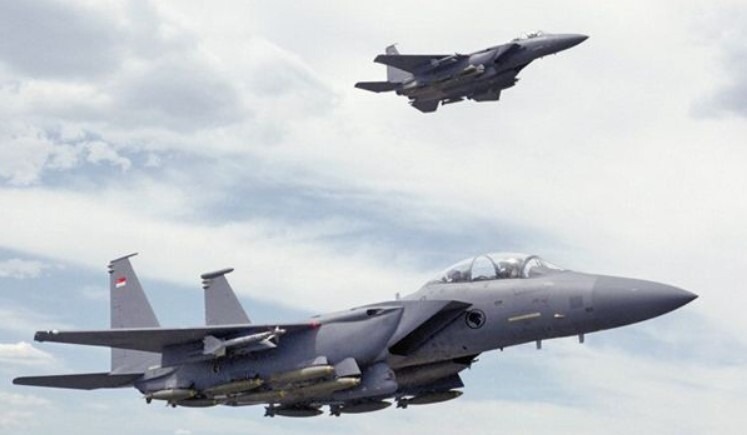 RSAF F-15SG pilot Major Arumugam Sivaraj who was part of the opposing team said that through this exercise his side could gain real experience. It was revealed to the press that one of his experiences was flying against the F-35 during the Pitch Black 2022 exercise, that the F-35A was able to locate all its enemies in the air.

In one such combat session, the RAAF deployed 2 F-35As against 6 RSAF F-15SGs. RSAF Detachment Commander Colonel Mark Tan explained, the RAAF F-35A is able to find all its enemies in the air and then kill all the enemies before the enemy fights them. 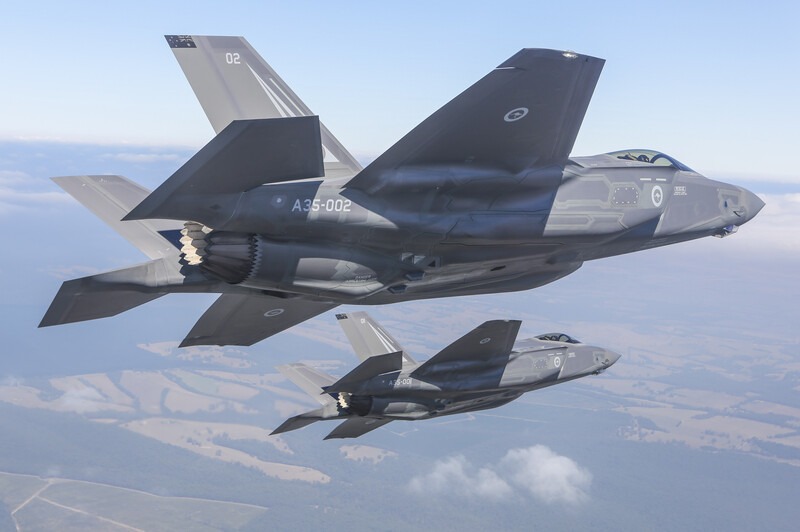 The F-35 is a fifth-generation stealth fighter. The aircraft is intended to replace the RSAF’s F-16 fleet after 2030, although discourse has developed over which F-16s will continue to be upgraded and used into 2050.

For the RSAF itself, the presence of the F-35B is highly anticipated. It is scheduled that four aircraft will be delivered to the RSAF around 2026 for training and evaluation. The RSAF acknowledged that through this umpteenth joint training in Pitch Black, the RSAF was able to understand how the stealth fighter can work alone, operate with other assets, and how it can become a force multiplier in major strength training, said Major Zhang Jian Wei, Head of the Office of Next Generation Hunting Projects. 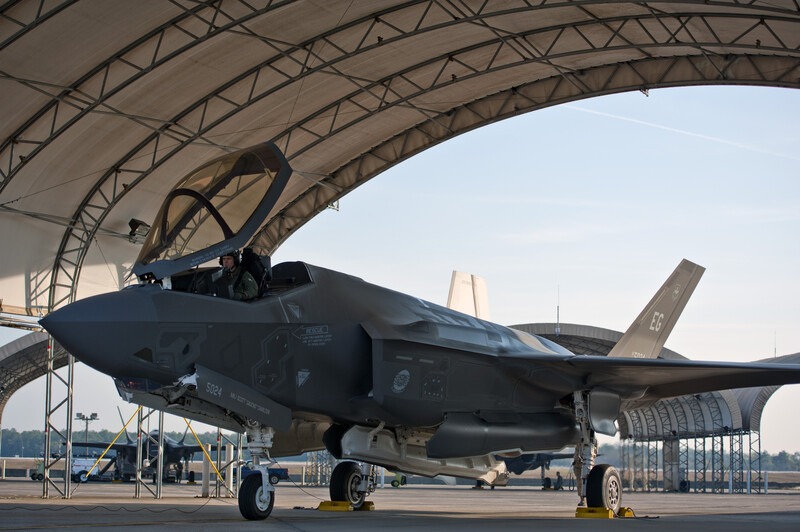 Major Zhang said the F-35 is a stealth aircraft that is very difficult to detect, track or target by any adversary. He carries sophisticated weᴀponѕ and is equipped with advanced sensors. The aircraft also has the ability to combine information from these advanced sensors to provide pilots with a holistic picture.

Once again, the facts do prove the RAAF’s F-35A managed to knock out the RSAF’s F-15SG. We are waiting for the results of other air battles, if anyone wants to reveal.