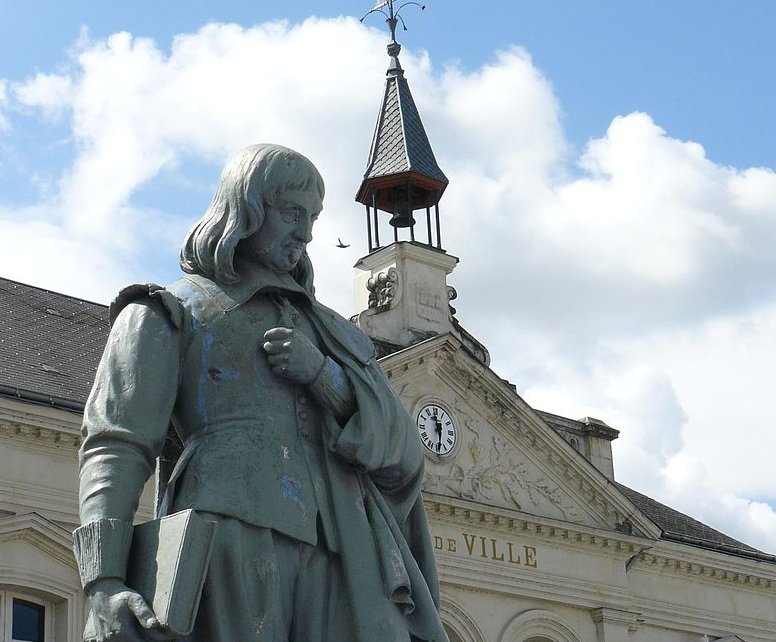 A. Sutherland  – Icestech.info – The first philosophical concepts appeared in the Greek colonies around the 7th-6th centuries BC. Initially, they were related to the creation and nature of the world.

Therefore, this early stage of human thinking about nature, characterized by materiality, strength, life, and soul – was called the philosophy of nature.

The thinker who introduced philosophical inquiries was Thales of Miletus, trying to explain the world’s origin.

Later, many other great thinkers appeared, and among them was Rene Descartes (1596 – 1650), who has a distinguished place on the history pages, remembered as a French mathematician, scientist, and philosopher.

Descartes was the son of a lawyer and parliamentarian in Brittany, and when his mother died early in childbirth, he was a half-orphan. In the eighth year of his life, the boy initially attended an excellent Jesuit school and then studied law at the University of Poitiers. As a young man, he traveled a lot and took part as a volunteer in the Battle of White Mountain (1620) in Czech, an essential part of the Thirty Years’ War. However, he never gave up his scientific interests and devoted the last twenty years of his life to studying while living in solitude in the Netherlands, where he spent 20 years of his life.

Descartes had many friends among the learned people and the aristocracy, but he preferred to live in solitude.

Enjoying the authority of an outstanding thinker, Descartes received from Queen Christina of Sweden an offer to teach her philosophy. In 1649 he came to Sweden to begin his job as her teacher, but he could not stand the harsh climate, caught a cold and pneumonia, and soon died.

Descartes Wanted To Be An Independent Thinker With His Own Ideas

Descartes was an insightful and original philosopher, critical of the so-called educational philosophy of explaining things according to their causes with definition, division, and demonstration. 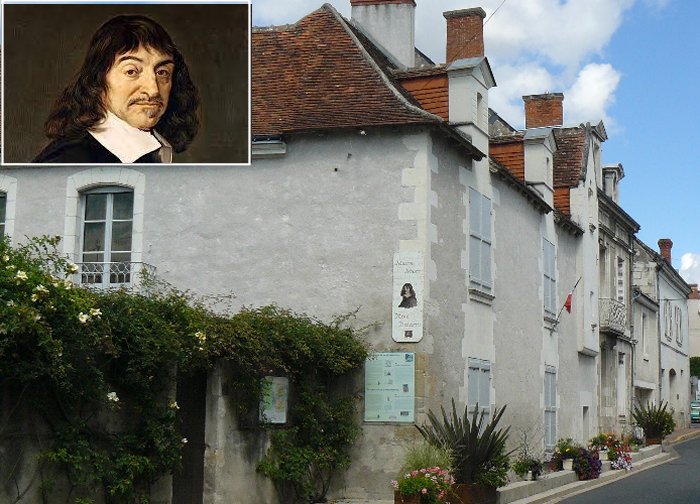 The house where Descartes was born in La Haye en Touraine. Image source.

He did not want to depend on the ideas of those who came before him.

He initiated a trend towards knowledge without prejudice for or against something in modern philosophy. He did not appreciate favoritism or impartiality.

He saw the unsatisfactory state of philosophy and its weakness in the lack of a method that guarantees knowledge perfectly justified. The ideal of knowledge was for Descartes mathematics because it was the source of reliable theories. He was the creator of analytic geometry expressing geometric relations and objects with the help of numbers.

Regarding the subject of existence, Descartes formulated analytical geometry and the idea of applying the mathematical method to philosophy. He concluded that the pursuit of science would prove to be the pursuit of true wisdom and a central part of his life’s work.

On the other hand, the knowledge of nature one could obtain with the help of numbers because any changes occurring in the world were mechanical, according to Descartes.

The thinker believed in the extraordinary power of mathematics that could solve not only physical but also metaphysical problems.

Descartes Saw Weakness Of Philosophy Of His Time

Seeing the weaknesses of the philosophy of the time, Descartes sought a statement that would resist all doubts. He believed that we do not need to prove the falseness of every hypothesis. It is perfect for finding reasons for doubt using the least probable arguments of skepticism. 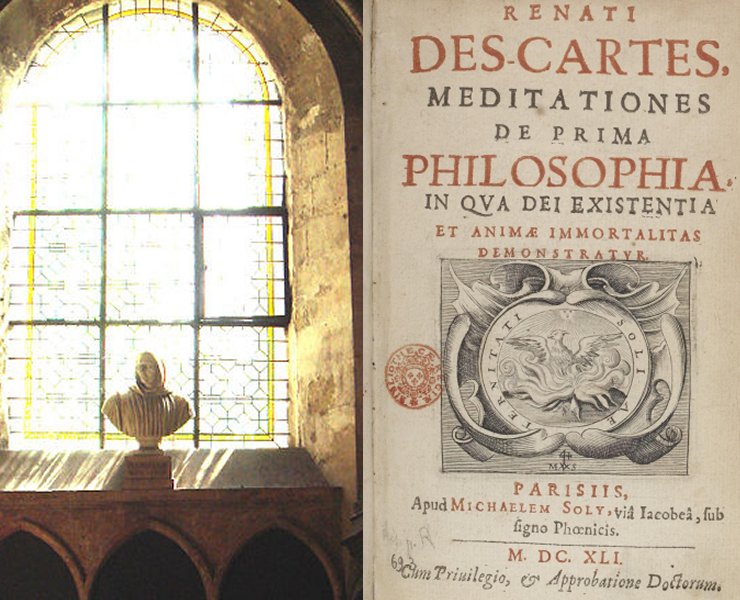 Left: The tomb of Descartes (middle, with detail of the inscription), in the Abbey of Saint-Germain-des-Prés, Paris. Image source – PHGCOM – CC BY-SA 1.0; Right: The title page of the Meditations by Descartes. Bibliothèque Nationale de France – Public Domain

Descartes’ phrase” I think I exist” (in Latin: cogito ergo sum,” is probably the most quoted philosophical sentence, but how can we be sure? He noticed that no skeptical arguments could influence our confidence in our thoughts. We can doubt the object of our every doubt, but not the act of doubt itself.

“If I doubt it, I do it for sure,” according to Descartes. The thought exists, even if I dream or the demon misleads me. He doubted everything that he had believed in previously. Then, he realized that he could not be sure that the world around him existed. It might as well be so, he reasoned, that everything is a dream.

Descartes also approached arguments such as delusions of the senses, no clear boundary between awakening and sleeping, and the possibility that powerful and evil people mislead us. Even if the body is an illusion, there is a “thinking self” (or soul), an independent substance. The originality of Descartes

was to use the premise of self-existence, proving the existence of a soul distinct from the body.

The soul is not the same as the body because the ‘self’ could exist even if the body were an illusion. Descartes claimed that he could prove the existence of God and matter. God is a perfect being; therefore, he cannot mislead us. The application of mathematics to the knowledge of the universe led Descartes to the most uncompromising rationalism.

The reason is the only power of theoretical knowledge. His method of inquiry into learning is called intuitive but is also deductive. Using our intuition, we use to grasp the obvious truth to conclude it – by reasoning. Descartes distinguished two types of experience.

One is passive cognition, and the other is an active decision. In each of our assessments, we make the so-called ‘cognitive reasoning’ by using facts to make a decision or draw a conclusion.

Descartes – who also sought certainty – saw very clearly that all truths were linked with one another, so finding a fundamental truth and proceeding with logic would open the way to all science. 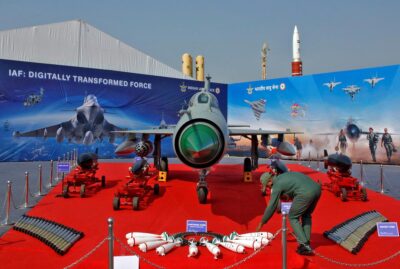 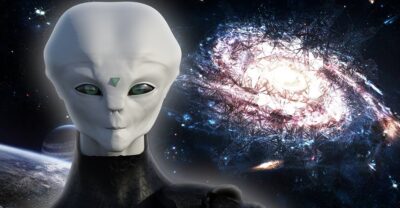