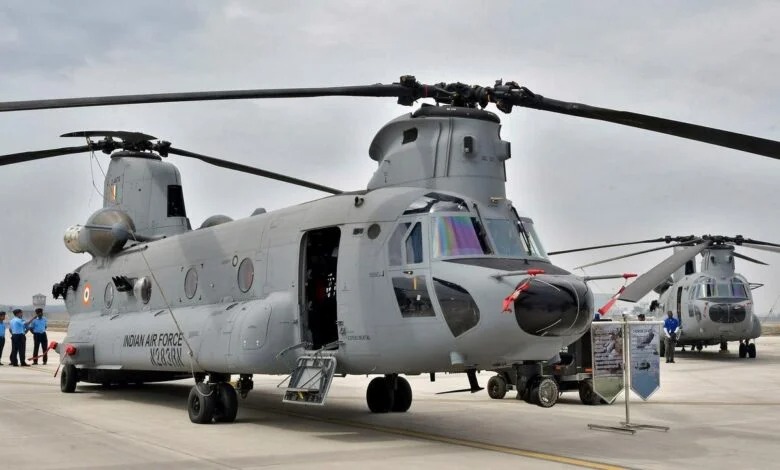 
On Wednesday, fighter jets and combat helicopters from the Indian Air Force (IAF) put on an air show over Udhampur. The show was part of the celebrations for the IAF’s 60th anniversary at the headquarters of Air Officer Commanding (AOC) Jammu, Kashmir, and Ladakh. As part of the event, a team of Akashganga from AN32 skydived, and then Jaguar, MIG29, Su-30, and Rafale aircraft flew in different formations and did manoeuvres in the air, officials said.

At the first-ever air show of its kind at the Udhampur Air Force Station, combat helicopters like the Apache, Mi-17 Slithering, and Chinook did moves that got your heart racing.

Air Marshal Sreekumar Prabhakaran, who is in charge of the Western Air Command, praised the work of the headquarters AOC Jammu, Kashmir, and Ladakh for controlling the Himalayas for the past 60 years.

“As part of the celebrations for the headquarters AOC Jammu, Kashmir, and Ladakh’s 60th anniversary, the goal is to control the Himalayas, which is what they’ve been doing for the past 60 years. “AOC J&K was set up in 1962, and in 1964, they moved to Udhampur,” Prabhakaran said.

He said that the headquarters AOC was a link between the IAF’s western command in Delhi and the Army’s northern command.

He also said that they have been involved in all of the maintenance of the planes.

“We do things, especially in the north, which is the J&K sector and includes the Siachen Glacier. When the roads are closed in the winter, our brave soldiers at the front rely on air maintenance,” he said.

Prabhakaran said that the headquarters AOC has good communication with the Army and that the soldiers on the front lines are well cared for and get what they need, especially during the winter months, in terms of food and weᴀponѕ.

“Not only does headquarters AOC work closely with the Army, but it also keeps in touch with our civilian counterparts. This is true for the earthquake in J&K, the floods in Srinagar, and the problem we had at Amarnath cave.”

“In all of these activities, we’ve been able to save a lot of lives thanks to the close communication and coordination between civil authorities and IAF through headquarters AOC. We’re glad that IAF has come to help our countrymen even when peace is in the air,” he said.

He said that the headquarters has always lived up to its high standards and traditions.

“It was an active participant in the 1965 and 1971 Indo-Pak wᴀrs, the Kargil conflict, and, of course, the eastern Ladakh standoff, which is still going on in some way,” he said.

He told the AOC of Jammu and Kashmir and his team, “We will do even better in the future.” 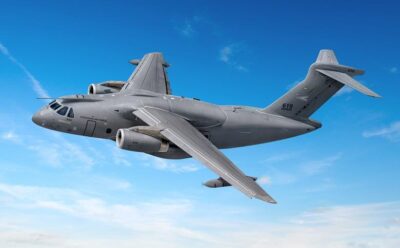 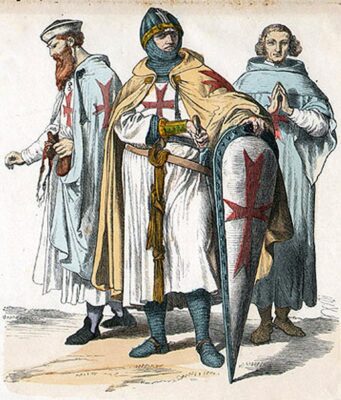