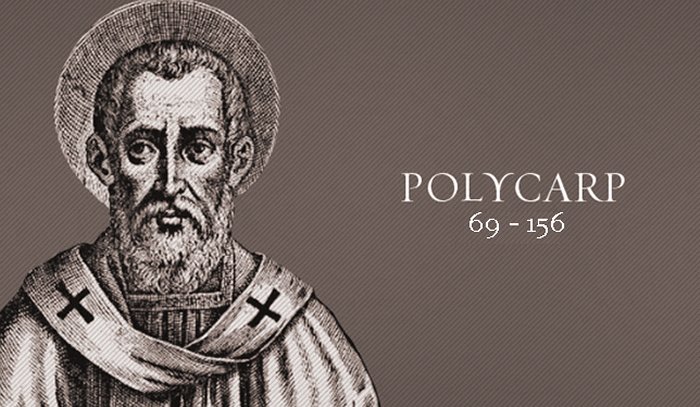 A. Sutherland  – Icestech.info – At the moment of his terrible death, Polycarp of Smyrna – one of the Apostolic Fathers and the most exceptional leader of the 2nd century Church – was at least a 86-year-old man.

“He who grants me to endure the fire will enable me also to remain on the pyre unmoved, without the security you desire from nails.”

He is considered the last surviving person to have known an apostle, having been a disciple of St. John the Apostle.

Polycarp: Pupil Of The Son Of Thunder

Who was the man that stirred up so much hatred among the non-Christians of Smyrna?

His place of birth is not precisely known, but most probably, he came into the world in 69 AD  in Asia, since we know he was sent to Smyrna (today the city of Izmir in Turkey) for studies. Smyrna – which competed with Ephesus and Pergamum for the title “First City of Asia” – has a long history. It was one of the principal cities of Roman Asia. A Christian church was one of the seven churches addressed in the Book of Revelation.

As a boy, Polycarp was taken into the care of St. John Apostle, for whom Polycarp became a beloved disciple. He was raised and formed in faith by one of the Sons of Thunder, who according to Mark 3:17 were James son of Zebedee and his brother John (to them he gave the name Boanerges, which means “sons of thunder“), and it was John who appointed him bishop of the Church in Smyrna. 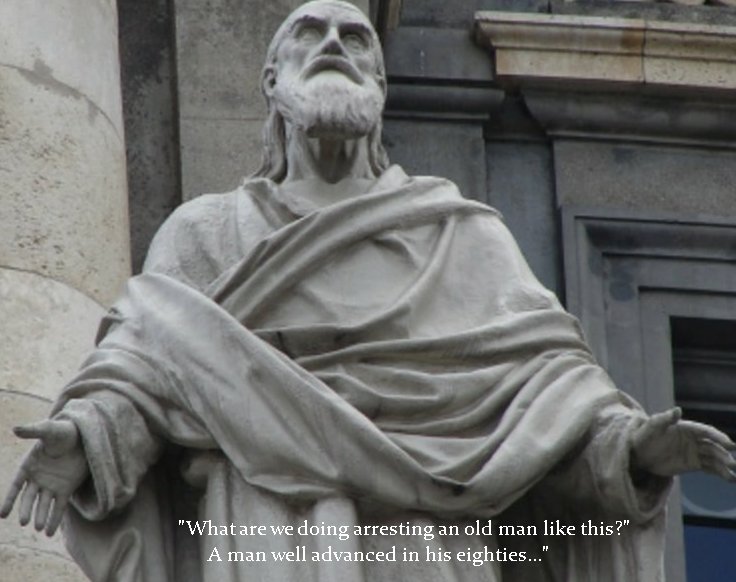 Polycarp was highly respected as a teacher and church leader. Numerous historical testimonies confirm that he performed exemplary duties of his office.

Christian missionaries and converts to Christianity have both been targets of persecution, sometimes to the point of being martyred for their faith, ever since the emergence of Christianity.

In AD 95, Domitian, Emperor of Rome AD 81-96, started a persecution of the Church, and the Apostle John (also called John the Apostle, John the Revelator, John the Divine) was condemned by Domitian to be cast into a cauldron of boiling oil, still, the oil did not harm him, so Domitian banished him to labor in the mines on the isle of Patmos, where he wrote the famous ‘Book of Revelation’.

When the persecution against Christians had increased across the Roman Empire, Polycarp became the next offer, though, for many years, he was spared. He was forced to hide but was finally found. He made no effort to flee again; instead, he greeted the soldiers calmly and explained that he knew what they were coming for and that he was ready to die.

Tradition has it, he even invited them to dinner, and only asked for an hour of prayer. There was so much passion in his prayer that the soldiers regretted they were the ones who had to arrest him.

Then, Polycarp was put on trial in Smyrna and confessed that he had served Jesus Christ for many years and had no intention of abandoning his faith.

The judge offered him what was the custom of the imperial authorities of the time: deny Christ, blaspheme him, and light incense in honor of our gods, and you shall live. Polycarp didn’t want to live, at least not according to the Pagan rules. He wanted to achieve the eternal life that awaited him far from suffering on earth.

He rejected the proposal that was given to him and instead the brave old man said:

“For 86 years I have served him, and he has done me no wrong; how then can I blaspheme my King who saved me?” 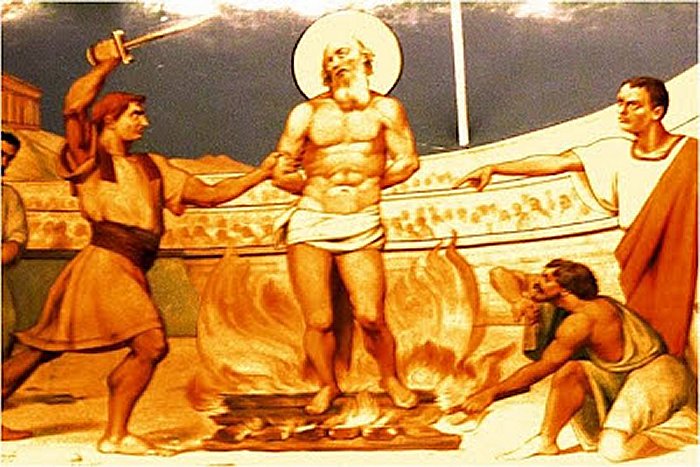 “Eighty-six years I have served Christ and He has done me no wrong. How then can I blaspheme my King who has saved me?”

The judge threatened Polycarp that he would be burned alive, to which the arrested willingly agreed because he was not afraid of the fire and the death. Soldiers then tried to nail him to a stake, but Polycarp stopped them, saying:

“Leave me as I am. For he who grants me to endure the fire will enable me also to remain on the pyre unmoved, without the security you desire from nails…”

The pile was set on fire, and flames surrounded Polycarp’s body without touching or harming the body. Furious pagans saw that that the fire failed to consume his body, so they commanded an executioner to pierce the body of Polycarp with a dagger, and so was finally done.

Legend says that blood poured from his chest so profusely that it put out the fire.

He was martyred in about 168 AD and the Church commemorates St. Polycarp of Smyrna on February 23.

The date of Polycarp’s death is in dispute. According to A historian of Christianity, Eusebius of Caesarea proposed that Polycarp’s’ death took place c. 166–167 AD, but another theory is that Saint Polycarp died at the time of persecution of Christians Emperor Marcus Aurelius (121 – 180).

The files of his martyrdom state that it happened on February 22, 156, although he also gives the year 156. The earlier date better fits the tradition of his associations, especially with John the Evangelist, who was by Christians traditionally identified with John the Apostle (or John of Patmos).

Long, Stephen. Polycarp Disciple of the Apostle John and the Second Century Church 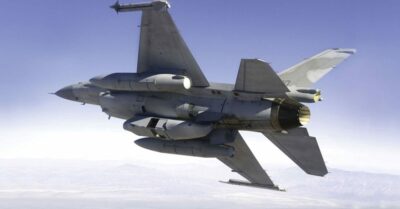 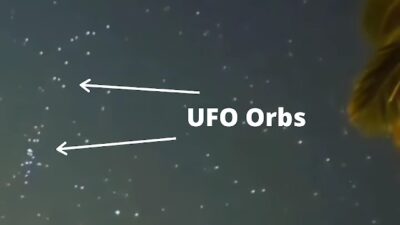