LONDON — Britain has further strengthened its defense industrial ties with Poland following the March 4 announcement that Babcock International’s Arrowhead 140 ship design was selected to equip the Polish Navy with a new class of frigates.

The London-based company said it concluded a series of strategic cooperation partnering agreements with the PGZ-Miecznik consortium responsible for delivering three frigates from shipyards in the Polish port city Gdynia. 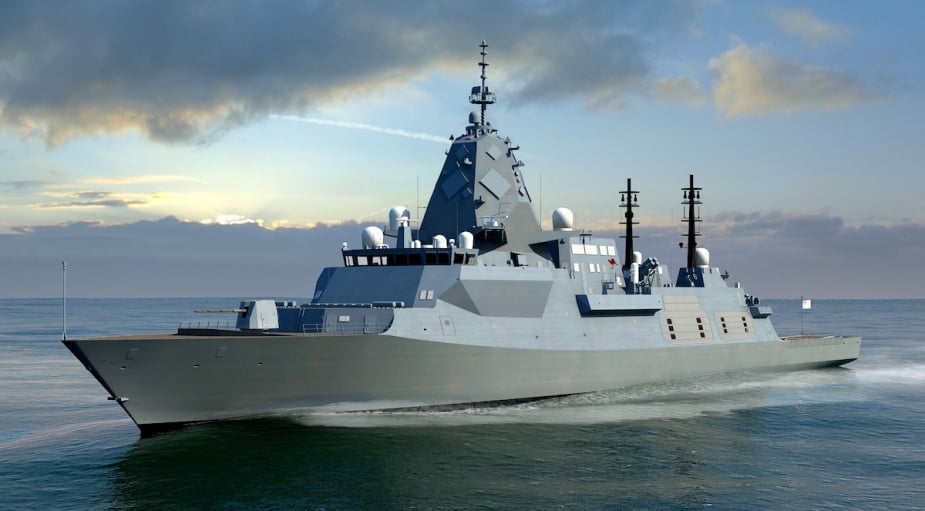 Both suppliers are already part of the Babcock-led team building five Type 31 general-purpose frigates for the British Royal Navy using the Arrowhead 140 platform. 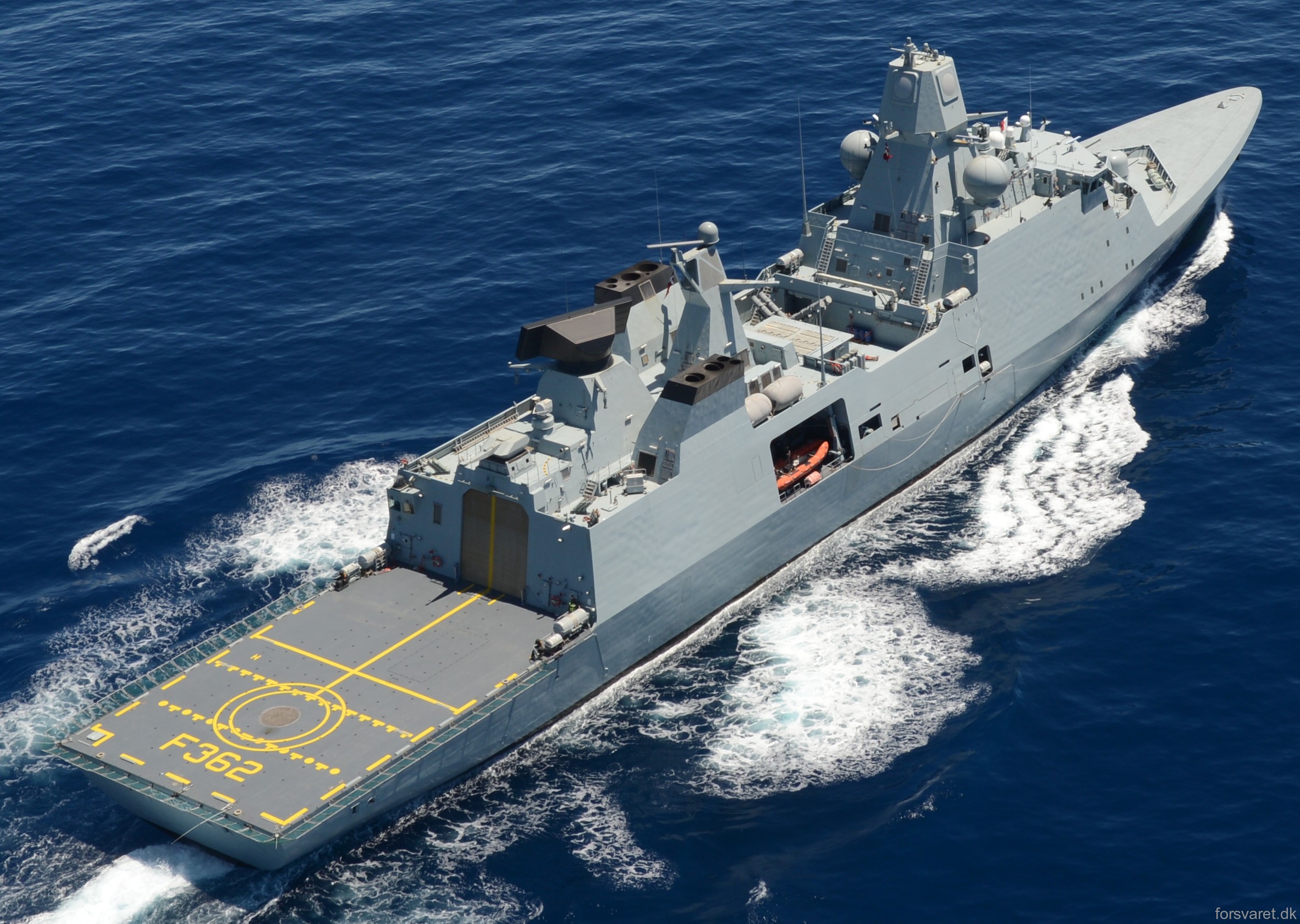 The detailed design and systems integration planning process for the Polish frigates is expected to conclude later this year, with construction starting next year and completion of the first ship in 2028.

The Arrowhead design is based on Danish company OMT’s Iver Huitfeldt frigate in service with the Royal Danish Navy.

Iver Huitfeldt Guided Missile Frigate Royal Danish Navy
“Poland is one of our oldest and closest allies, and we continue to strengthen our partnership to help deter future threats,” U.K. Defence Procurement Minister Jeremy Quin said in a statement following the design choice. “The Arrowhead 140 frigate will be a formidable addition to Poland’s fleet, providing world leading capabilities to Poland’s growing naval presence.”
In focus – the Arrowhead 140 Type 31e frigate candidate | Navy Lookout
This is the second export market success for Babcock in quick order. Indonesia last year selected the Arrowhead 140 for an upcoming frigate program. 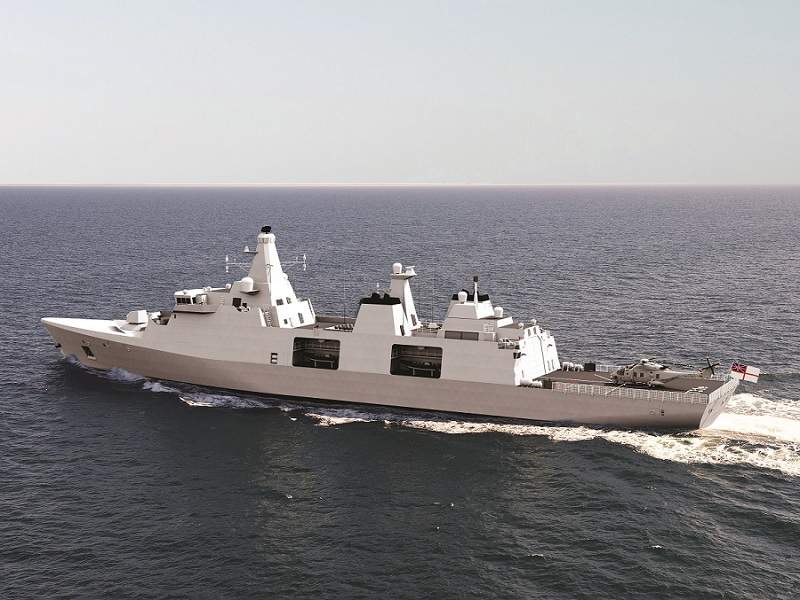 Babcock was also on track to undertake a significant rebuilding of Ukraine’s military and industrial capabilities before Russia launched an invasion of the country last week. In mid-2021, the company signed a tripartite agreement with the British and Ukraine governments to pursue a program upgrading existing military ships, build new vessels and regenerate industrial capabilities in the Eastern European state.

A spokesperson for Babcock declined to comment on the current status of the program beyond confirming the company had no employees in Ukraine at this time.

The two deals represent a continuing renaissance of British maritime exports, with Australia and Canada recently purchasing anti-submarine frigates based on BAE Systems’ Type 26, which were ordered by the British Royal Navy. 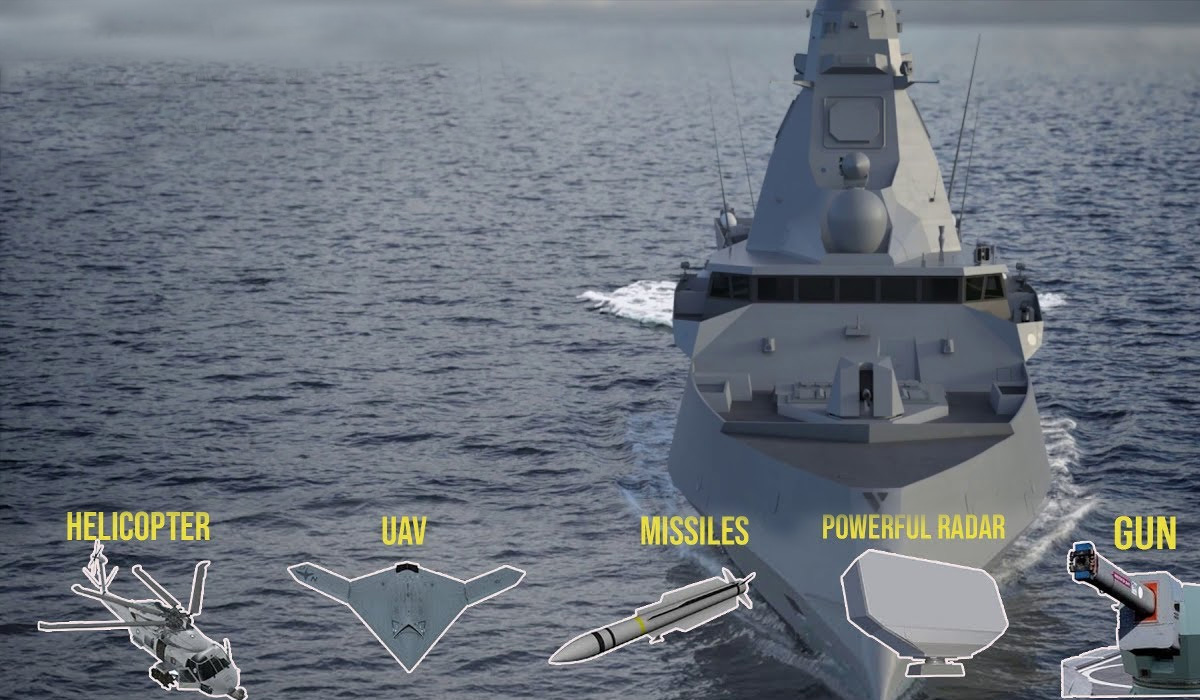 BAE Systems Quashes Hopes of Type 26 Entry in FFG(X) Contest – USNI News
A continuing export drive is expected to be a key element in a refresh of the British government’s national shipbuilding strategy, expected to be published shortly.

In both the Polish and Indonesian agreements, the ships will be built locally. For Poland, that means assembly of the ships will take place in its shipbuilding hub in Gdynia. 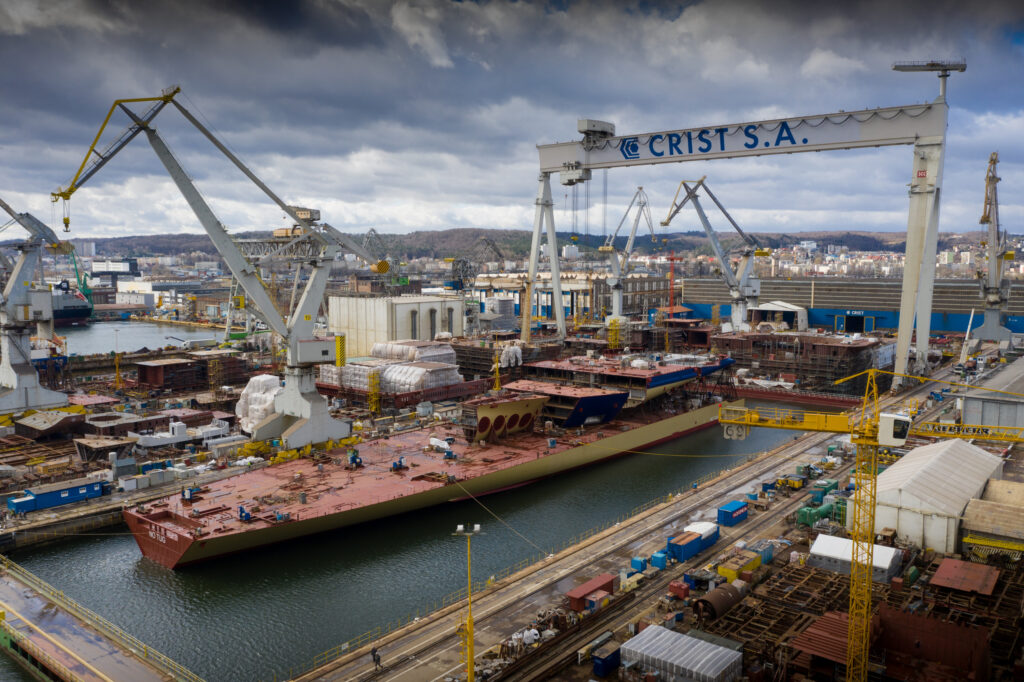 Forum Gospodarki Morskiej Gdynia – Forum Gospodarki Morskiej Gdynia | Szanse i wyzwania dla gospodarki morskiej
The selection of the Arrowhead 140 design is the second major defense industry deal between the two nations in a matter of months. In November, the British and Polish governments announced a multibillion-pound agreement to develop a ground-based air defense system dubbed Narew. It will use the same missile proposed for the frigates