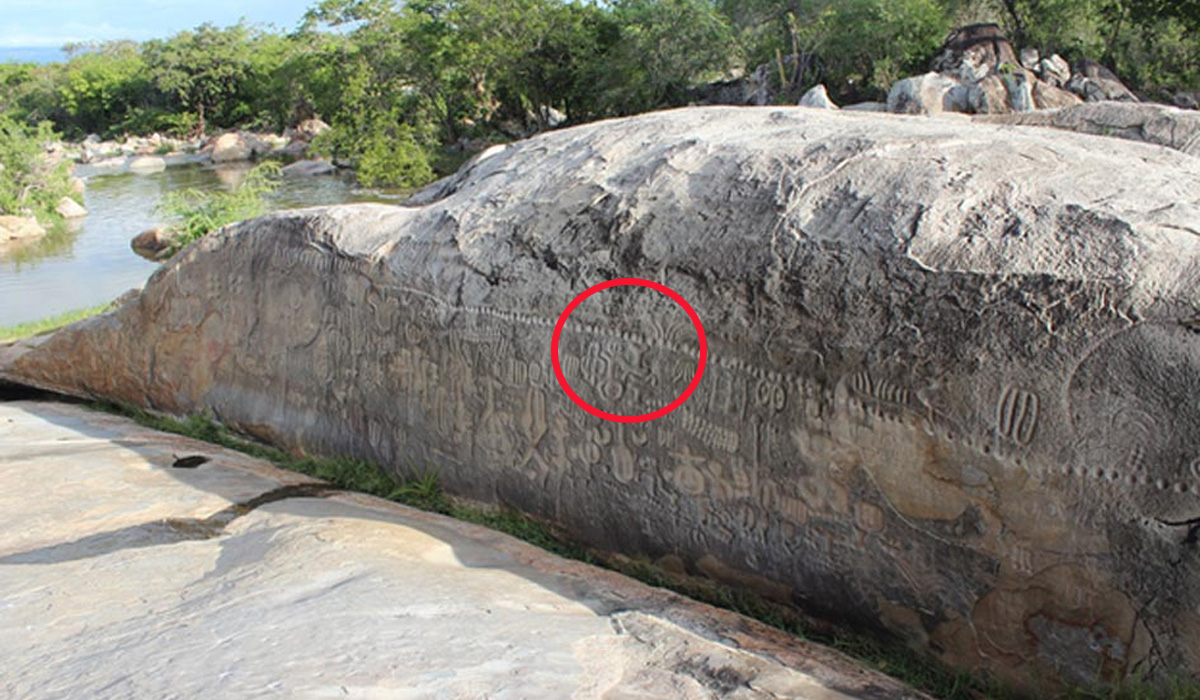 Standing amidst the waters of the Inga River in Brazil, the mysterious Inga Stone of Paraíba, Brazil is an archeological treasure of much ongoing controversy.  Message from outer space?

Covering most of its 150-foot length and 13-foot height are strange, unidentified geometric symbols, varied in size and shape, which are apparently carved into its Gneiss exterior.

Although many observers have speculated on the origins and meaning of the symbols, no theory has yet been proven 100% factual. Are they a message to future generations from our ancestors? Did a previously unknown civilization exist, possessing ancient technology long since forgotten? What do the symbols really mean, who carved them, and why?

Dating back in origin at least 6,000 years, the stone is a worldwide wonder. There are other stones, as well as caves, around the Inga stone which also have carvings on them, however they are not of the same intricate level of craftsmanship or style as the Inga.

Archeologist and researcher Gabriele Baraldi stumbled upon his first Inga cave in the year 1988 – after which several more were found. In total, Baraldi has examined up to 497 symbols across all the cave’s walls. Most of the Inga’s carvings are obscure, but a few of them are undoubtedly representative of celestial features, with two being almost identical to the Milky Way and constellation of Orion.

Sunken Land in Brazil brings up speculations about Atlantis
Others are thought to be animals, fruits, weapons, human shapes, ancient (or imagined) aircraft or birds, or a crude “table of contents” of stories divided into sections with each symbol connected to the number of a chapter. Fr. Ignatius Rolim, Professor of Greek and Latin Theology, argued the symbols were similar to ancient Phoenician carvings and was among the first to argue this theory.

Other researchers felt the symbols were related to ancient runes, and still asserted their similarity in complexity and linear arrangement to a possible short piece of religious scripture. Another researcher, Austrian-born Ludwig Schwennhagen, studied Brazilian history in the early twentieth century and found strong connections in appearance from the Inga symbols to not only the Phoenicians but also the demotic writings (linked more closely to business or literary document-style writings) of the ancient Egyptians.

New Radio Message Will Be Sent To An Alien Solar System This Year. What Should It Say?

A closer evaluation of each symbol was the task of some ancient historians, such as author and researcher Roberto Salgado de Carvalho. The concentric circles carved may be related to phallic imprints, while the spiral shapes might signify “transcosmological shifts or travel”, likely due to shamanic trances/altered states of consciousness or otherwise ingested hallucinogens, while the “U” shapes could mean a uterus/vagina, rebirth or an entrance/door, according to Salgado de Carvalho. The series of symbols in this respect could therefore signal an ancient formula carved onto the Inga, possibly used for accessing a “door to the supernatural world,” Salgado de Carvalho suggests.

Others have drawn connections to the laws of exogamy at the time. Potholes, also filled with carvings, found near the Inga are thought to have a connection to early civilizations’ belief that the first mythical people arose from such shapes in the ground. Some have speculated an even more complicated hypothesis that the symbols are actually drawn upside-down and coded purposely for additional secrecy.

Others have pondered the possibility that the ancient carvings were a warning to future civilizations of an approaching (or possibly recently survived) worldwide disaster, through which the ancients had briefly retained technology from an earlier existence. In addition, the possible appearance of more than one language being carved on the stone brings another realm of possibility into question.

Since there is no historical evidence to date that links the representation of stars and constellations to the native Brazilians of the time period, a nomadic civilization, or group otherwise temporarily visiting the region, quite likely comprised the artists. Some insist common lithic carving tools of the time period would have sufficed for ancient Indian cultures to create the piece with enough effort and skill. Another theory, posited by Baraldi, holds that an ancient civilization used geothermal energy processes to create the symbols using molds and lava conduits of inactive volcanoes.

An additional popular theme of extraterrestrial contact has been considered, since the Inga’s symbols were so different than others found at the time, with some researchers, such as Claudio Quintans of the Paraibano Center for Ufology, going so far as to indicate that a spaceship had landed in the Inga area during this ancient time and the symbols were probably drawn by the extraterrestrial guests themselves onto the rock.

Still others, like Gilvan de Brito, author of “Journey to the Unknown,” (“Viagem ao Desconhecido”), share the view that equates the symbols with ancient formulas or mathematical equations explaining quantum energy or the distance travelled between planets like the Earth and the moon.

Closeup of the Inga Stone.

Regardless of which theory you prefer, there is little disagreement about the significance of this finding. The carvings of the Inga Stone have had a meaning of some kind to someone which was very unique, and painstakingly expressed – but what was it

New Radio Message Will Be Sent To An Alien Solar System This Year. What Should It Say? 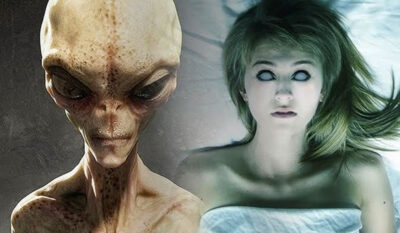 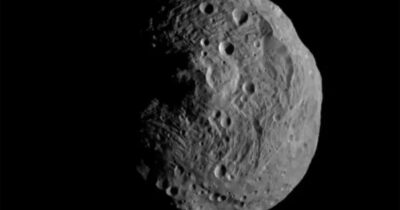