A. Sutherland – Icestech.info – For more than 500 years, one unsolved murder mystery has occupied the thoughts and imagination of people around the world.

Before he died, the king appointed Protector for his sons, and this person was their uncle Richard, Duke of Gloucester. 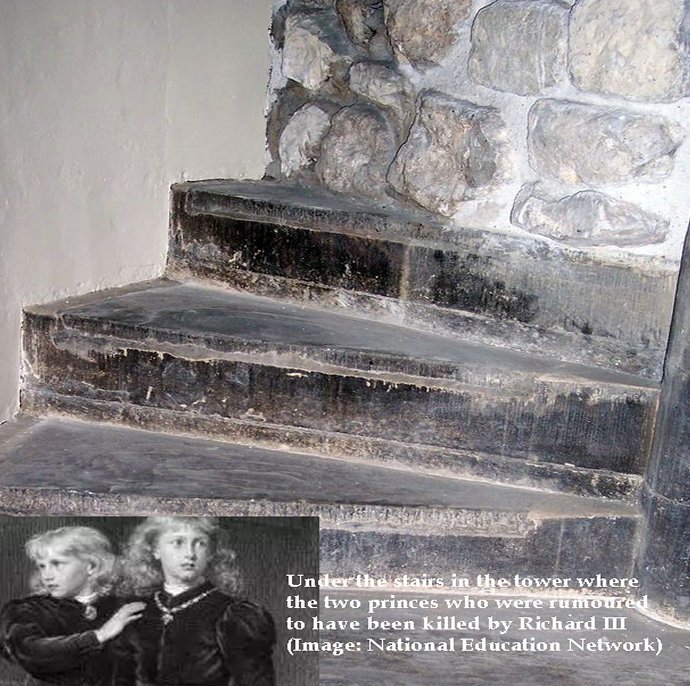 This meant that he would officially run the country until his nephew, Prince Edward, was old enough to rule by himself.

Shortly after the young Edward’s coronation, his uncle Richard managed to hold the two boys captive in the Tower of London. On June 26, 1483, he officially announced that neither prince could inherit the throne because their father hadn’t been legally married to their mother.

An Act of Parliament of 1483, known as Titulus Regius, declared the brothers illegitimate and gave the crown to Richard, Duke of Gloucester. He ascended the throne as King Richard III of England in July 1483. 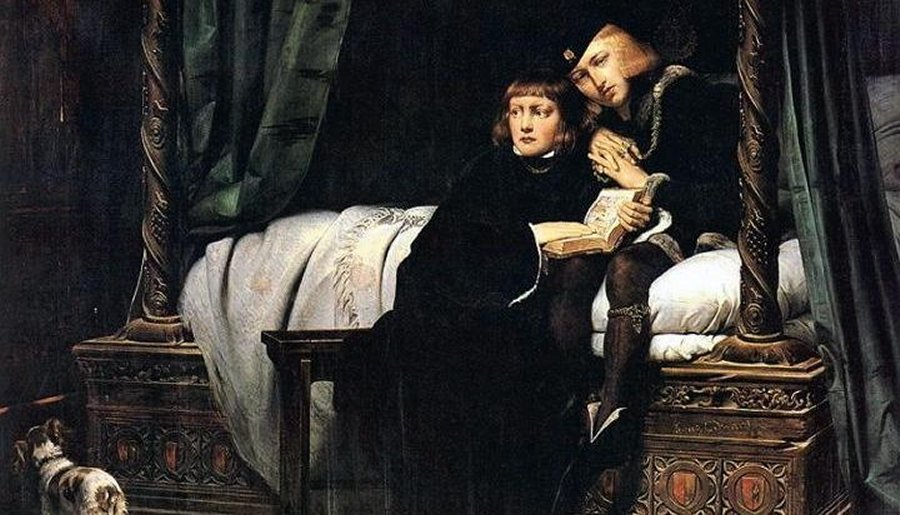 King Edward V and the Duke of York in the Tower of London by Paul Delaroche. The theme of innocent children awaiting an uncertain fate was popular amongst 19th-century painters. Image via Wikipedia

Clearly, King Richard III is the most likely suspect and has been accused of having prepared allegations. After all, the princes in the Tower disappeared while in his care. When the rumors that he had killed them spread in late 1483, Richard made no attempts to prove that they were still alive. Instead, he remained silent and did not open any investigation into their disappearance.

Was He Guilty Or Did He Try To Cover-Up Another Royal Secret?

However, according to some historians, it does not make him a murderer yet, even if Tudor’s chroniclers accused Richard III of murdering his nephews, who would threaten his power.

But again, it may seem that it was an element of the black legend of the king intentionally created by supporters of the new dynasty.

What Did Happen To The Young Princes?

Were the Princes in the Tower murdered, and who did it?

It is said that during the summer of 1483, the princes were alive and seen playing together in the courtyard of the Tower. Later, nothing is known about them, and their fate has been a mystery, so it remains until today. 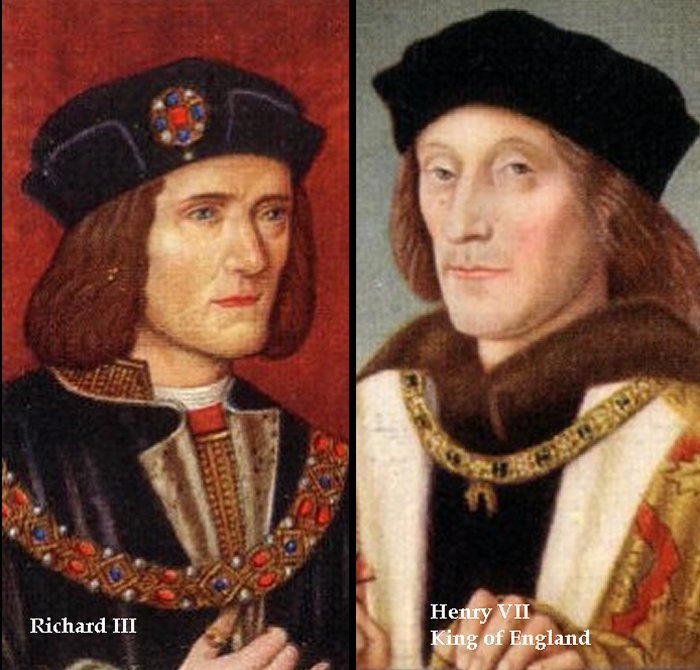 Modern historians and contemporary chroniclers have wondered: how could nobody know what happened to such important royal people?

Or perhaps some of those involved knew exactly what happened, but they stubbornly kept silent about the boys?

We do not know if the princes died or were murdered in 1483; we also do not know who killed them.

The list of those interested in the princes’ death is quite long. One such candidate interested in the boys’ death could be Henry VII. However, Henry’s only opportunity to murder the princes would have been after his accession in 1485, when the two boys had already been missing for two years. One can also wonder how much their mother, Elizabeth Woodville knew about the fates of her sons.

During renovation works on the White Tower in 1674, the skeletons of two children were discovered about 10 feet under the staircase leading to the chapel. At that time, the skeletons were thought to have been those of the two princes.

Once again, the remains were examined (insufficiently) in 1933, but no attempt was made to determine whether the bones were male or female.

No further scientific examination has since been conducted on the bones in Westminster Abbey.

The princes’ disappearance had a substantial impact on the country’s political reality. Whatever happened to them is that they were believed to have been murdered, and Richard was blamed for this crime, even if he had not been directly responsible for the boys’ death.

However, Richard had kept the children under tight guard, which made him responsible for their welfare. The belief that the two princes had been murdered made Richard III guilty of negligence, if not malice. Many historians at least conclude that he was the likeliest candidate for the disappearance of the princes, and are many reasons that he could do so.

Matthew Lewis, The Survival of the Princes in the Tower: Murder, Mystery and Myth

Weir A. The Princes in the Tower