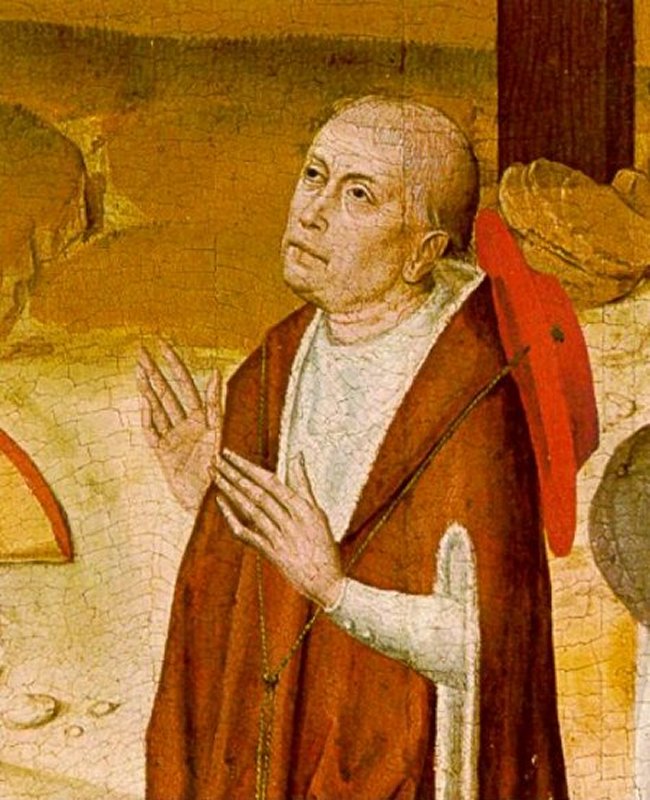 Ellen Lloyd – Icestech.info – Nicholas of Cusa, also known as Nicolaus Cusanus, Nicholas of Kues, and Nicolaus Krebs, was a man who wasn’t afraid of speaking his mind and voice opinions that were unorthodox at that time.

Not only did he opposed Aristotle‘s views that Earth was the center of the Universe, but he also argued for the existence of extraterrestrials.

Nicholas of Cusa was a priest who lived in the 15th century. You might think that his challenging views would be troublesome for the Vatican, but his thought-provoking opinions views did not stop him from becoming a cardinal later.

Officially, the idea that there might be extraterrestrial life in the Universe became first known in the 20th Century as the theory of the Plurality of Worlds. Nicholas of Cusa was a thinker ahead of his time.

Nicholas of Cusa had a unique view of extraterrestrial life. In his book De docta ignorantia, i.e., Learned Ignorance (1439-40) he clearly expressed that extraterrestrials exist living on other planets:

“Life, as it exists on Earth in the form of men, animals, and plants, is to be found, let us suppose in a high form in the solar and stellar regions. Rather than think that so many stars and parts of the heavens are uninhabited and that this earth of ours alone is peopled – and that with beings perhaps of an inferior type – we will suppose that in every region there are inhabitants, differing in nature by rank and allowing their origin to God, who is the center and circumference of all stellar regions.

Of the inhabitants then of worlds other than our own, we can know still less having no standards by which to appraise them.

It may be conjectured that in the area of the sun, there exist solar beings, bright and enlightened denizens, and by nature, more spiritual than such as may inhabit the moon – who are possibly lunatics – whilst those on earth are more gross and material.” 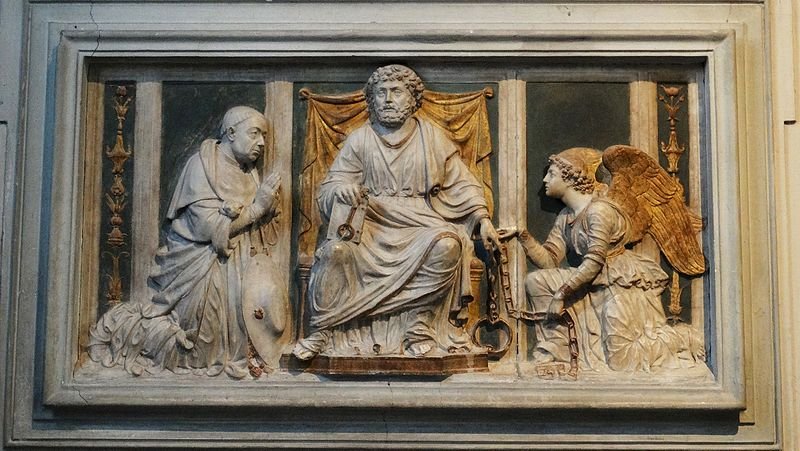 It would seem that Nicholas of Cusa had difficulties making up his mind on the nature of these extraterrestrial beings.

Sometimes when writing that the Earth is perhaps inhabited by lesser beings” than dwell on other globes, he argued that mankind is inferior. On other occasions, he said that mankind is superior. He said, for example that there is nothing nobler and more perfect than our spiritual nature.

Nicholas of Cusa was not being logically consistent neither he nor we do know the nature of extraterrestrials.

“The universe has no circumference, for if it had a center and a circumference, there would be some and something beyond the world, suppositions which are wholly lacking in truth. 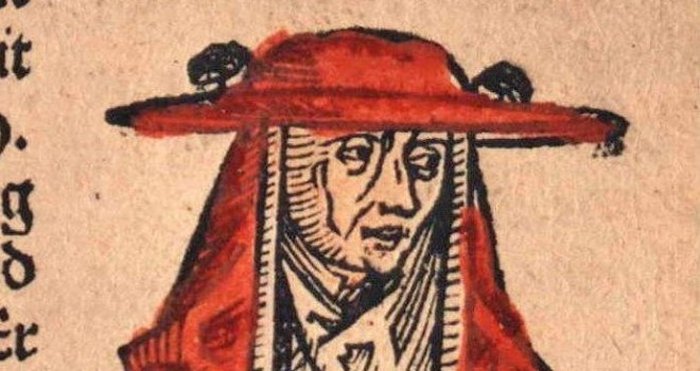 Since, therefore, it is impossible that the universe should be enclosed within a corporeal center and corporeal boundary, it is not within our power to understand the universe, whose center and circumference are God. And though the universe cannot be infinite, nevertheless it cannot be conceived as finite since there are no limits within which it could be confined.”

The writings and ideas of Nicholas of Cusa did not go unnoticed. He became an inspiration for several astronomers and great thinkers such as Giordano Bruno and Tomaso Campanella.

Both René Descartes in the 17th Century and the French astronomer François Arago in the 19th Century cite Nicholas as a religious man who believed in the Plurality of Worlds. Nicholas of Cusa was also mentioned by Christian Huygens, the Bishops John Wilkins and Francis Godwin, and Otto von Guericke in the 17th Century, and Voltaire in the 18th Century. They often cited him on whether extraterrestrials are superior or inferior to man.

Nicholas of Cusa endorsed the idea of other inhabited worlds. Today, it is an idea that few would debate, but it was an unorthodox and challenging theory in his times. 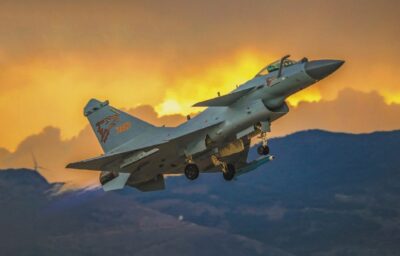 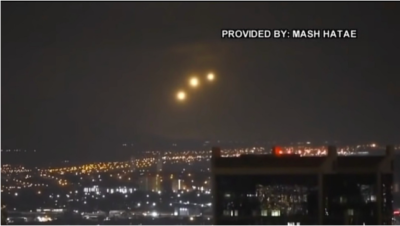