Amelia
“Marengo”, Napoleon’s Horse
This is the skeleton of Napoleon Bonaparte’s favourite steed, “Marengo”. An Arab stallion with a light grey coat, “Marengo” was a gentle animal, short for a warhorse at 14 hands high (1.4 metres tall at the shoulder). After over 15 years of faithful service, he carried Napoleon for the last time at the Battle of Waterloo.

“Marengo” was purchased in Egypt in 1799, when the horse was 6 years old and Napoleon Bonaparte was commanding the French Army. The horse traveled to France later that year, where Napoleon seized power in Paris and declared himself “First Consul”. 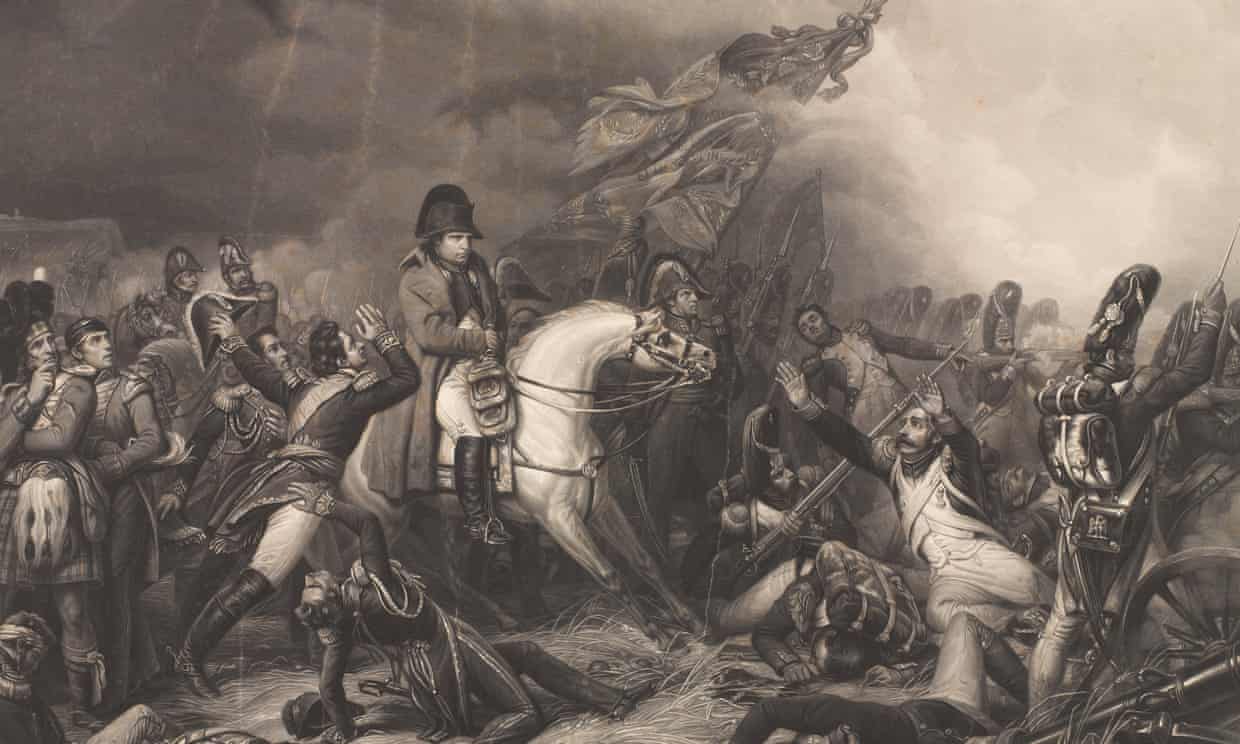 One year later, the horse carried his new master into battle against the Austrians near the Italian village of Marengo. Victory allowed the French to conquer northern Italy, and a jubilant Napoleon renamed his charger “Marengo”.
“Marengo” served on many more military campaigns. The brave horse was wounded eight times without ever throwing his master from the saddle. Napoleon’s horses were trained to be fearless, obedient, and to remain calm on a chaotic battlefield.
French riding masters would fire guns close to the horses’ heads, suddenly wave banners or swords, and drive dogs to run through their legs. Only horses that could be trusted not to bolt or rear up were allowed to carry the French Emperor.
After the French defeat at Waterloo in 1815, “Marengo” was sold to a British officer. The horse was put on display in London and viewed by the public, who were fascinated by everything to do with Waterloo.
Marengo died in 1831 at the impressive age of 38 years old. He outlived Napoleon, who had died in exile a decade before.

In telling the poignant story of Marengo, Jill Hamilton shows an unexpected side to the Emperor. She explores Napoleon’s enormous regard for horses as well as why it was Marengo, and Marengo alone, who became part of the Napoleonic legend – not Jaffa, Ali, Désirée or any of Napoleon’s many mounts.
With a bullet lodged in his tail and the imperial cipher of a crowned letter ‘N’ burnt on his left flank, a diminutive Arab stallion drew crowds to Pall Mall, London, in 1823.
Sightseers came to gaze at the horse advertised as ‘Bonaparte’s personal charger’, whose career had spanned the whole of the Napoleonic Wars, who, to the sound of marching songs had trotted, cantered and galloped from the Mediterranean to Paris, Italy, Germany and Austria, and at the age of nineteen, had walked three thousand miles to Moscow and back. Since then, both dead and alive, this horse with the same sonorous name as Napoleon’s great victory, Marengo, has been a star exhibit in Britain.
At London’s earliest military museum his articulated skeleton was seen by Queen Victoria and displayed as the horse that had carried his master at Austerlitz in 1805, at Jena in 1806, at Wagram in 1809, in the Russian Campaign of 1812, and at Waterloo in 1815. 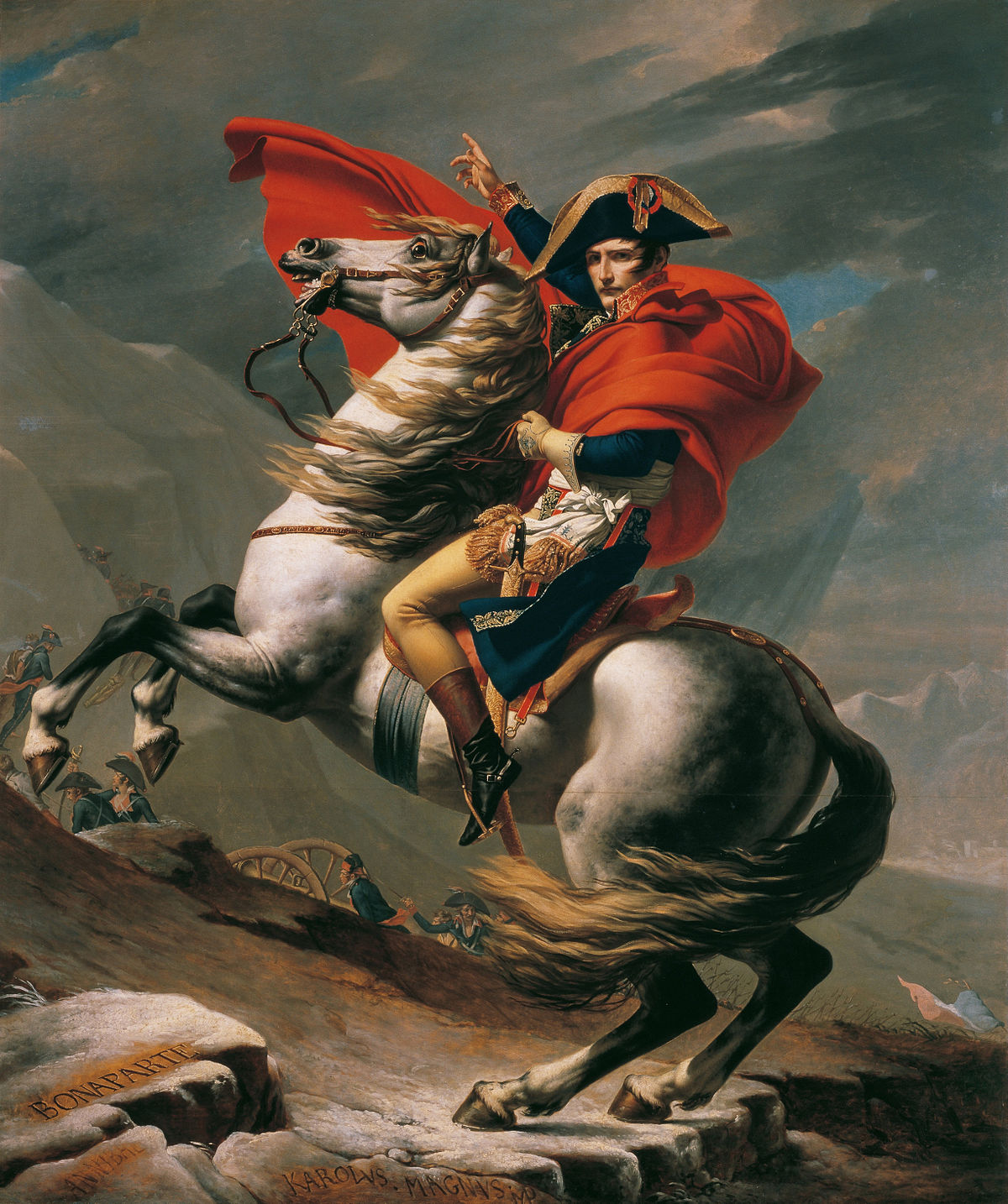 For over 150 years one of his hooves has stood on a gleaming sideboard in the Officers’ mess at St James’ Palace. Today his skeleton, described as ‘Napoleon’s favourite horse’, is the sole equine exhibit in the vast Waterloo Gallery at the National Army Museum in Chelsea, London.
Horses for Napoleon were both utilitarian and glamorous. He used them for recreation, for speed and as majestic pedestals on which he appeared as a larger-than-life figure, but mostly as unstoppable machines of war. As he turned the ramshackle cavalry of the Revolutionary army into the most remarkable cavalry force in history he made spectacular use of horses in battle. 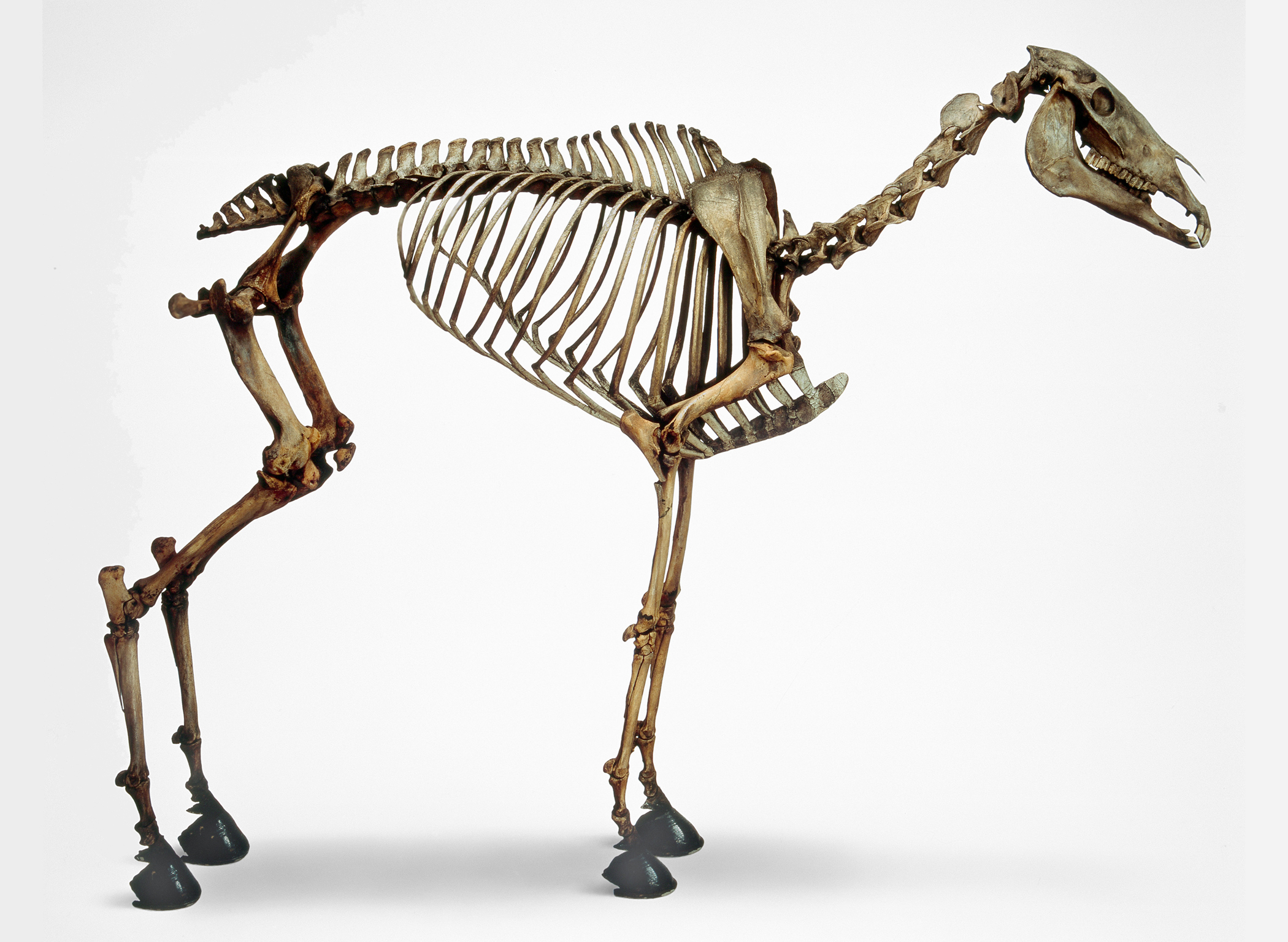 But Jill Hamilton has uncovered a secret, hidden away for over a century, a secret which brings her inspiring and moving history to a devastating conclusion. 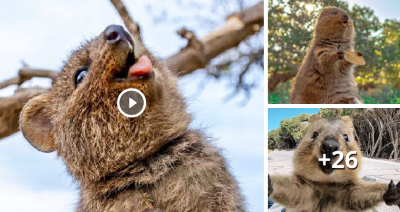 Previous post Quokkas Are The Happiest Animals In The World