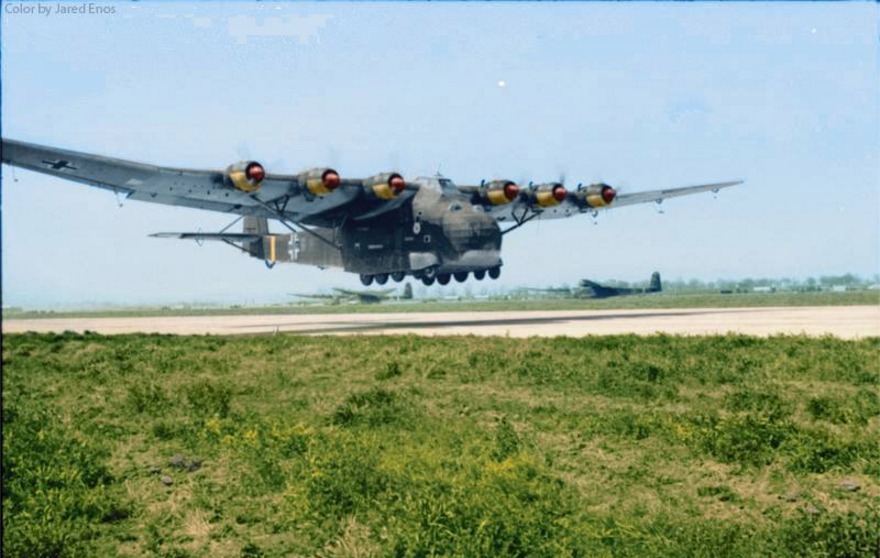 
Huge, heavy and medium speed, but the Me 323 was expected to help the Nazis land in England in the early stages of the wᴀʀ, but things were not what the Berlin generals thought.
With a payload of 43 tons, the Me 323 was an amazing aviation achievement of its time, but unfortunately it was not successful on the battlefield.

Born in 1941, the Nazi super-heavy transport aircraft, the Messerschmitt Me 323 is considered the largest transport aircraft ever used in World wᴀʀ II. The Me 323 was designed to carry heavy cargo such as tanks, armored vehicles,… across the strait to attack Britain during Operation Sealion. However, because the Luftwaffe could not control the skies, Operation Sealion never took place and the aircraft was only produced from 1941 to 1942 before being “abandoned” with the campaign against Britain.

The Me 323 was designed at the beginning of the wᴀʀ, when the Nazis were struggling to find a way to get tanks, artillery and troops across the English Channel to capture London. With six engines on a 55m-long wing and a Max takeoff weight of more than 43 tons, the Me 323 Giant was an incredible aeronautical achievement. The aircraft had doors in the nose to bring tanks, artillery and soldiers inside, and had a maximum range of 1,100km. However, it was a large and extremely slow aircraft.

The Me 323 was a powered variant of the Me 321 military glider. A total of 213 were made, 15 being converted from the Me 321. Like the Me 321, the Me 323 had massive, semi-cantilever, high-mounted wings which were braced from the fuselage out to the middle of the wing. To reduce weight and save aluminium, much of the wing was made of plywood and fabric, while the fuselage was of metal tube construction with wooden spars and covered with doped fabric, with heavy bracing in the floor to support the payload.

The crew of five: two pilots, two flight engineers and a radio operator. Two gunners could also be carried. The flight engineers occupied two small cabins, one in each wing between the inboard and centre engines. The engineers were intended to monitor engine synchronisation and allow the pilot to fly without worrying about engine status, although the pilot could override the engineers’ decisions on engine and propeller control. 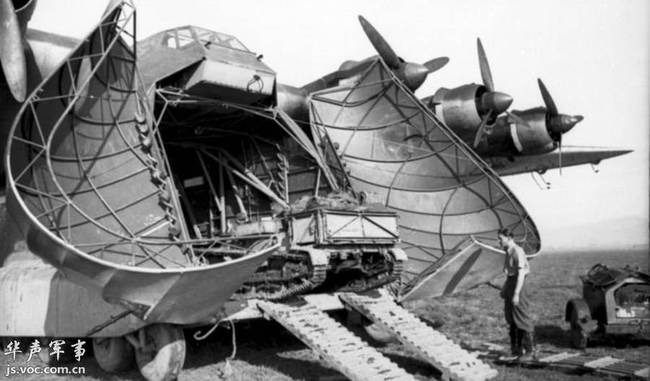 The Me 323 had a maximum speed of only 219 km/h at sea level. It was armed with five 13 mm MG 131 machine guns firing from a dorsal position behind the wings and from the fuselage. They were manned by the extra gunners, radio operator and engineers.

Me 323 proved ineffective on the battlefield. On April 22, 1943, a formation of 27 fully loaded Me 323s was being escorted across the Sicilian Straits by Messerschmitt Bf 109s when it was intercepted by seven squadrons — Supermarine Spitfires and Curtiss P-40 Kittyhawks. Of the 27 transports, 16 or 17 were shot down. Three or four P-40s were shot down by the escorts. 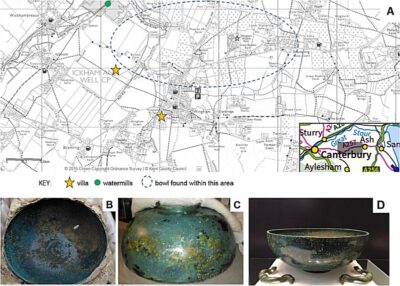