Conny Waters – Icestech.info – An Israel Antiquities Authority’s archaeological team was sent to ‘Ein Qiniyye, a Druze village in the southern foothills of Mount Hermon, on the territory of the Golan Heights, to examine a plot designated for a school complex. 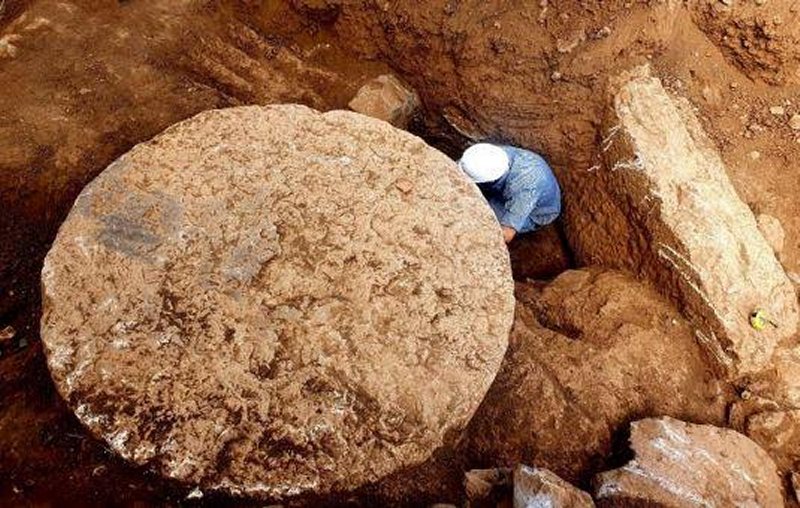 The archaeological excavations near the Sa’ar stream, exposed a massive Roman-period column base, 190 cm in diameter and 80 cm high.

Archaeologists said that the unique column base was totally different from contemporary local architecture. It was carved out of limestone, while most architectural elements were made of basalt.

As for now, the archaeologists can only say that this column may have been brought from a distance, yet its purpose and where exactly, it was made, is not clear. 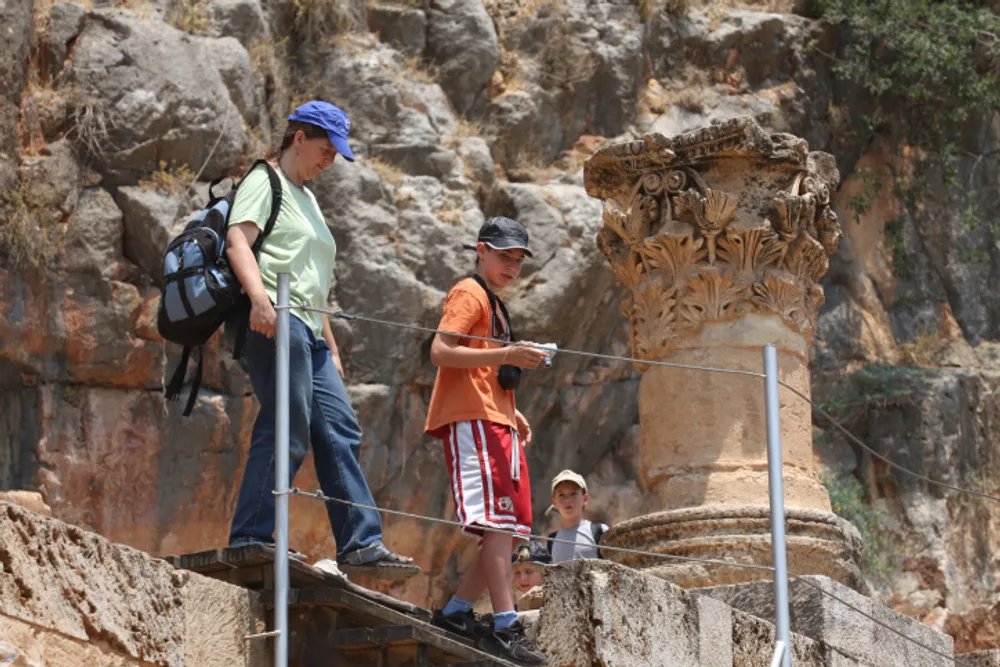 Previous archaeological excavations at the site revealed settlement remains dated to the Roman era.  The findings include remains of walls, stone pavements and an aqueduct supplying water to the site.

In addition, ancient tools and a clay oil lamp were found. Archaeologists consider that the structure with the huge column base may have functioned as a gristmill or for other agricultural processing activities in the Roman period. 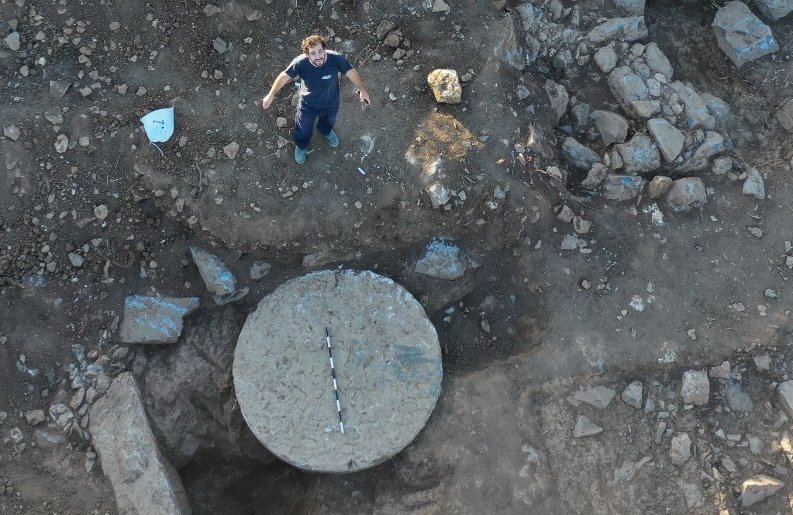 The vicinity of the archaeological remains was an attractive location for settlements in the Bronze Ages, the Hellenistic, Roman and Byzantine periods, and again in the Mamluk period, thanks to the many springs and sweet water habitats.