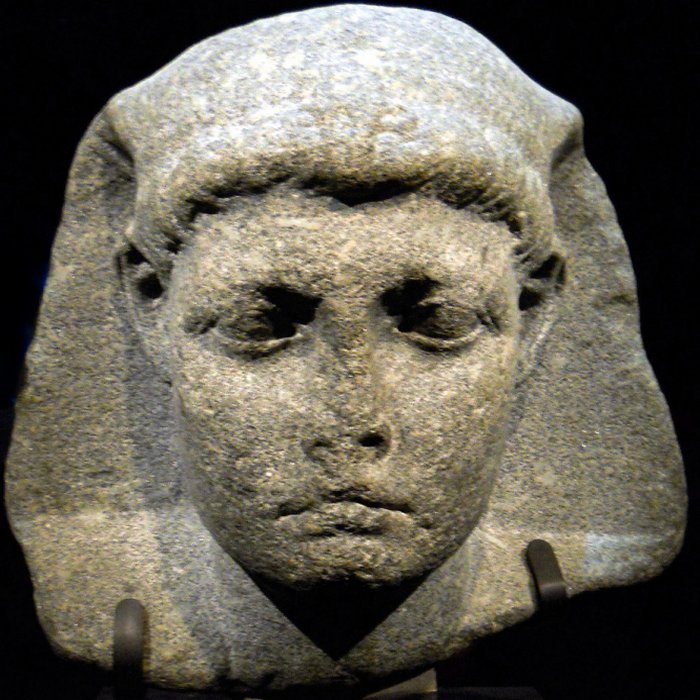 A. Sutherland – Icestech.info – Caesarion was murdered on August 23, 30 B.C., only 17 years old. He was the last King of the Egyptian Ptolemies, most probably the son of Julius Caesar, and his mother was Cleopatra VII.

It is not certain but commonly thought that the Roman leader was actually his father. If he really was a child of Caesar, it was also his only son.

No documentation has been discovered about his death; because of his young age, it is believed that he died of strangulation. Credit: Sdwelch1031 – CC0

Caesarion was said to have inherited Caesar’s appearance and manner, and he was even allowed to use his name, but Caesar never officially acknowledged the boy.

In 46 – 44 B.C., he stayed with his mother in Rome. After the murder of Caesar by conspirators in 44 BC, Cleopatra and Caesarion returned to Egypt.

The three-year boy Ptolemy XV was proclaimed “King of Kings” and reigned jointly with his mother from September 2, 44 B.C.

He wasn’t aware of the power struggles around him and his mother. Some powerful men wanted even more power; among them was Mark Antony, his mother’s lover, and a Roman General and Julius Caesar’s second cousin. The next one was the aristocratic Marcus Lepidus, who was earlier Caesar’s, a close ally. 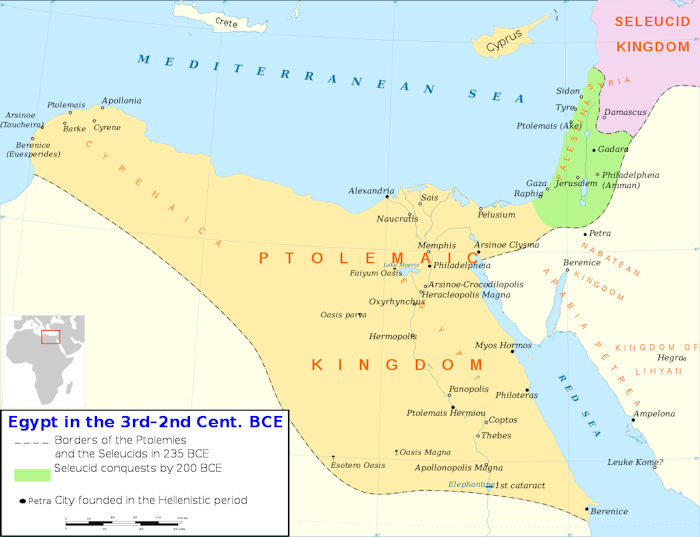 Then there was Octavian; his claim to power proceeded from his status as Caesar’s adoptive son. He did not like that Mark Antony gave Caesarion numerous titles (including ‘King of kings’) and possessions in the east when Antony officially announced that Caesarion was a true son of Caesar.

Octavian had a lot of support because Caesar’s adopted son was considered to be his rightful heir. However,  the whole situation began to worsen more and more because his political position was threatened.

The conflict between Octavian and Antony resulted in the Battle of Actium. On the morning of September 2 31 B.C. the fleets of Roman Mark Antony and Cleopatra, queen of Egypt, met the fleet of Octavian leader just outside the Gulf of Actium in Greece. 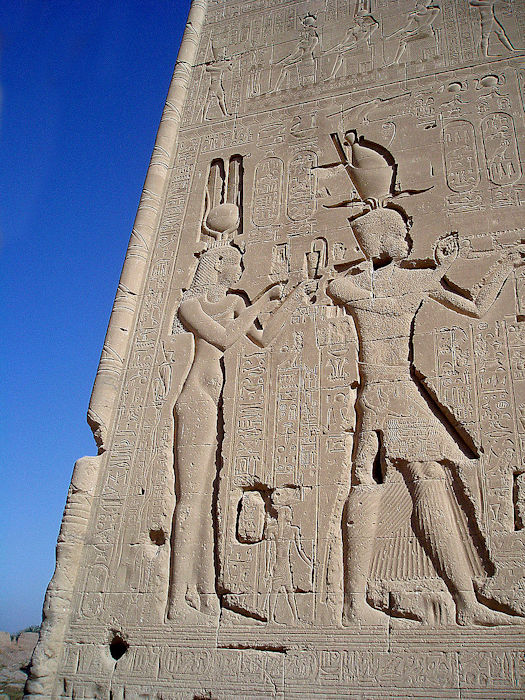 A relief of Cleopatra VII and Caesarion at the temple of Dendera, Egypt. Credit: Rowan – Public Domain

Following Antony’s disastrous defeat at Actium in 31 during the war against his fellow triumvir Octavian, Cleopatra sent Caesarion to Berenice, a seaport on the Red Sea coast of Upper Egypt.

On Octavian’s way to absolute power, one of the last obstacles is Caesarion.

Octavian lured the young King to Alexandria and ordered the death of his step-brother, Caesarion, and so it happened. Octavian chooses authoritarianism over democracy while Caesarion (‘Little Caesar’) is already dead, buried, and not particularly often mentioned in historical records – simply – forgotten. 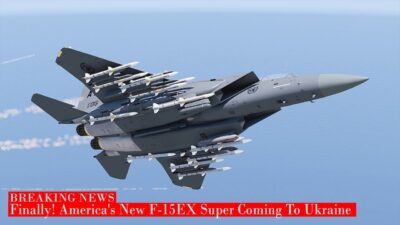 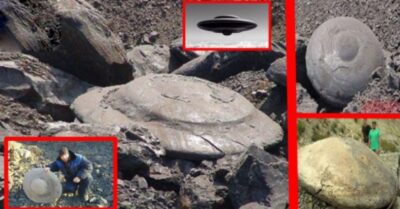