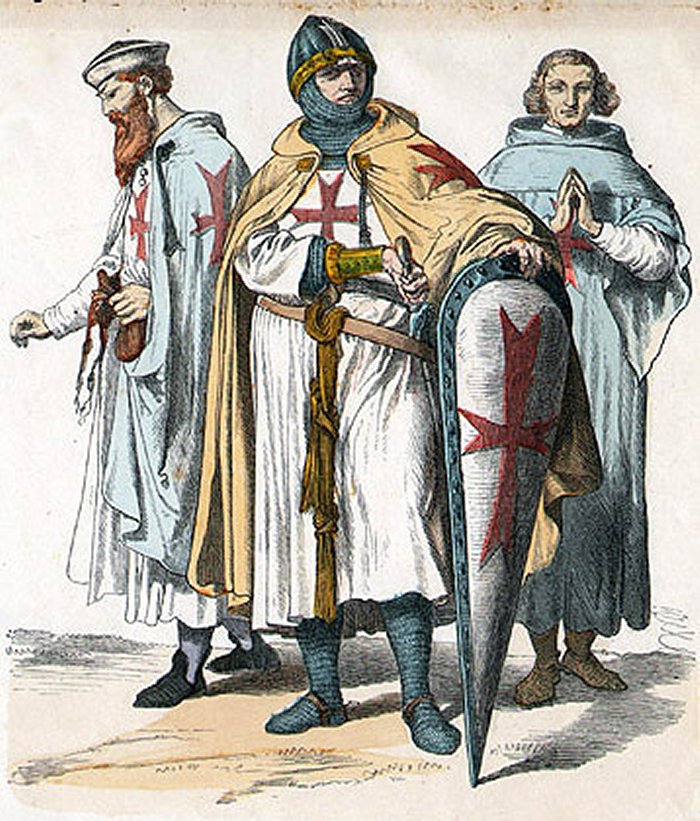 A. Sutherland – Icestech.info – Secrets and legends surround Knights Templar. They were a powerful, wealthy medieval organization that has fascinated historians, writers, and the public for many centuries.

According to one Muslim chronicler, the Knights Templar Order represented “the fiercest fighters of all the Franks.”

Their Order was one of the most potent monastic societies in Europe and the military pride of the church during the Crusades.

In 200 years, they created the most crucial Christian organization in the world. Most prominent monarchs of medieval Europe, who considered themselves powerful, feared someone else even more powerful – the Knights Templar. They symbolized the holy fight of Christians against infidels and heretics.

It was a great honor to serve this Order:

“Dear mother and father, I am writing to assure you that I am quite well. I apologize for making you worry and for creating more distance between us. I know that it was difficult for both of you when I left home to live on the Lord’s manor.

However, it was best for my future that I train to become a knight. My refined skills as a warrior have allowed me to join the noble Order of the Knights of Templar…” (as it was written in A Higher Calling June of 1135) 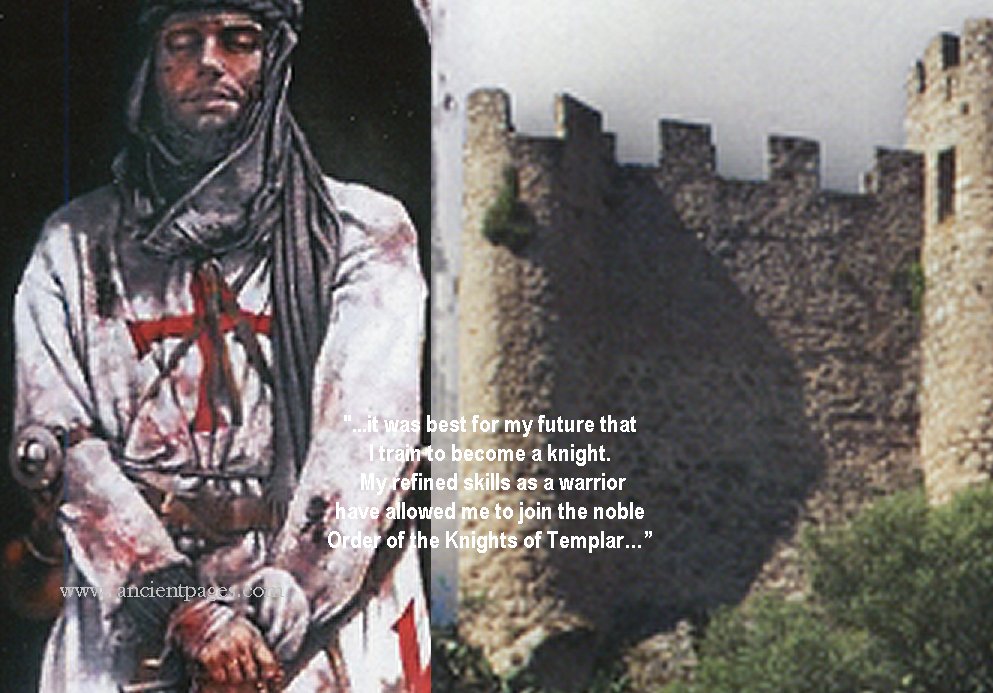 But life within the closed doors of their monasteries was not easy. There was a strict law, which the Templars were obliged to follow. It did not allow them to abuse alcohol, to lead a hasty life. They had to respect celibacy values, participate in charity, and live in poverty.

They gathered in the chapel two hours before sunrise every day to pray. Then, the knights checked the state of their armor, and after the mass, they ate a modest breakfast and could spend time on conversations.

Already in the times of the existence of the Knights Templar Order, there were numerous legends of proud knights clad in white, who either spent every day hiding behind the walls of their strongholds or fought in battles but never feared death. 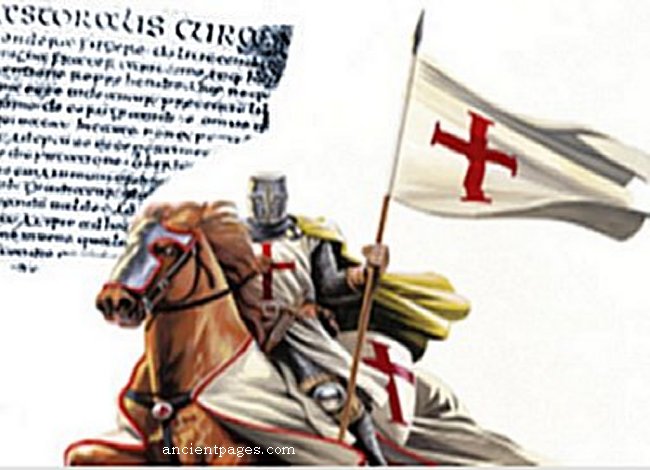 The brotherhood was formed and adopted the name of the Poor Knights of Christ. Hugues de Payns was the first Master and founder of the Order of the Temple.

In 1118 AD (about twenty years after the founding of the Kingdom of Jerusalem by Godfrey of Bouillon (1060 –1100), a Frankish knight and one of the leaders of the First Crusade from 1096, Hugues de Payns (“of the pagans”) led a group of nine other French noblemen to the Holy Land. They settled next to the alleged site of King Solomon’s Temple.

They had to guard the roads leading to Jerusalem and protect Christian pilgrims traveling to the holy places, especially between  Jerusalem and St. Jean d’Acre.

Their motto was: chastity, poverty, and obedience. The Order was ordained at Troyes, France, on January 13, 1129.

Road To One Of The Greatest Powers In Europe

At the beginning of their activity, the Templars had limited resources, and the knights were often hungry. The Templars started as poor monks, but soon their assets began to grow, and with time, the Order became wealthy and powerful. King of Jerusalem Baldwin II gave the Templars a part of his palace in 1120 and a church on a hilltop.

Soon, however, the situation changed, and the Order began to magnify their resources to the point that they became wealthy and also powerful.

This Order was to become the Pope’s elite soldiers, and he gave them numerous privileges to make them independent and influential.

The Templars did not have to pay taxes and had their chaplains: The power of these monks was above the authorities. Their centers were spread all over Europe and gave loans in one place, and the borrower could have paid the debt in a completely different place. 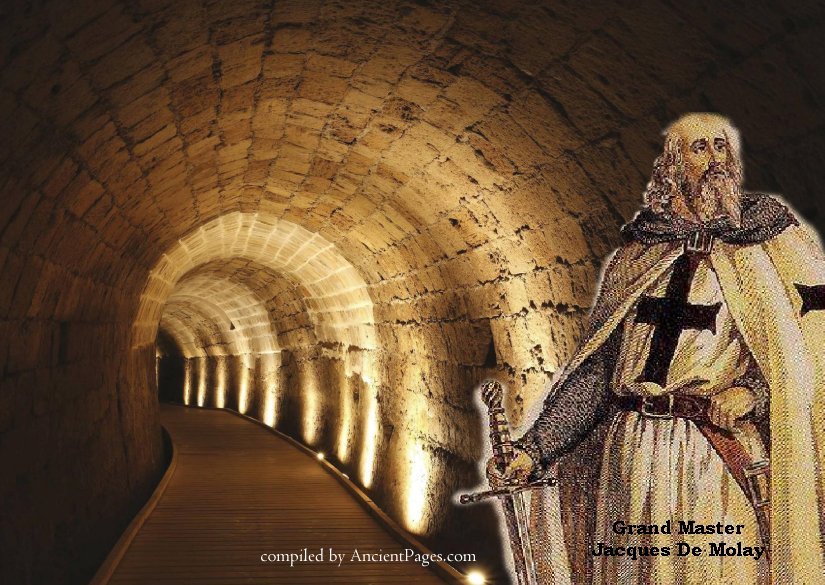 Popes and kings coveted their fame and riches, and their secret rituals (or perhaps even more than only rituals) eventually contributed to the Templars’ slow but ultimate downfall.

On Friday, October 13 of 1307 (the superstition of Friday the 13th), Filip IV the Fair, King of France (also called the Iron King), ordered the arrest of several hundred Knights Templar, including their grandmaster Jacques de Molay; mass acquisitions and arrests took place. The Templars were formally charged with heresy, financial corruption, dishonesty, and secrecy.

All their assets were confiscated, and members were tortured and burned alive at stake (including de Molay). Philip IV also set European leaders against the Templars and Pope Clement V’s decision to end the Order’s activities.

In many hearts and minds, the Order, whose fate found its tragic final more than 700 years ago – is still alive. Many people believe that the Order still exists, although, in 1314, it was officially dissolved, and its leaders burned.

Order of the Temple of Solomon

Jones D. The Templars: The Rise and Spectacular Fall of God’s Holy Warriors 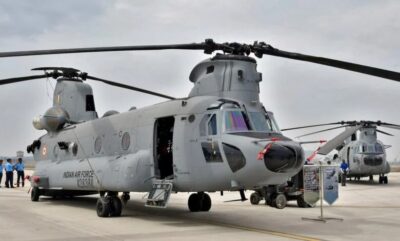 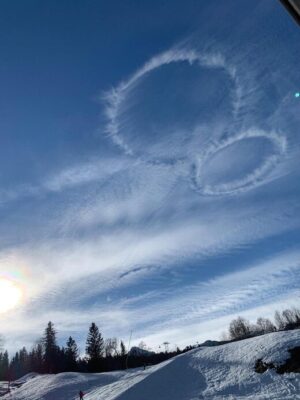