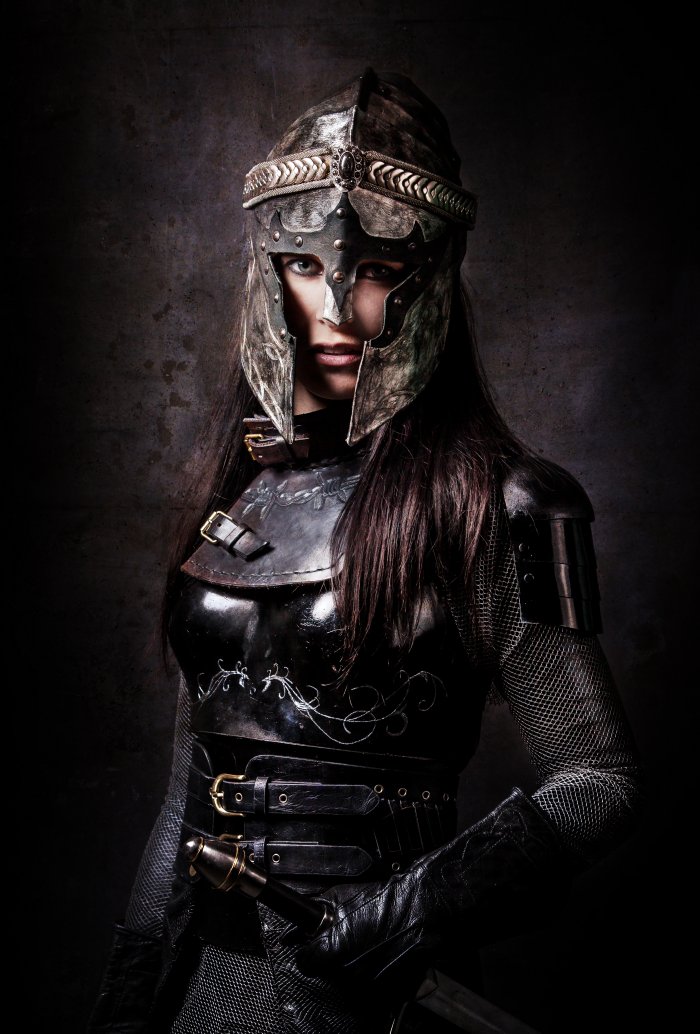 Ellen Lloyd – Icestech.info – Legendary Berber Queen was a strong woman who had the courage and will to resist the Muslims when her kingdom was invaded. The odds of succeeding were low, but being a great warrior and military leader, she did what was in her power to protect her people from a hostile force.

Dihya, whose Arabic Al-Kahina name can be translated as ‘the diviner” was believed to possess the ability to foresee the future. She was born in the 7th century in modern Algeria and ruled a free Berber state known as Numidia.

There are many historical stories and legends about the Berber Queen Khanina who became a heroine in her country. Credit: Adobe Stock – Warpedgalerie

Many historical accounts mixed with unconfirmed legend make it a little hard to determine the true origin of the brave Berber Queen Khanina. Some historians suggest she may have been of Jewish origin, but most scholars think she was a Christian.

According to Arabic sources, Khanina was credited with prophetic abilities and believed to be a sorceress. Even her physical appearance and family ties are based on doubtful accounts. She may have a large woman with long hair and possibly three sons. There is no credible historical information about her parents. Some think she was adopted.

When it comes to defending her kingdom Numidia, she showed outstanding braveness, which is why Al- Khanina became an Algerian heroine.

According to Arabic sources, Al- Khanina and Kusayla (Kusaila), a 7th-century Berber Christian king of the kingdom of Altava and leader of the Awraba tribe of the Imazighen, fiercely resisted the Muslims, and both are presented as Algerian heroes.

“North Africa had been under a foreign yoke. The Berbers, anxious for liberty and freedom, were incessantly fighting the invaders. Such was the case with the Berbers under the leadership of Kusayla and the Kahina during the Arab conquest. But this time, the Berbers did not know the intentions of the Arabs; they thought they were like other invaders seeking only to exploit their land. This is why the Berbers fought them in the beginning.” 1

This was the wrong assumption, however. The aim of the Arab’s conquest was to spread Islam and free the Berbers from the Byzantine Empire.

Another explanation may be that “the Berber view of the Arabs undergoes a gradual transformation. Whereas at first, they regarded the Arabs as foreign oppressors, they in time came to view them as just and generous liberators, as the harbingers of civilization. The Berbers realized that the new conquerors were completely different from the previous ones: they also realized that for the first time they were considered masters.“ 1

Kusayla led the first resistance and established the Kingdom of the Berbers. After his death, Kahina assumed power and continued fighting the Muslims. She managed to burn a couple of villages and destroy crops, but her military encounter with Hasan ibn al-Nu’man marching from Egypt and capturing the major Byzantine city of Carthage and other cities were troublesome. 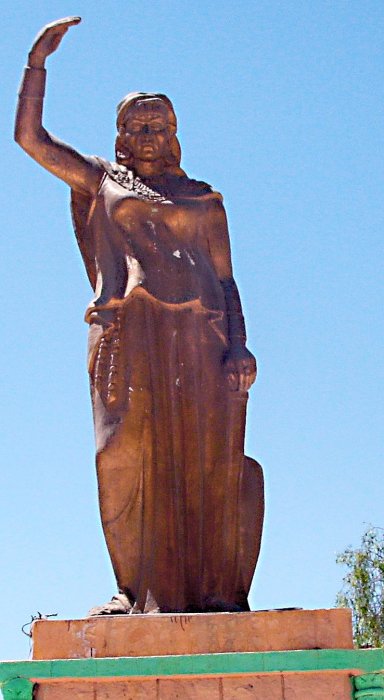 In 698, the Arab general of the Umayyad Caliphate Hasan ibn al-Nu’man marched with his military forces into the Numidia Kingdom which the ancient historical city of Djémila was part of. He had been told the region was protected by the Queen of the Berbers, Khanina.

Kahina managed to avoid a direct confrontation with Hasan ibn al-Nu’man for a while, but he followed her persistently until she finally accepted the confrontation. The clash was bitter and the Kahina was fatally wounded.

There are many stories about Kahina, and some offer contradicting information making it hard to say how she died. According to some sources, the Berber Queen died fighting the invaders, sword in hand. Other accounts tell Kahina she committed suicide by swallowing poison rather than being taken by the enemy.

Whatever the truth may be, there is no doubt she fought courageously and became a legendary heroine in her country. 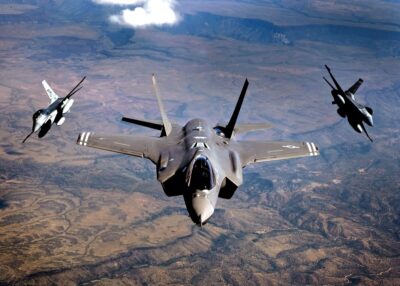 Previous post Big Victory, The US F-35 Stealth Fighter Can Defeat Enemy Without the Opponent it Realizing 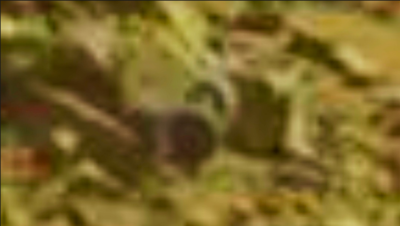