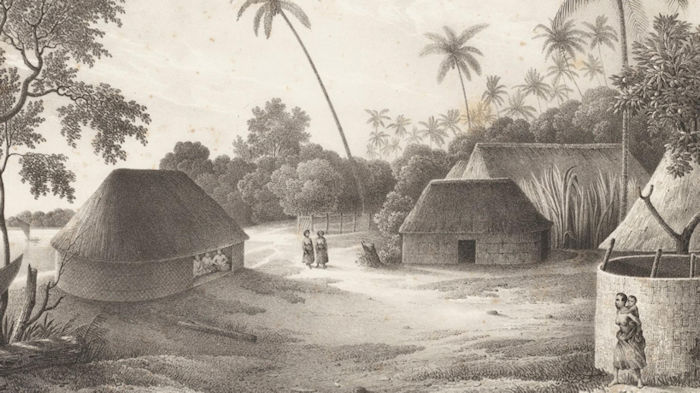 The research, published in the Journal of Archaeological Science: Reports, indicates population declines were a lot larger than previously thought.

According to the study, the main island of Tonga had a population decline of between 70–86% once Europeans made contact.

Researchers from the ANU School of Culture, History & Language, Ph.D. candidate Phillip Parton and ARC Future Fellow Professor Geoffrey Clark, found there were between 100,000 to 120,000 people in Tonga prior to European contact.

“I and my co-author used aerial laser scanning data to map residences on the main island of Tonga and then used archaeological data I collected as part of my Ph.D. to estimate the population,” Mr. Parton said.

“This improved understanding of the past has allowed us to show a significant population decline from 50,000–60,000 to 10,000 during a 50-year period on the main island of Tongatapu in the Kingdom of Tonga.

“Because this number is so much larger than anything anyone had previously considered, I used shipping and missionary data to check my estimates and found they were plausible.

“Obviously, this shows a big reassessment of the impact of globalization in the 19th century.

“As in many parts of the world, the population of Pacific islands suffered severe declines after contact when Europeans introduced new pathogens.” 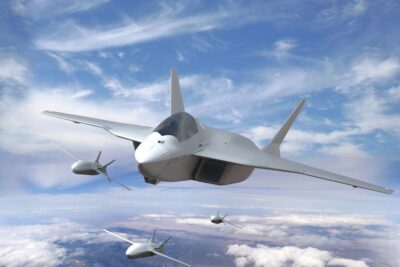 Previous post FCAS Program Expected To Be Delayed Until The 2050s, Profit for the US F-35? 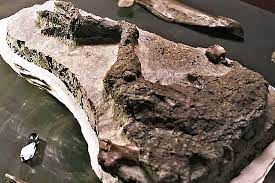