The move comes just weeks after the LCH was accepted into the Army Aviation Corps in July of this year. The unit is getting ready to deploy to the Northeast. 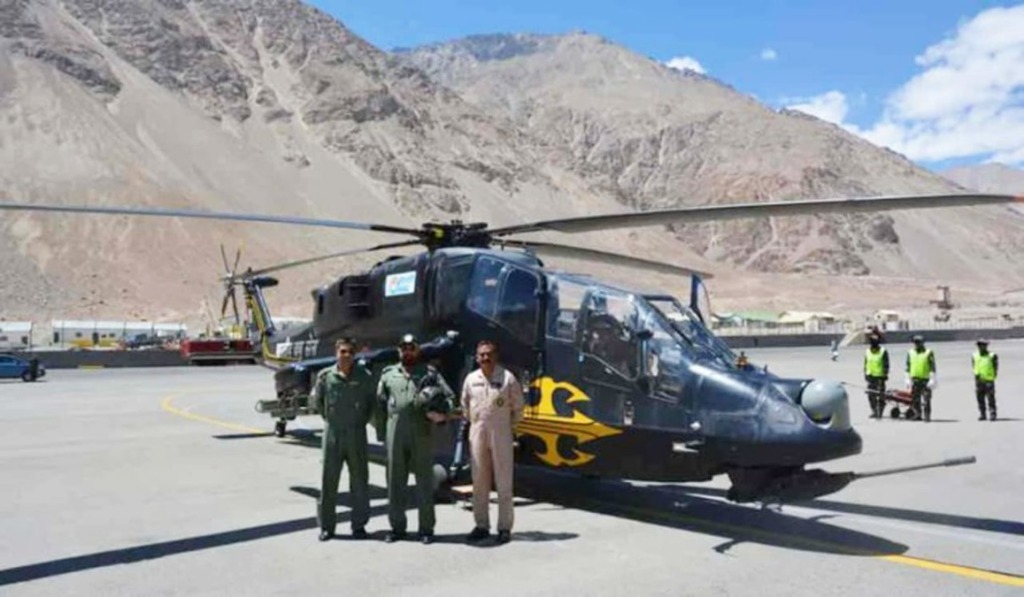 The IAF uses Russian Mi-25 and Mi-35 assault helicopters that have been in service for three decades. One squadron of Russian-made copters will be phased out, while another will receive a midlife upgrade. The induction of 22 Boeing AH-64E Apache assault helicopters has concluded.

Meanwhile, the Army, which has begun the LCJ induction process, intends to buy 95 LCHs, each with ten helicopters. These will be put to use in the mountains. 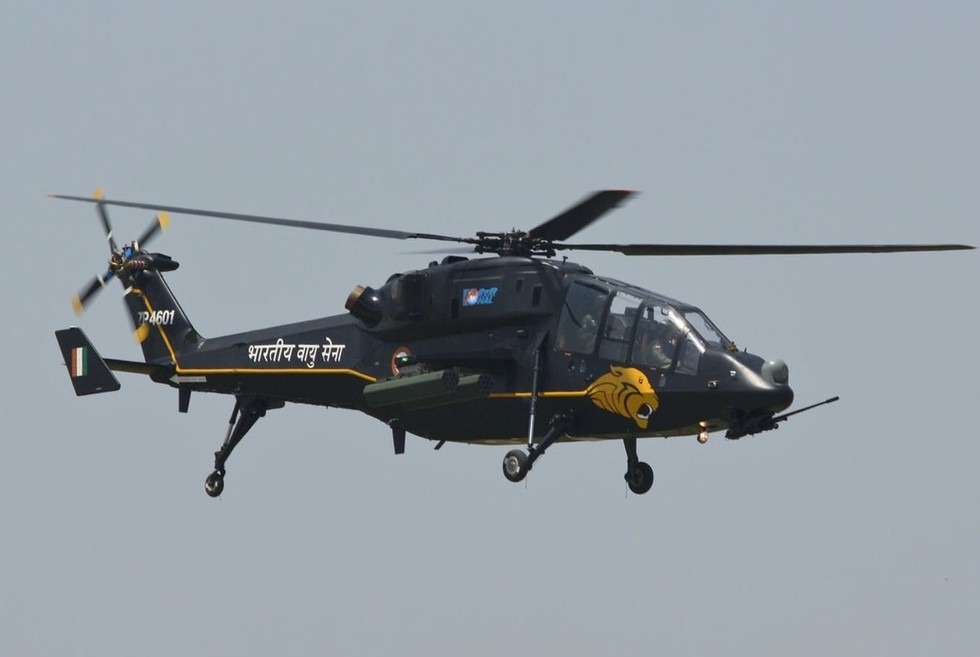 The Cabinet Committee on Security (CCS) approved the procurement of 15 Limited Series Production (LSP) variants of the LCH for Rs 3,887 crore in March, coupled with infrastructure sanctions totaling Rs 377 crore. The IAF will receive ten of the fifteen helicopters, while the Army will receive five.