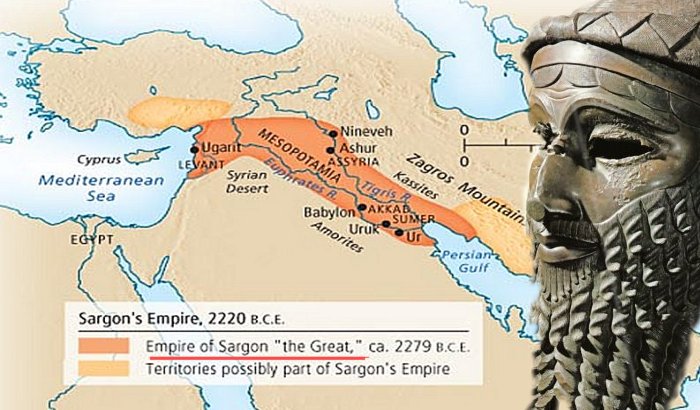 A.Sutherland  – Icestech.info – In 2334 BC, Sargon became the first emperor in the history of the world. Most probably, his great Akkadian kingdom was not a new creation and Sargon was only the successor to the long-established dominance of the city-state of Kish.

He was, however, one of the strongest known leaders in the first empire in the world.

He came from a humble background but eventually rose to the prestigious position of cup-bearer to Ur-Zababa, the king of Mesopotamia, who ruled the city of Kish, because of this position, Sargon was given leadership over an army.

Kish City (dated back 5,000 years), survived the Great Flood that happened some 7,600 years ago and was mentioned in Jewish, Christian, and Muslim scriptures. Kish is also well-known because this is the site strongly related to the famous King Sargon of Akkad.

He united the independent regions of Sumer into one state organism. But before Sargon’s fame could spread he had to get rid of Lugalzagesi ensi (“sacred king”) of the southern Mesopotamian city of Umma. Lugalzagesi reigned ca. 2375–50 BC, and it was before Sargon’s time.

This ruler was also a conquerer, who seized most of the territory of Lagash under king Urukagina (ca. 2375 BC), Kish, and the Sumerian cities of Ur and Uruk. He also had certain achievements that included uniting all of Sumer and extending his power to the Mediterranean coast but without annexation of the remote territories to his kingdom.

After the 25 year-long rule, King Lugalzagesi was eventually defeated by Sargon of Akkad, who became the ruler over large territories.

Sargon annexed the neighboring cities to his kingdom, invaded and conquered neighboring Sumer, Elam (western Iran), and Syria.  He further reached Asia Minor, the Mediterranean Sea, and the Arab Gulf region. He founded or restored the already existing city of Akkad and made it the capital of the Akkadian Empire. 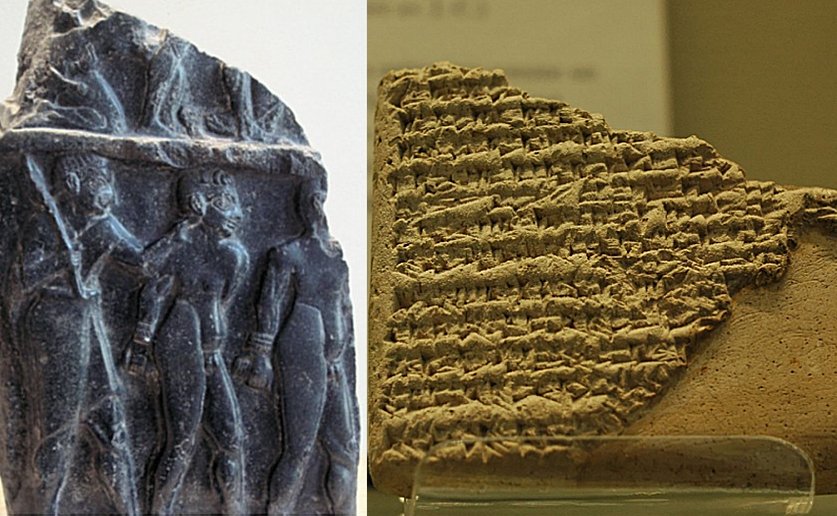 Left: Prisoners escorted by a soldier, on a victory stele of Sargon of Akkad, circa 2300 BC.
The hairstyle of the prisoners (curly hair on top and short hair on the sides) is characteristic of Sumerians, as also seen on the Standard of Ur. Image credit: Louvre Museum. Right: A cuneiform tablet in the Sumerian language, telling about the birth of Sargon and his quarrel with King Ur-Zababa of Kish. The plate of the old Babylonian period. Source: Louvre Museum

No doubt, Sargon whose name means “the rightful king”, contributed to the greatness of Akkad that became the dominant political force in Mesopotamia, and raised the Akkadian state to the level of a well-administered empire.

During his reign from 2334-2279 BC, the country flourished. He regulated the irrigation canal network throughout the empire, organized a permanent army; reformed the system of measures and weights, roads were constructed and a postal system was created by using royal seals.

During his reign, attempts were also made to survey the population, and trade flourished between the Kingdom of Akkad the Indus Valley (in today’s Pakistan), Oman, and islands in the Persian Gulf. Many highly prized products like lapis lazuli from today’s Afghanistan, cedarwood from Lebanon, and silver from the Taurus Mountains were imported to the kingdom of Sargon.

Sargon’s rule lasted fifty-six years, and during this time, Akkadian language became the official language of Mesopotamia. No doubt, these were Sargon’s accomplishments that considerably helped to strengthen of Akkad’s dominant role. 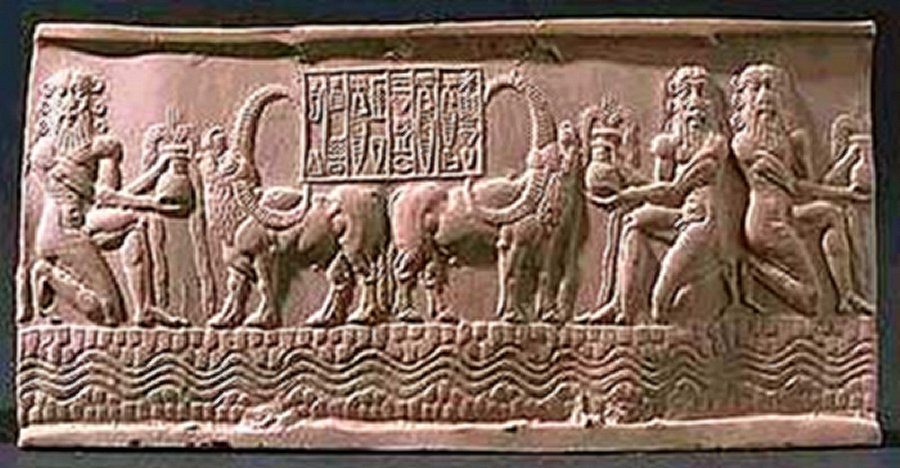 Several successful military campaigns helped him maintain order in the empire, however, not for long.

The ruler began to experience uneasiness and turbulence in the empire and faced repeated revolts. Some say, the ruler was punished by gods for some reason; however, if we rely more on historical sources that make attempts to separate fiction from the truth, Sargon’s ruling abilities were not satisfactory enough to keep the kingdom intact.

Toward the end of his reign, Sargon’s powerful and flourishing capital was besieged, but just before his death in 2279 BC, he managed to pass his empire to his sons for a period of 150 years.

At first, his successor was his son Rimush; after Rimush’s death another son, Manishtushu, became king of Akkad, and finally, Manishtushu would be succeeded by his own son, Naram-Sin, who ruled 2261-2224 B.C and was the last great king of the Akkadian Empire.

Under Sharkalisharri c. 2217-2193 BC, the son of Naram-Sin, the Akkadian Empire collapsed.

Interestingly, his capital at Akkad is a legendary place because it has never been discovered, on the bank of the Euphrates River.

The city is mentioned in ancient texts but has not yet been identified by archaeologists. Several places have been proposed as the city of Akkad; Babylon, Sippar or possibly Kish, where Sargon first seized power.

Charles N. Pope, Living in Truth: Archaeology and the Patriarchs 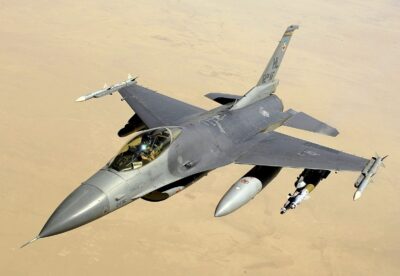 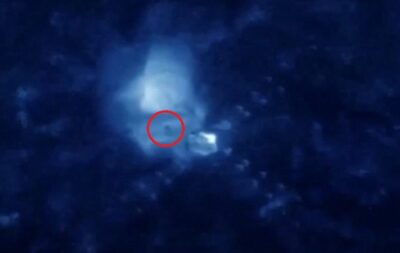