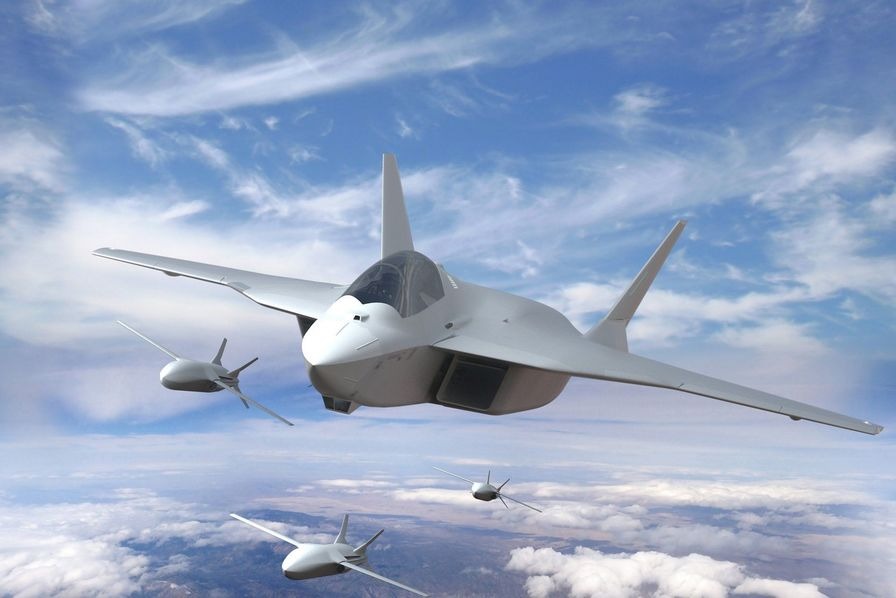 FCAS Program Expected To Be Delayed Until The 2050s, Profit for the US F-35?


The Future Combat Air System (FCAS) sixth generation fighter aircraft program appears to be in trouble. The program, which is being worked on by many countries, including France, Germany, and Spain, has actually made the F-35 more salable. This can be seen from how Spain is interested in acquiring 50 F-35 units in order to replace its old aircraft.

Quoted from Military Watch Magaz ine, the CEO of French aerospace company Dassault Eric Trapper explained in June the status of the FCAS program. “The 2040 target has been missed because we have stagnated and the discussion of the next stage will definitely be long, so we prefer the 2050s,” he said.

For Trappier, the development roadmap has been heavily affected. The sixth generation fighter jet will enter service in 2040. However, the French, German and Spanish Air Forces may have to wait another decade, quoted from aerotime.aero.

If FCAS is to exist in the 2050s, this means the fighter will enter service about 25 years behind the American and Chinese sixth-generation fighters. In addition, this is also very possible after the two countries switch to the seventh generation.

If Spain acquires the F-35 for its Air Force, it will be the only new European country to do so with Belgium, Switzerland, Poland, Finland, the Czech Republic and Germany. Where the country recently chose the aircraft despite strong efforts from Europe regarding the fighter program to compete. 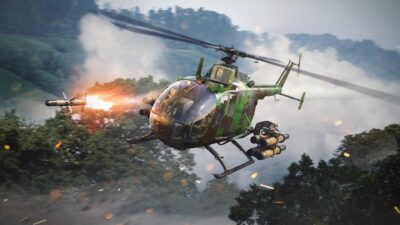