Reconstruction of the beautiful face of Queen Tiye born in 1398 BC Kemet, ancient Egypt. 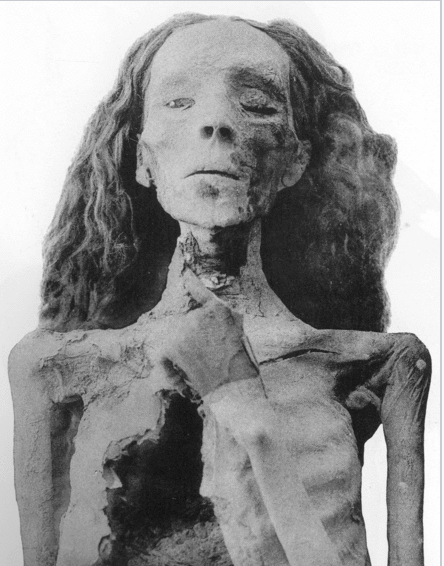 Reconstruction of the beautiful face, Queen Tiye. Queen Tiye (also known as Tiy) was a queen of Egypt of the 18th dynasty, wife of the Pharaoh Amenhotep III, mother of Akhenaten, and grandmother of both Tutankhamun and Ankhsenamun Queen Tiye is known as the most powerful woman of her period in recorded history of Kemet, ancient Egypt.

Victor Loretin discovered her chamber in 1898, and in 2010, DNA tests by the Supreme Council of Antiquities team, the National Geographic Society and Siemens verified that Queen Tiye was the pretty “Elder Lady” discovered in KV35. 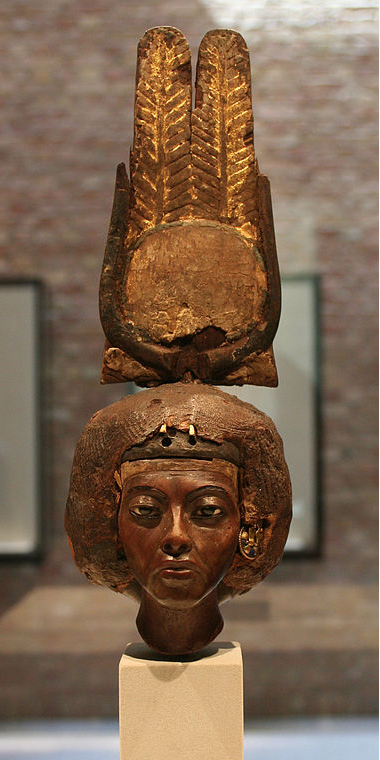 The analysis also confirmed that the woman was the grandmother of Tutankhamun, the mother of Akhenaten, and also the mother of the “Younger Lady” discovered in KV35. She was Yuya and Tjuyuʼs daughter. She became the Egyptian pharaoh Amenhotep IIIʼs Great Royal Wife. She was also Akhenatenʼs mother and Tutankhamunʼs grandmother, as well as Ayʼs sister.

During the reigns of her husband and son, Tiye was powerful. The great brilliant leader was Amenhotep III. Besides that, Tiye became a trusted adviser and confidant of her husband. She was able to secure the respect of foreign dignitaries by being wise, intelligent, courageous and fierce.

Through her, foreign leaders were able to deal directly. She helped to actively participate in foreign politics and was the first Egyptian queen to have official acts documenting her name. Tiye may have continued to give advice to her son, Akhenaten, when he ascended to the throne.

Her sonʼs correspondence with Tushratta, King of Mitanni, speaks highly of the political influence she had in court. Tushratta corresponded directly with Tiye in Amarna letter EA 26, describing the good relations with his then-dead husband. She extended her hope that she would continue with her son Akhenaten in a friendly term. 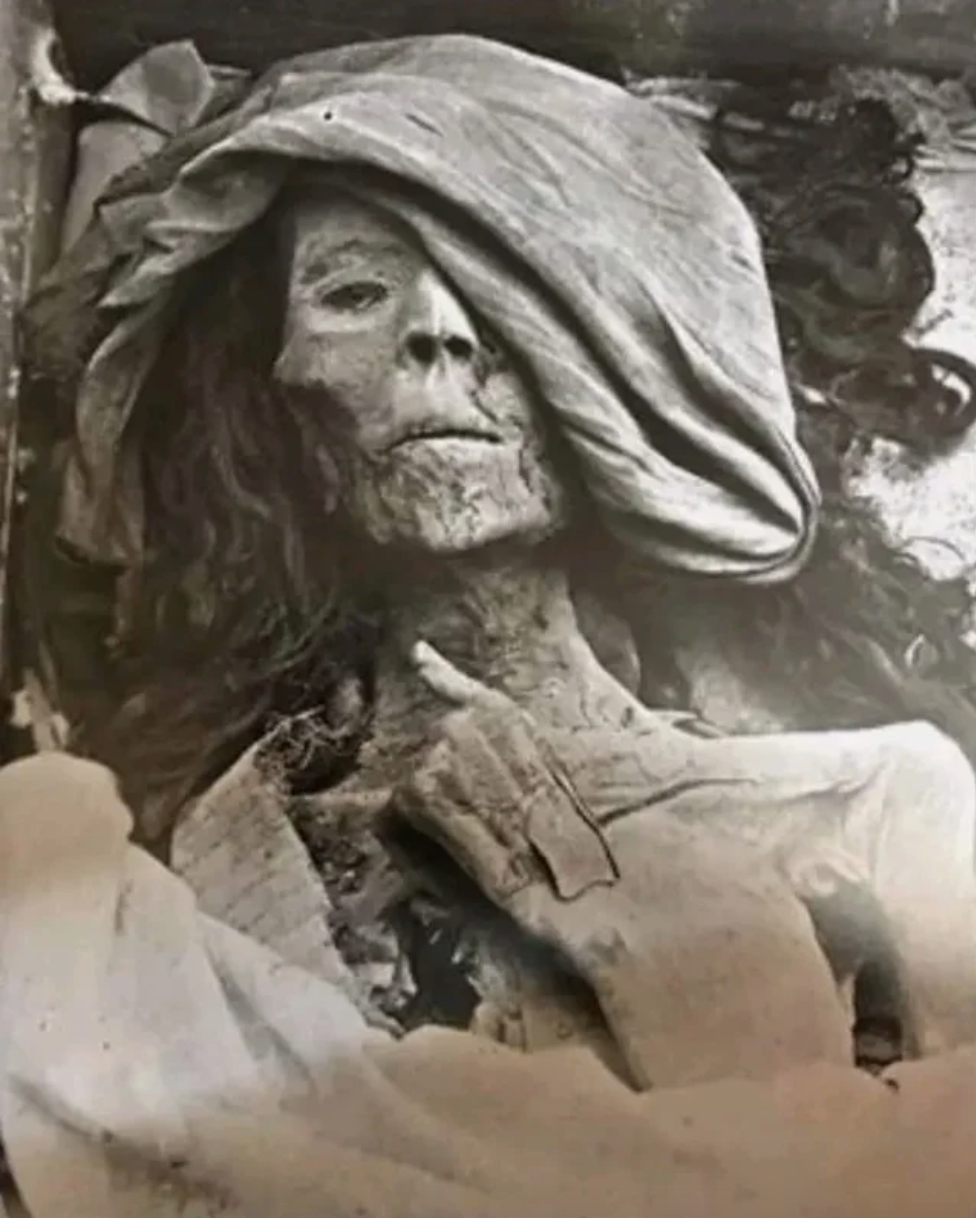 Amenhotep III was buried on WV22 in the Kingsʼ Valley in Year 38 or Year 39 of his reign (1353 BC/1350 B.C.) but it is understood that Tiye had survived him for as much as 12 years. In the Amarna letters and inscriptions Tiye continued to be referred to as the Kingʼs Wife and beloved. The dates of Akhenatenʼs reign are Amarnaʼs EA 26, which is addressed to Tiye.

She is known to have had a home in Akhetaten (Amarna), the new capital of Akhetaten. The house of the king’s house is represented on the wall of Huya tomb, the “steward in the house of the king’s mother, the significant royal wife Tiyi.” – depicted at a dinner table with Akhenaten, Nefertiti, and their family and then being escorted by the king to her sunshade.

Both Tiye and her granddaughter Meketaten are mentioned for the last time in an inscription dated approximately November 21 of Year 12 of Akhenatenʼs reign (1338 BC). Shortly after that date, they are believed to have died.

This information is corroborated by the fact that the shrine that Akhenaten built for her, which was later found relocated from Amarna to tomb KV55 in Thebes, bore the later form of the name of Aten, which was only used after Year 9 of Akhenaten. Amenhotep and Tiye had children, including two sons, Thutmose, the high priest of Ptah, and Amenhotep IV, the pharaoh who founded a religious revolution, best known as Akhenaten. 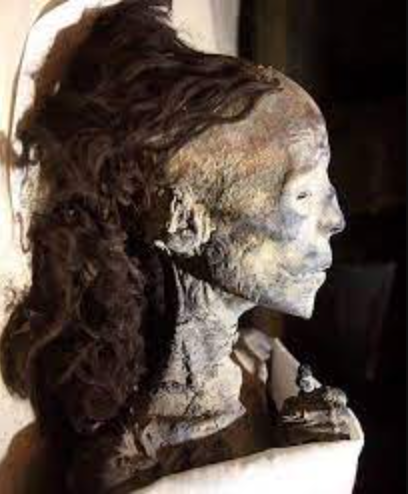 In the temple in Sedeinga, Nubia, Tiye was worshipped as the goddess of Hathor-Tefnut. There were plenty of shrines devoted to her. In the 12th year of Amenhotepʼs reign, there was also an artificial lake created for her. When Amenhotep died after 39 years of rule, Tiye organised his burial in the Valley of the Kings in the tomb now known as WV22. Tiye died, possibly in the 12th year of Akhenatenʼs reign (c.1338 BC).

It is believed that she could have died from an epidemic. At the same time, many other people of her time had also vanished from the pages of history that set the decline of the 18th Dynasty in motion. 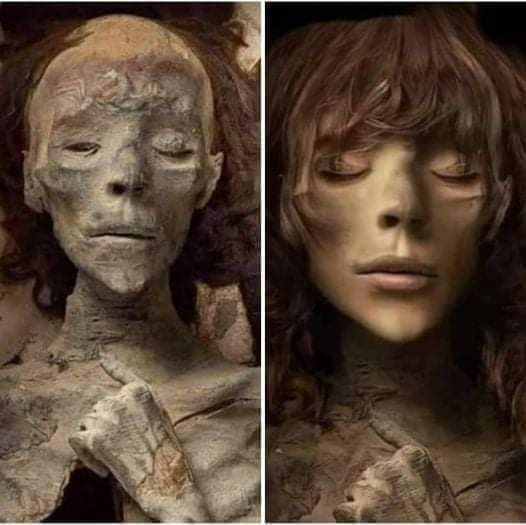 The 700,000-year-old Skull in a Greek Cave Completely Shatters The out of Africa Theory

A 700,000-year-old human skull known as the “Petralona man” or “Archanthropus of Petralona” was discovered in 1959. Since then, scientists have been trying to find out where… 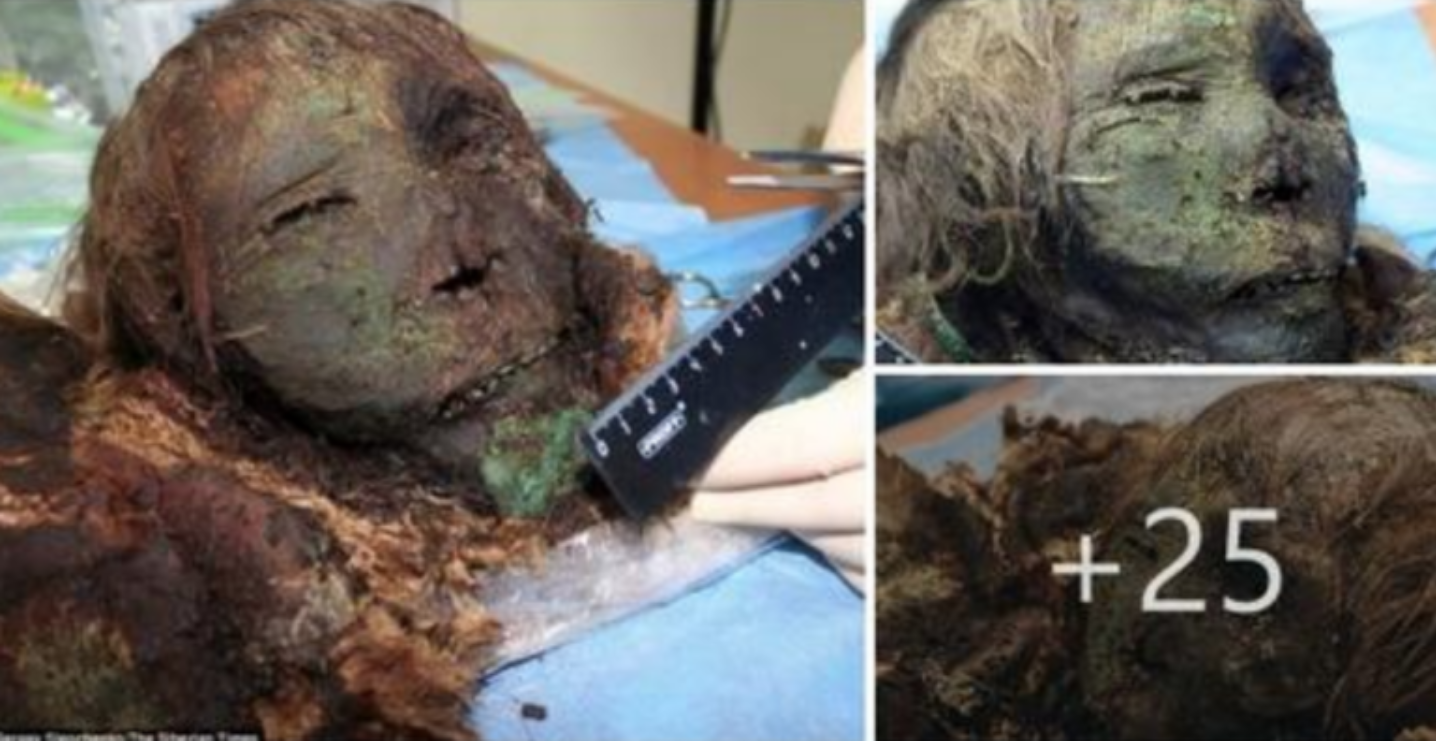 The 900-year-old “Snow Princess” Mummy was Discovered in Salekhard, Russia, at The Zeleny Yar Burial Site 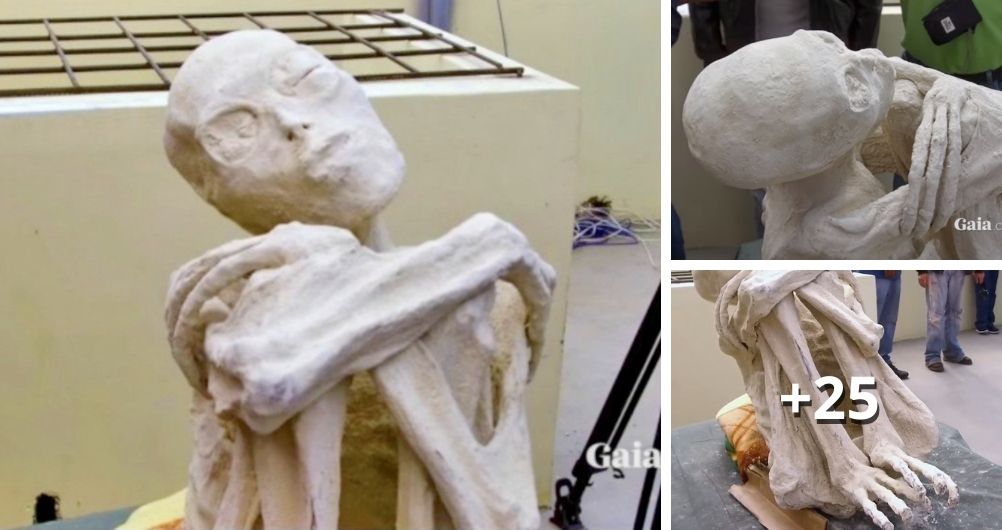 Egyptian archaeologists inspect mummified remains found in a newly discovered burial site in Luxor’s Dra’ Abu el-Naga’ Necropolis, which they said was the first ever found…