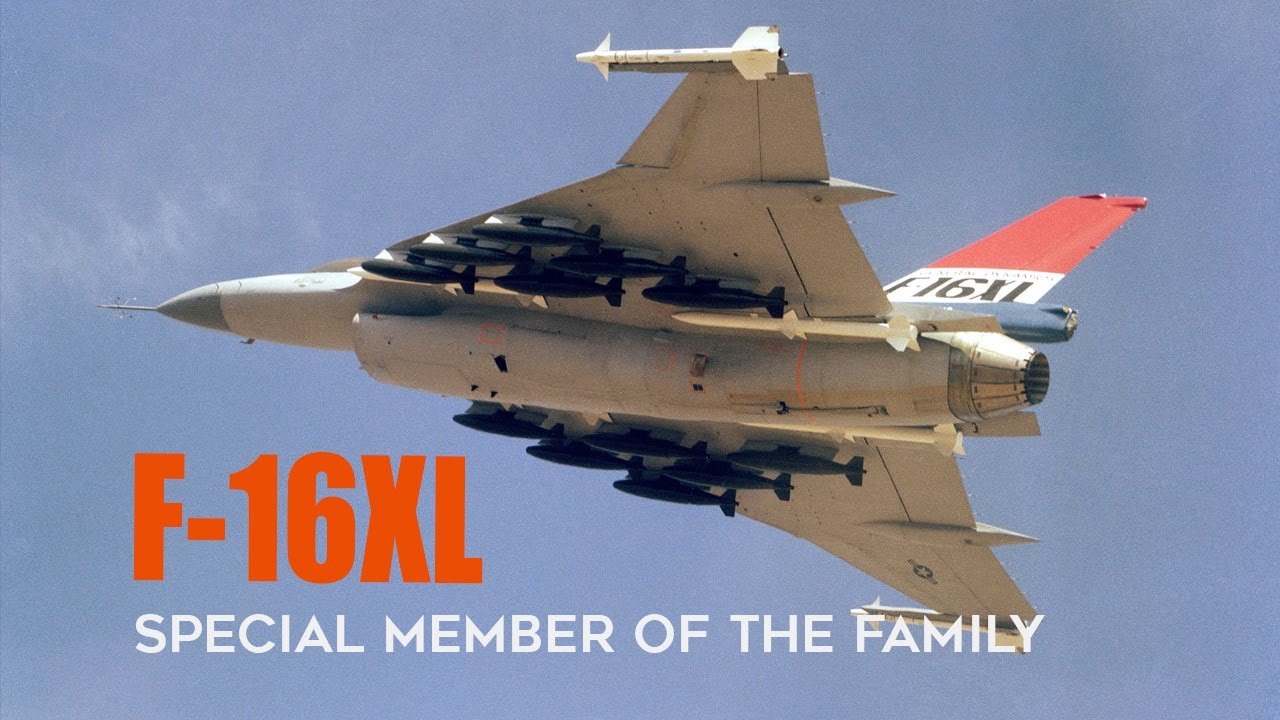 F-16XL: The most distinctive variant of the Fighting Falcon family


The F-16XL began as the F-16 SCAMP, with the initial goal of demonstrating the applicability of supersonic transport technology to military aircraft.

In the famous Fighting Falcon family, few people know that General Dynamics once created a special version, the F-16XL variant. It was originally conceived as a technology demonstrator, later entered in the United States Air Force’s Enhanced Tactical Fighter competition but lost to the F-15E Strike Eagle. Several years after the prototypes were shelved, they were turned over to NASA for additional aeronautical research. Both aircraft are currently stored at Edwards AFB. 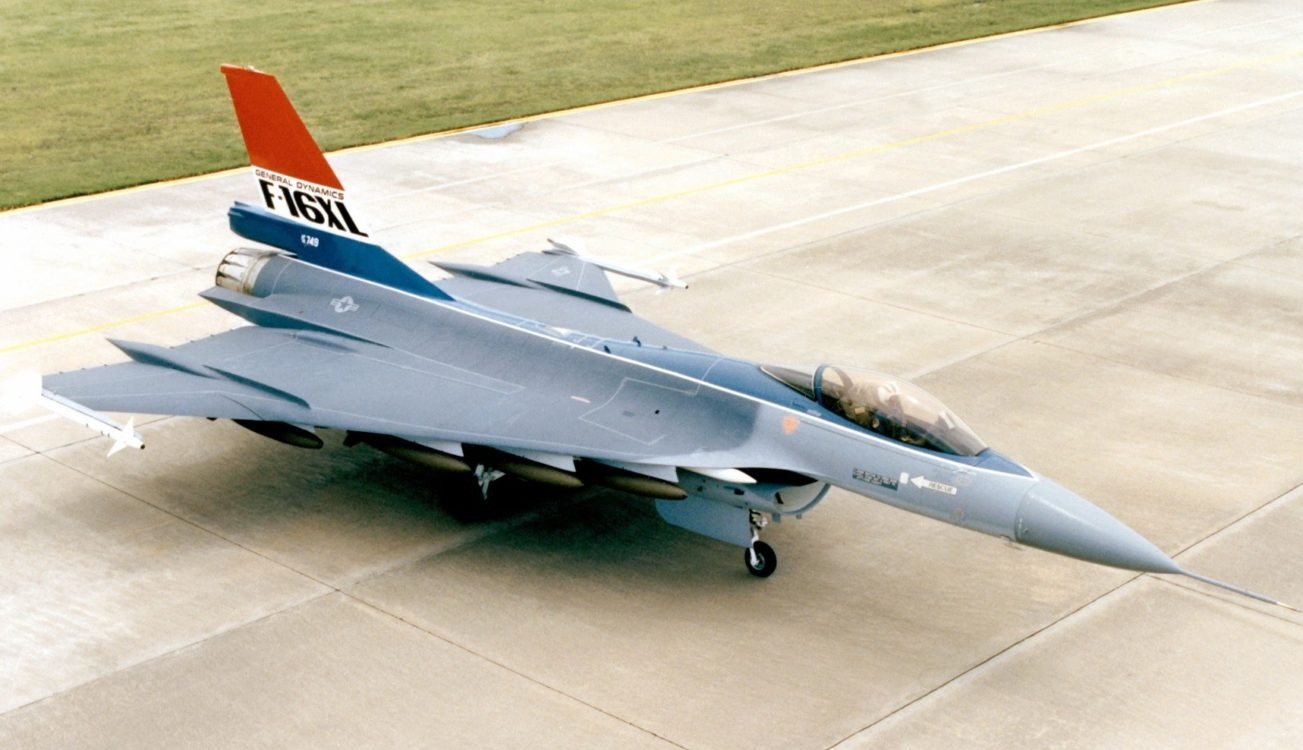 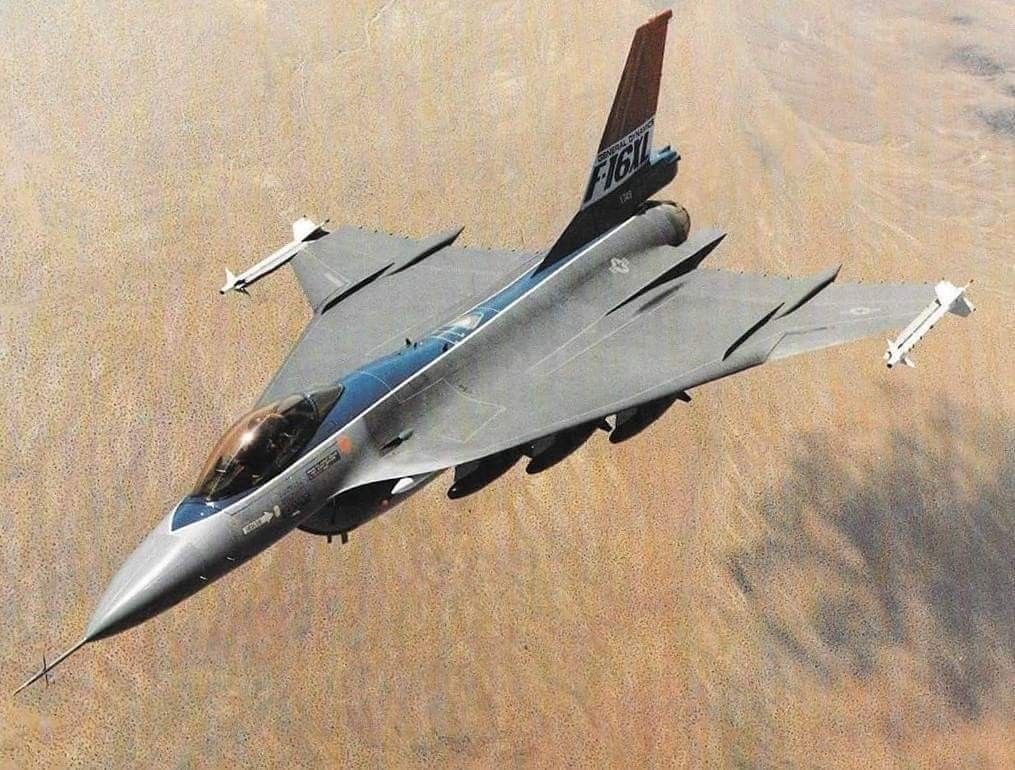 Less noticeable is that the fuselage was lengthened by 56 in (1.4 m) by the addition of two sections at the joints of the main fuselage sub-assemblies. With the new wing design, the tail section had to be canted up 3°, and the ventral fins removed, to prevent them from striking the pavement during takeoff and landing. These changes resulted in a 25% improvement in maximum lift-to-drag ratio in supersonic flight and 11% in subsonic flight. The F-16XL could carry twice the ordnance of the F-16 and deliver it 40% farther.

The enlarged wing allowed a total of 27 hardpoints, allowing the aircraft to manage a bevy of missiles and conventional drop ordnance. The F-16XL fielded a single 20mm M61 Vulcan internal Gatling cannon for close-in engagements. Its offensive capacity was relatively staggering when compared to the original F-16 mount. 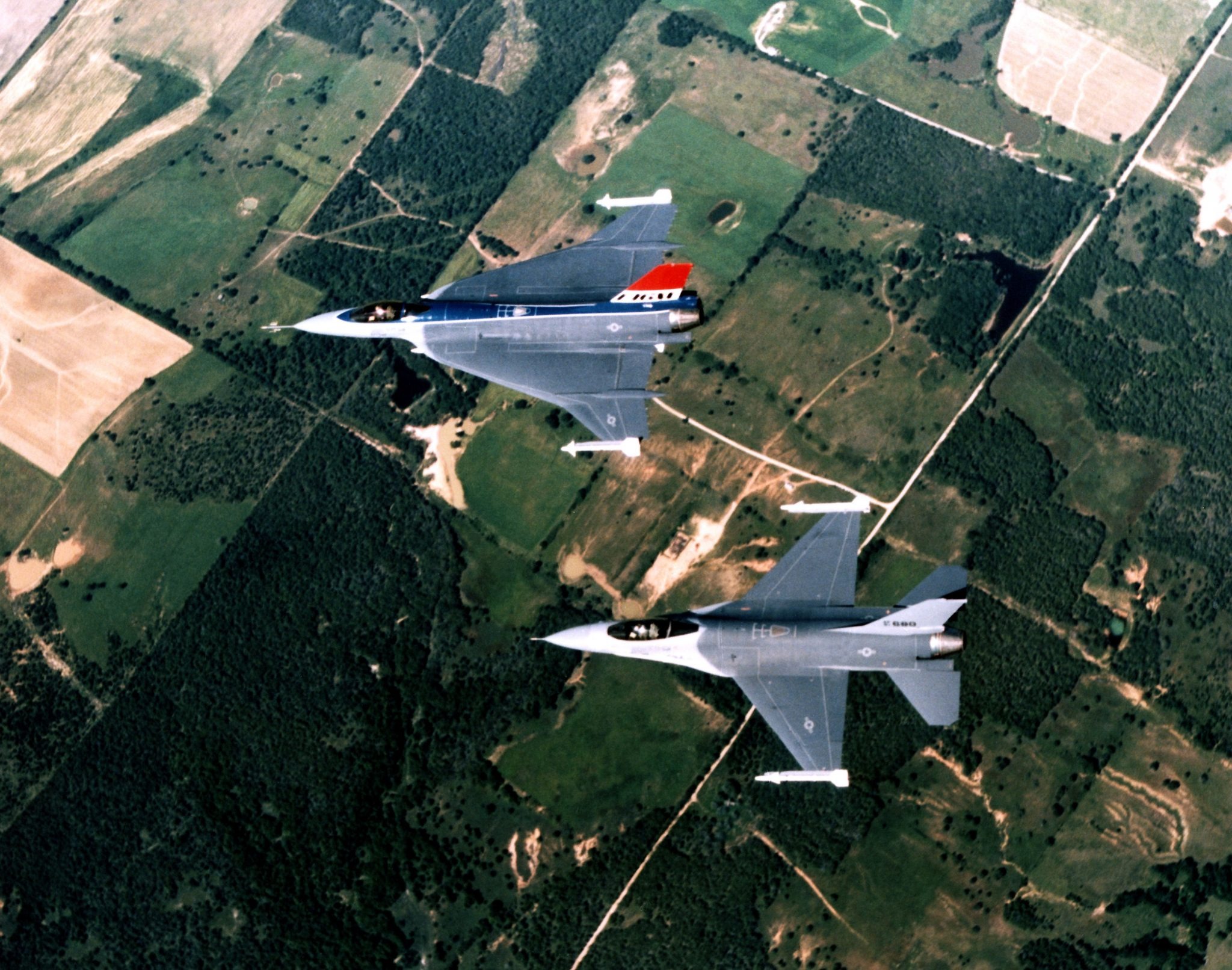 Although considered a revolutionary design when compared to the F-16A, the USAF decided to choose the F-15E. The F-15E held several inherent advantages over the enhanced F-16XL: its twin-engine configuration offering not only more power and speed but also improved the survivability of both air crew and airframe during low-level strike runs. The existing F-15 airframe also required far less modifications to achieve the strike role – a second cockpit was added aft of the primary one and this outfitted with the necessary ground attack instrumentation. 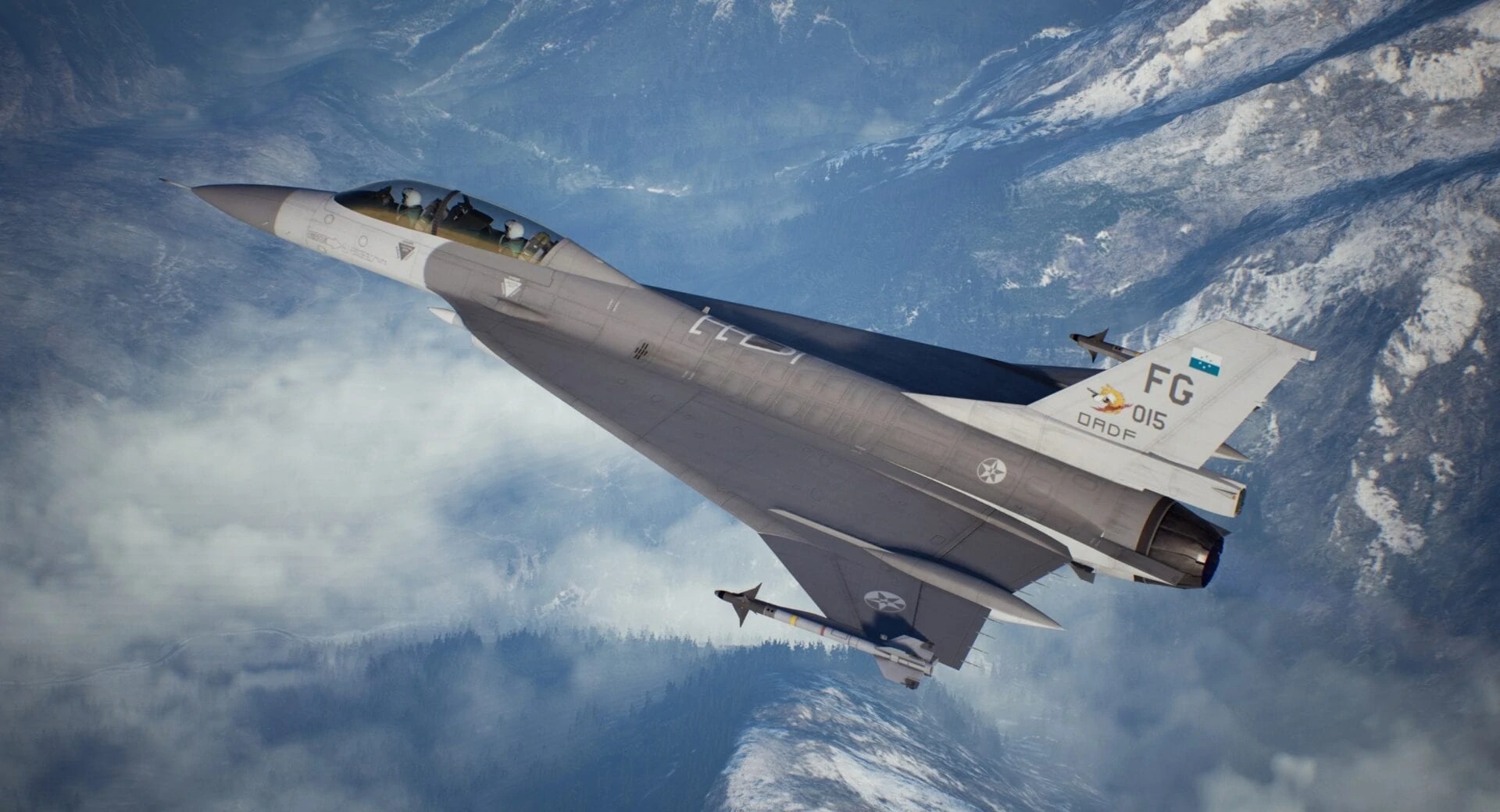 Two XL prototypes were built. In 1988, these two aircraft were transferred to NASA for research. At the conclusion of their test programs in 1999, both F-16XLs were placed into storage at NASA Dryden. Despite the XL’s failures, the F-16 series continues to be in use around the world and continues to serve as an important pillar for many countries, including the United States. 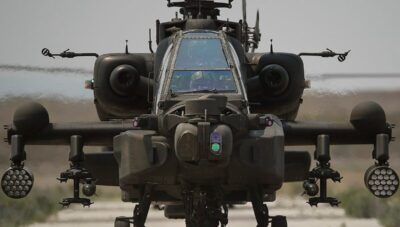 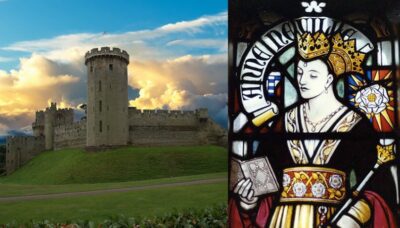