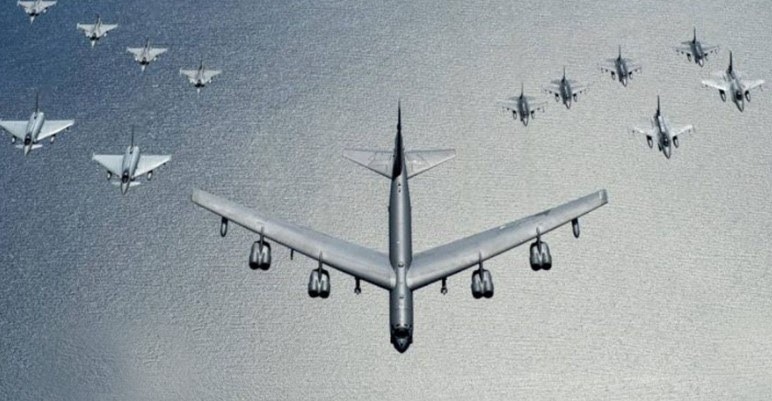 Equipped with AESA Radar to Rolls-Royce F130, B-52 Bomber Planned To Operate Until 2052

And if the B-52 manages to extend its lifespan to 2052, it will be the first aircraft in continuous service for 100 years. Even attempts to extend the life of the main bomber have been proposed recently.

Quoted from Defense Security Asia, “the B-52 has been and will continue to be a component of the nuclear triad,” according to a statement from the United States Air Force Global Strike Command, which is responsible for determining long-range and strategic bombing operations.

Speaking to the international defense website, Boeing Bombor Program Senior Director Jennifer Wong said the US Air Force plans to keep the B-52 in service through several capability upgrades. Among the upgrades include engine replacement, modernization of the aircraft’s radar system and high-frequency satellites.

Recently, it was confirmed that the B-52 bomber will be equipped with the same AESA radar as that used by the F/A-18E/F Super Hornet, the Raytheon AN/APG-79. The AESA radar will give the B-52 aircraft greater capability to detect ground targets, target detectors, range and more. The eight engines of the B-52 will also be replaced from the aging Pratt & Whitney TF33 engine with the Rolls-Royce F130 engine variant.

The B-52 aircraft will also have a new communication system when using IRIS which is the Beyond-Line-Of-Sight Communication System (BLOS) to replace the Global Iridium Bomber Set System (GLIBS) which has been in operation since 2017. It was originally designed as a high-speed bomber. The current B-52 has the capability to carry and launch the AGM-86B Air-Launched Cruise Missile (ALCM).

Boeing has released a video showing that the B-52 Commercial Engine Replacement Program has completed wind tunnel testing for the installation and use of the aircraft’s new Rolls-Royce F130 engine, according to an article by The wᴀʀ Zone published on Tuesday. The video was posted to Boeing’s official Twitter account and stars a 4 percent scale model of the B-52.

The model is located in Boeing’s transonic wind tunnel, where it was recorded to have undergone testing at a maximum speed of Mach 0.92 and helped collect data for future flight trials. Four engine pods can be seen which will soon be home to eight Rolls-Royce F130 engines.

In the video, Mike Seltman, an aerodynamics engineer at Boeing, further claims that the F130 engine will be more fuel efficient and maintenance friendly than the Pratt & Whitney TF33-PW-103 currently used by the B-52. This ancient and outdated machine has been out of production since 1985 and will soon be out of support after 2030 as it becomes too expensive to maintain. 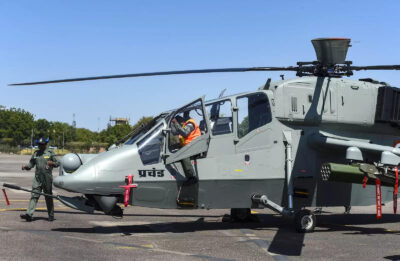 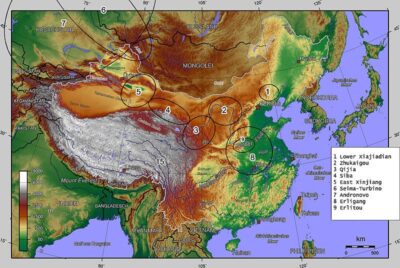