In an era of 5th generation stealth fighters, the older French Dassault Rafale often goes unnoticed. But those who ignore it do so at their peril as the French-made fighter jet is a great aircraft and formidable foe in capable hands. 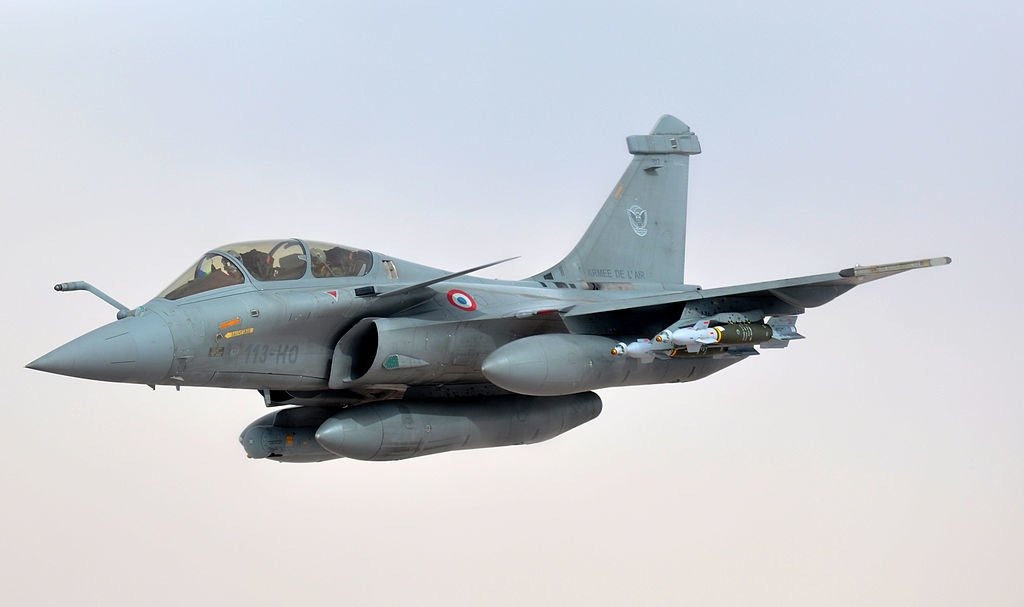 The Dassault Rafale is a highly capable 4.5th generation air superiority, multirole fighter jet. It comes in single- and twin-seat versions and can perform several mission sets, including air sovereignty, deep strike, close air support, intelligence, reconnaissance, and surveillance (ISR), and nuclear deterrence. Depending on its loadout, the Rafale can be effective against air, ground, and sea targets. The aircraft packs quite a punch. The Rafale can carry almost 20,000 pounds of ammunition in 14 hardpoints (13 for the carrier version) and is compatible with French and international ωεɑρσռ systems, including the AIM-9 Sidewinder air-to-air missile 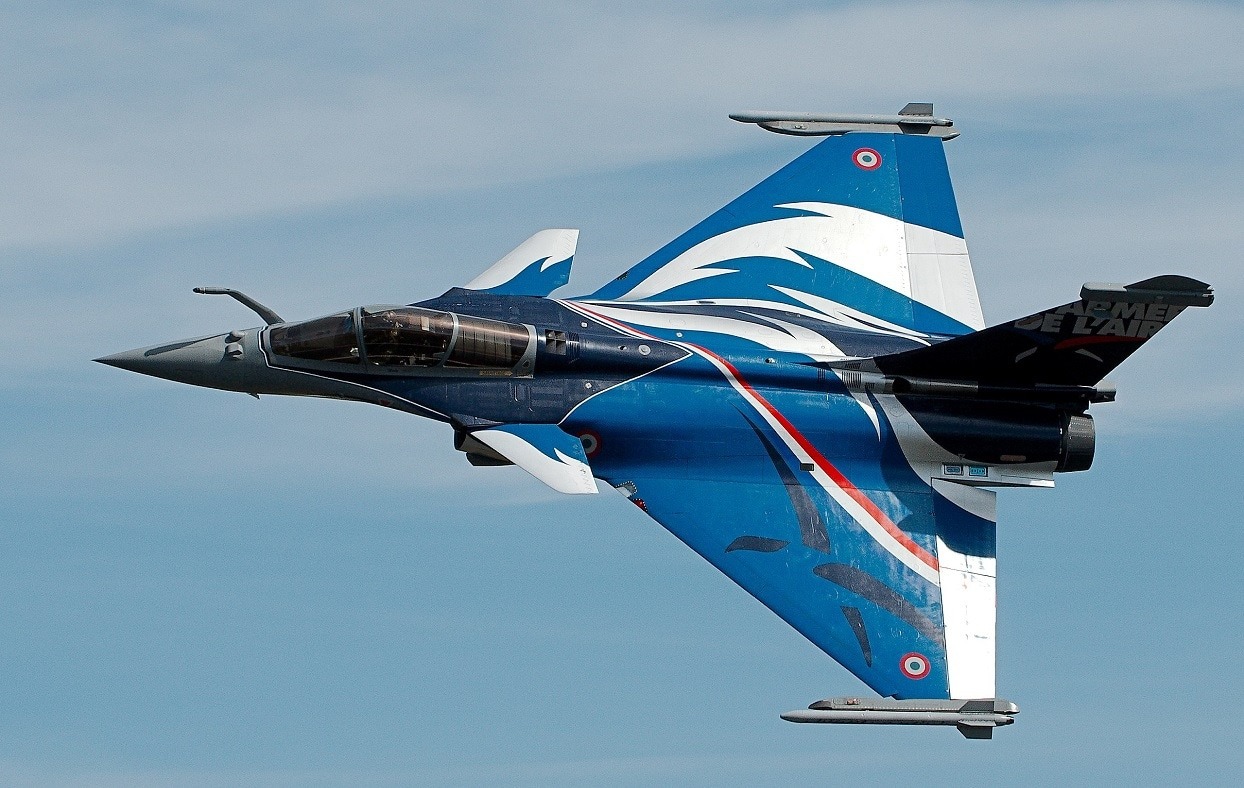 AIM-120 AMRAAM radar-guided missile, the MICA heat-seeking/radar-homing missile, METEOR beyond-visual-range air-to-air missile, and AM39 Exocet and AGM-84 Harpoon anti-ship missiles. The fighter jet can also carry a wide range of smart and dumb bombs. Through its advanced sensors, such as the Active Electronically Scanned Array” (AESA) RBE2 radar, the Rafale can track up to 40 targets at the same time and engage four of them simultaneously. The aircraft can also refuel other Rafales thru its “buddy-buddy” refueling system. The Rafale has an operational ceiling of 50,000 feet and can reach speeds of 1,8 Mach (750 knots). 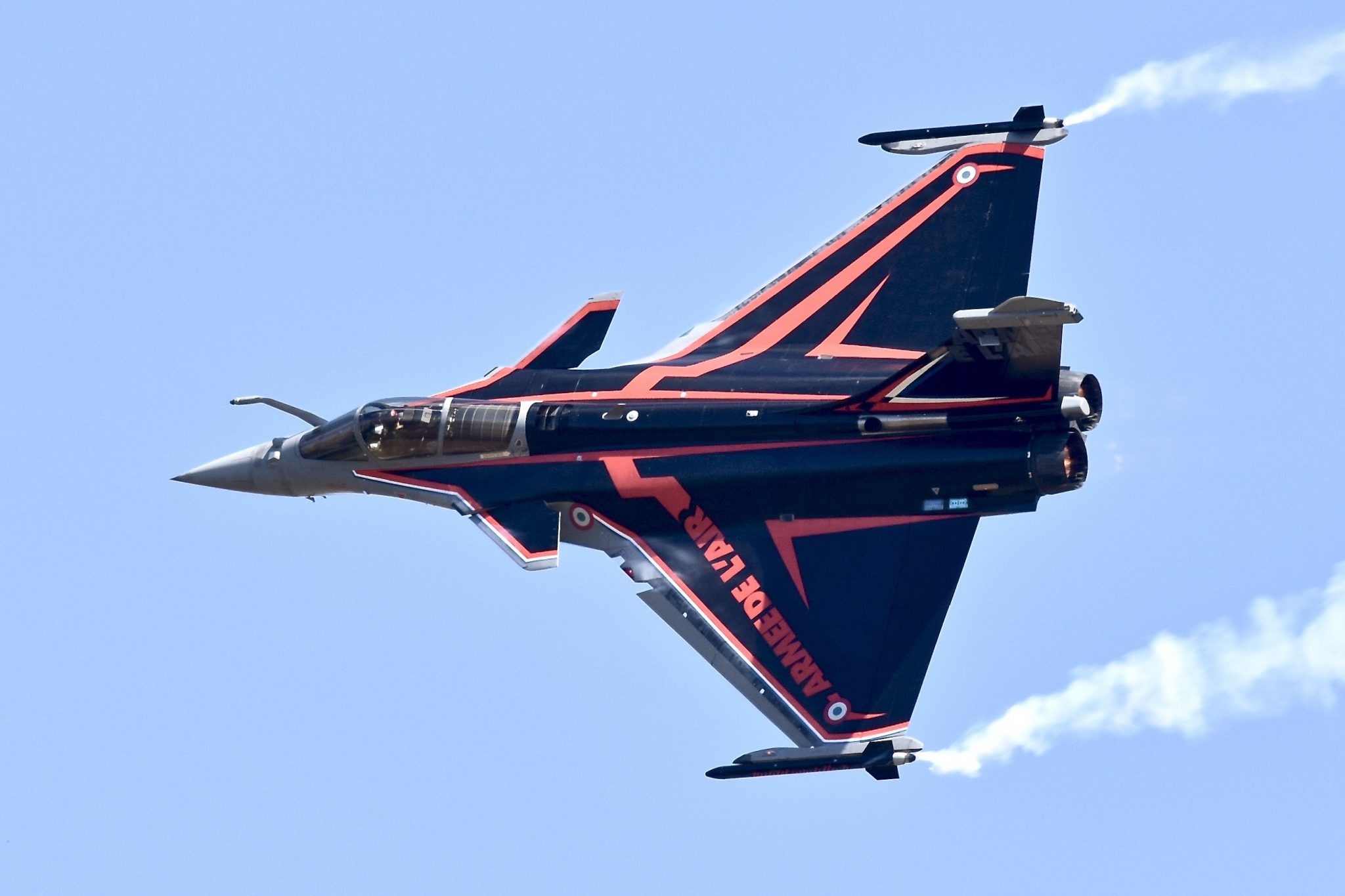 The Rafale is a deadly ωεɑρσռ in capable hands and can hold its own against more advanced fighter jets, including the F-22 Raptor, the world’s most advanced air superiority fighter. Back in 2009, a French pilot flying the Rafale scored a “kill” against a U.S. Air Force F-22 during mock combat in a training exercise in the United Arab Emirates (UAE). The Rafale first flew in 2001 and entered operational service in 2004, with the French Navy; two years later, the French Air Force, the aircraft’s biggest customer, added the first operational aircraft. Most Rafales in service are the F3R version, with the F4 version, which will incorporate operational feedback and upgrades, currently undergoing testing. The fighter jet has seen action in Afghanistan, Syria, and the Sahel in Africa. 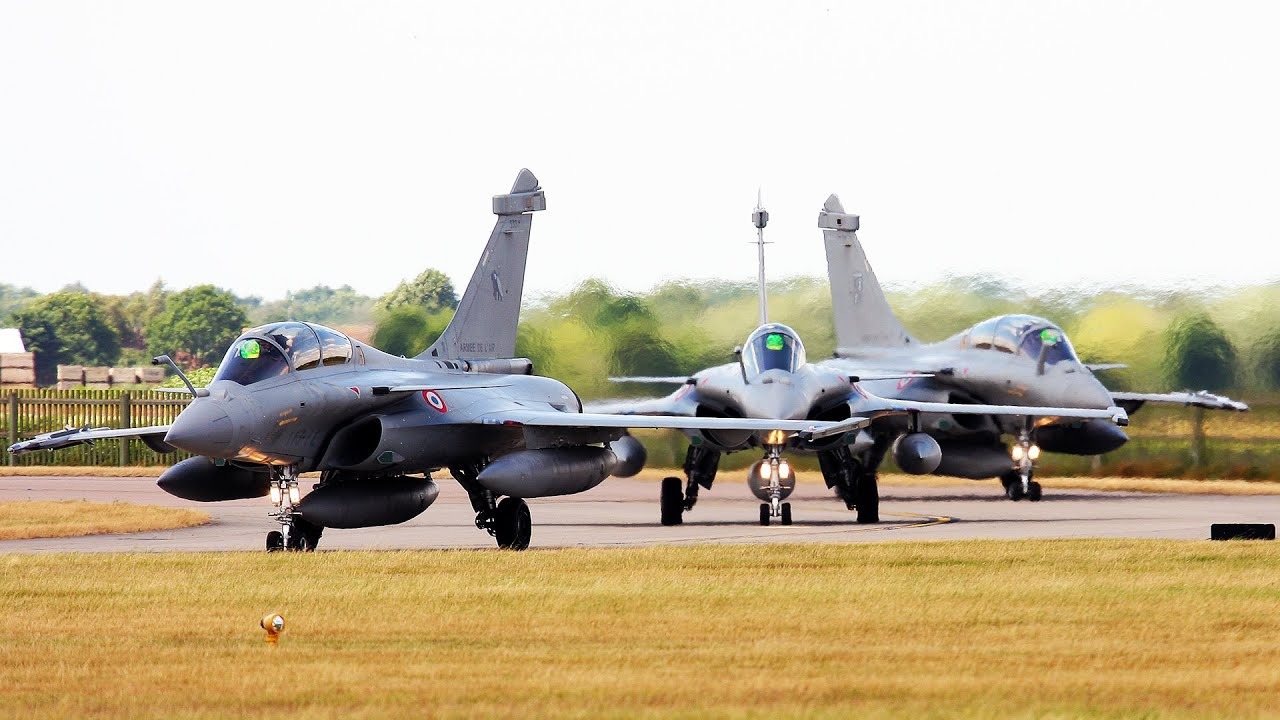 Although the French Air Force and Navy are the Rafale’s main customers, the French aircraft has relative success abroad too. India, Qatar, Egypt, and Greece have bought the aircraft and added it to their fleets. Greece is the most recent customer for the Rafale. Last year, with Turkish aggression at its peak, the Hellenic Air Force decided to add the 4,5th generation fighter jet in its arsenal. The initial order of 18 aircraft—a mix of used and new—was reinforced with additional new Rafales for a total of 24 aircraft. 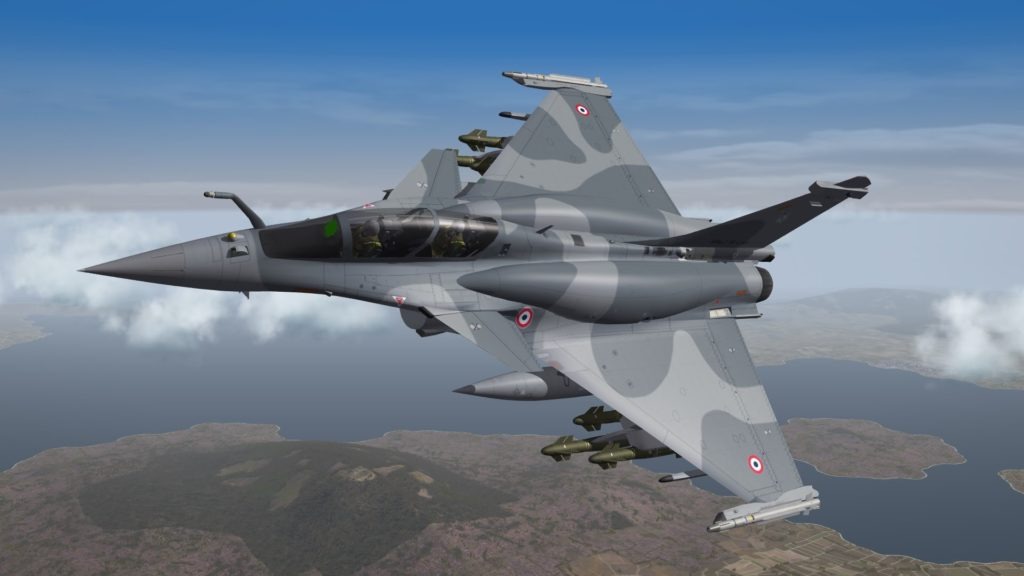 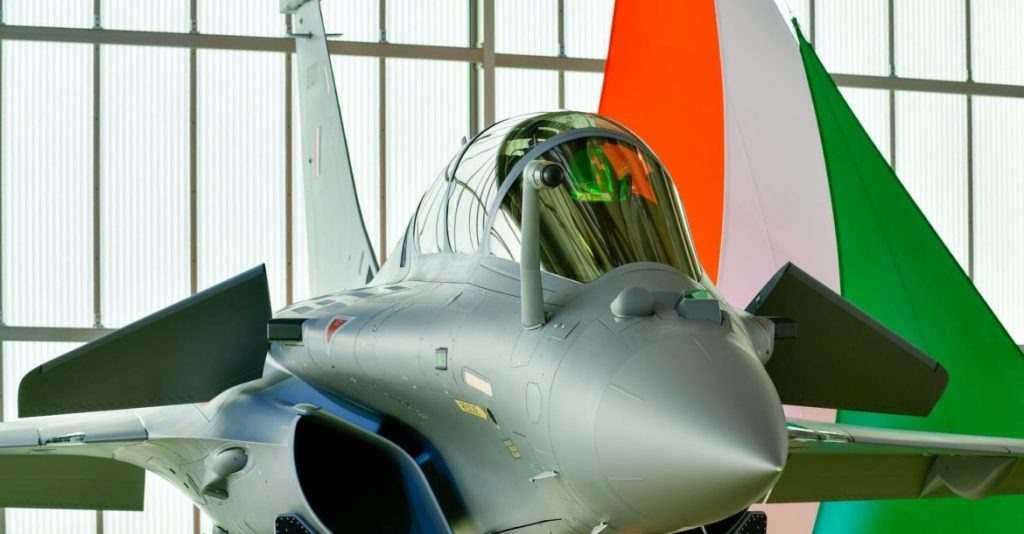