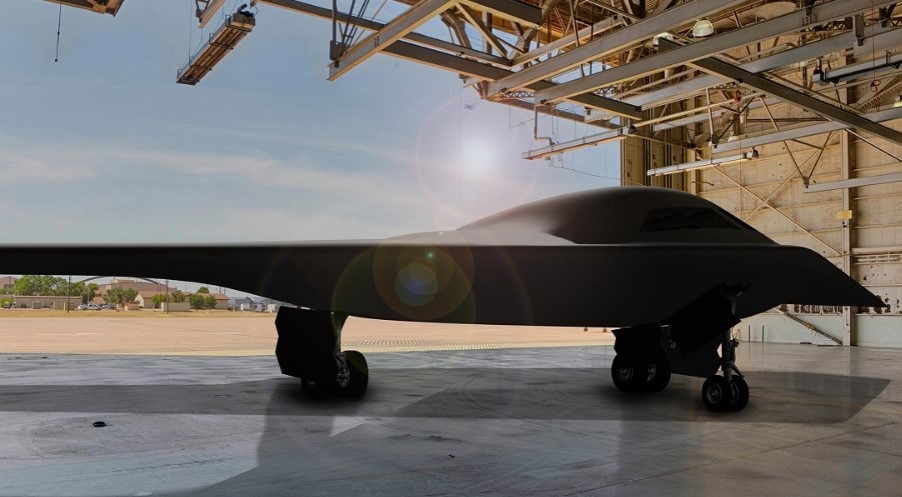 Counting the Days, US Will Unveil Its First B-21 Raider Bomber After 30 Years


Development of the B-21 Raider bomber looks promising as it is going according to plan. As is well known, Northrop Grumman was awarded the contract to manufacture the next-generation bomber in 2015. Then, development began rapidly with the company soon forming a national team.

This team is tasked with designing, testing and building the B-21 Raider. It also develops through the company’s pioneering digital engineering practices and advanced manufacturing techniques together.

“The B-21 is the most advanced military aircraft ever built and is a product of pioneering innovation and technological excellence. The Raider demonstrates the dedication and skill of the thousands of people who work every day to deliver this aircraft,” said Doug Young, sector vice president and general manager at Northrop Grumman Aeronautics Systems.

The six B-21 test aircraft are currently in various stages of final assembly in Palmdale, California. The Air Force Global Strike Command has announced that it will acquire a minimum of 100 aircraft, while that number could increase to 200.

As for costs, in 2010, it was estimated that initial orders for the aircraft could cost as much as $550 million per unit. Last June, Bloomberg estimated the cost to develop, purchase and then operate 100 planes over 30 years would be at least $203 billion. It will also include $25.1 billion for development, $64 billion for production, and $114 billion for maintenance and operations.

As previously reported, the B-21 Raider is running on schedule and within budget. The Air Force confirmed October 20 that it plans to unveil the B-21 Raider December 2, 2022. This it did during an opening ceremony hosted and sponsored by Northrop Grumman Corporation at its production facility in Palmdale, California.

Following launch, the B-21 program will continue a rigorous testing campaign with a joint team of professionals from the Air Force Test Center, Air Force Operational Test and Evaluation Center, and Northrop Grumman. Their work will verify performance and identify areas for improvement of the weᴀpon system.

The B-21 weᴀpon system is manufactured under an Air Force contract with Northrop Grumman. It is designed with an open systems architecture, enabling rapid insertion of mature technology, and enabling the aircraft to remain effective as threats evolve over time. 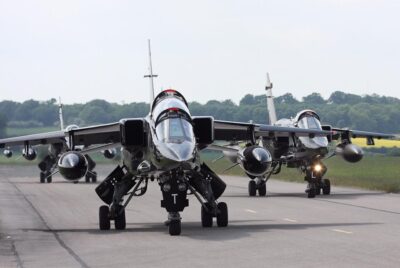 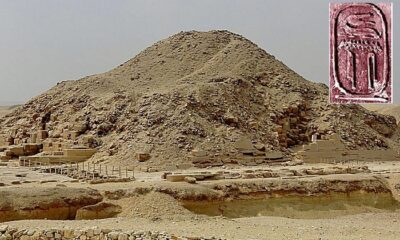