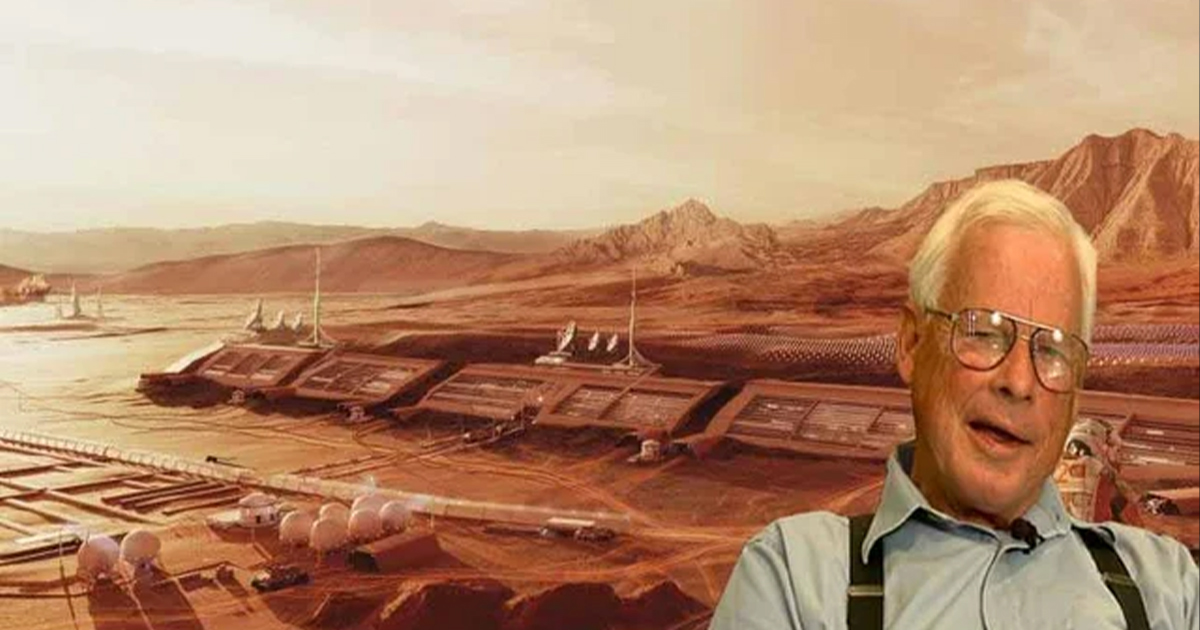 John Lear, a former CIA pilot, revealed such amazing things as that they have secretly gone to the Moon since 1962, that they have been to Mars and that NASA uses alien technology.

During the 1980s and 1990s he began to speak out, revealing confidential information. These are some of the data that she provided in an interview she gave on the radio program Coast to Coast :

In 1953 an alien ship crashed, and they captured the ET (named EBE 3 – Joe Road, also confirmed by Dan Burisch) who used the US Government air forces to build spaceships with extraterrestrial technology.

Mercury, Apollo, and the rest of the missions were nothing more than decoys to distract the population’s attention from what we were really doing. They were building various buildings on the Moon.

In 1966 they landed on Mars, and since then they have already explored most of the planets in our Solar System. They have also found that there is life very similar to ours in some of them .

1970s: Before NASA began erasing without a trace the photos taken by Apollo 8, 10 and 11 and published in 1971 in the NASA book SB2-46, you can see: a city, a space base, tubes, roads, vegetation, air, an atmosphere, gravity 66% relative to Earth, there is light, mining operations, a nuclear reactor,

In order to do this, extraterrestrial collaboration has been necessary, and many buildings on the moon were already there before operations began on it. This has been done for the last 40 years.

John’s father had been involved in antigravity technology programs in the mid-1950s, completely secret technology today.

According to a John Lear source within the US Government, he “could say” 3 things:

-The population of Mars is around 600 million and they are exactly like us.

-He had worked with a part of the mining equipment that was to go to the Moon, he told him: “John, we built this in Alabama, it was so big that when we finished the project, I took a small plane and flew over this piece of equipment to get an idea of ​​how big it was.”

The most amazing thing is that there are many authors of great weight, military or experts in espionage, space aeronautics who confirm many of these incredible statements, such as Colonel Phil Corso, David Wilcock, Glen Steckling, Henry Deacon, or Gilbert Levin.

They are not just crazy, they are key figures in space research… Why do they tell all these unusual stories that are always hidden by the “Matrixmedia”?

An alien mask from the movie “Men in Black” is exhibited during a press preview of Prop Store’s Iconic Film & TV Memorabilia on May 14, 2021, in Valencia, California.

Over 1,200 items from Hollywood folklore will go on sale in June and July, including Princess Leia actor Carrie Fisher’s “Star Wars: The Empire Strikes Back” script, the custom-made hat worn by Harrison Ford in 1984 action classic “Indiana Jones and the Temple of Doom” and Tom Cruise’s sword from “The Last Samurai.” VALERIE MACON / AFP

Humanity has always been fascinated by the extra-terrestrial life. There are numerous accounts of people being abducted by aliens and then sent back to earth. Scientists are continuously making efforts to establish contact with the natives of outer space and a few have even claimed to have actually talked to them.Also Read – Do You Know How Moon Was Formed? Scientists Have A New Revelation.

Pursuing the endless search for alien life, here we have a Harvard scientist who wants to investigate a meteor that is said to be an “alien technology” and currently lying at the bottom of the Pacific Ocean.

Researchers Claim: “The US Anti-Gravity Space Vehicles Are Actually Made Using Alien Technology” 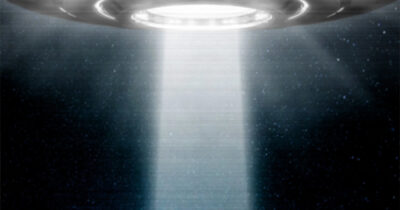 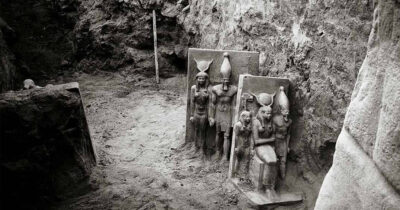