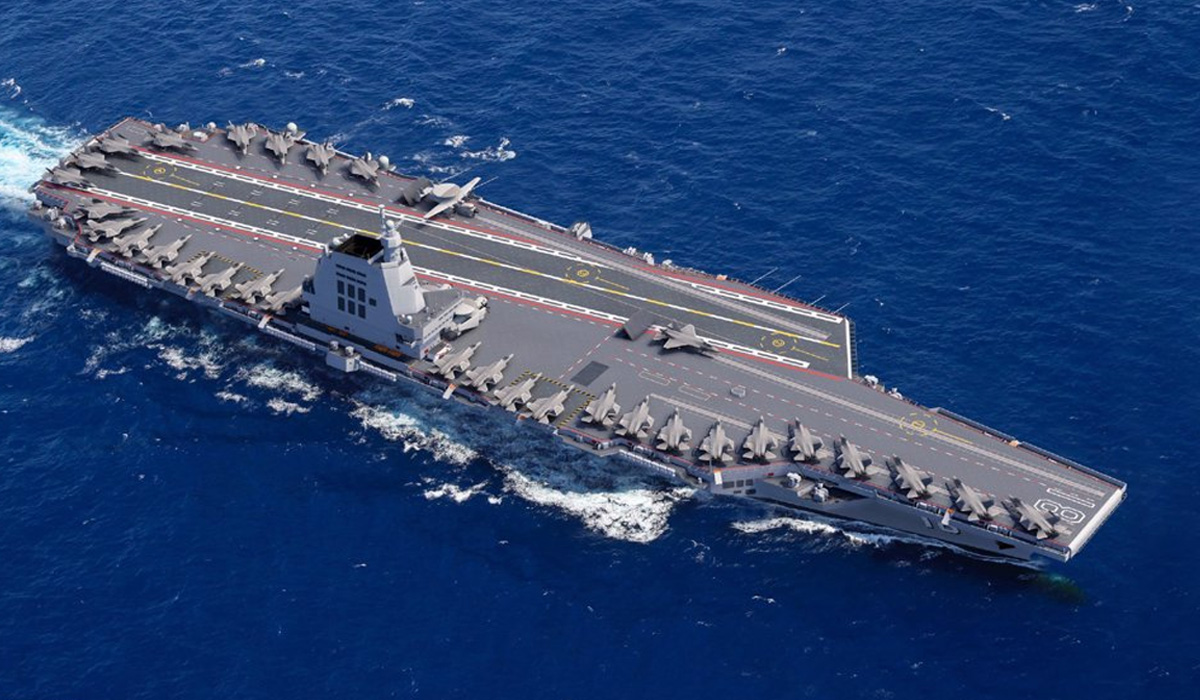 This month, the South China Morning Post reported that analysts believe China’s follow-up to the recent successful launch of its Fujian aircraft carrier will probably be nuclear-powered, with some noting the China State Shipbuilding Corporation (CSSC) has stated that it must achieve a breakthrough in nuclear-powered technology by 2027.

An article in the Wave of South China Sea, a military affairs social media account, states that the shipyards responsible for China’s carriers have not yet been given the necessary permission and that it is not sure if China can acquire the technology to build nuclear-powered carriers. It also stated that a diesel-powered vessel would be more suited to China’s needs.

China’s nuclear-powered carrier, partnered with Type 055 cruisers and next-generation submarines, would have the potential to become a formidable force for global missions. Such specifications put China’s planned nuclear carrier at par with current US supercarriers, at least on paper.

The South China Morning Post report mentions that China has completed design work for its fourth carrier, expected between 2025 and 2027. However, military sources to date have stated that it will be conventionally powered.

China’s third aircraft carrier, the Fujian, is launched in Shanghai on June 17, 2022. Photo: VCG
The report notes that conventional carriers require less maintenance and are cheaper to build than their nuclear-powered counterparts. However, nuclear power is more suited for catapult-equipped carriers such as the Fujian, as their reactors give the vessel practically unlimited range and generate steam to power aircraft catapults.

The Fujian is China’s first carrier to feature an electromagnetic launch system (EMALS), which uses powerful electromagnets rather than steam catapults to launch aircraft. EMALS is said to be gentler on airframes, potentially reducing maintenance downtime and increasing service life, and allows the Fujian to launch fighters carrying more fuel and weapons or heavier types of aircraft.

So far, only the US and France operate nuclear-powered carriers, with the US using the Nimitz and Ford classes and the French deploying the Charles de Gaulle.

The South China Morning Post report presents a convergence of views that China’s next carrier will put it in the same nuclear class. 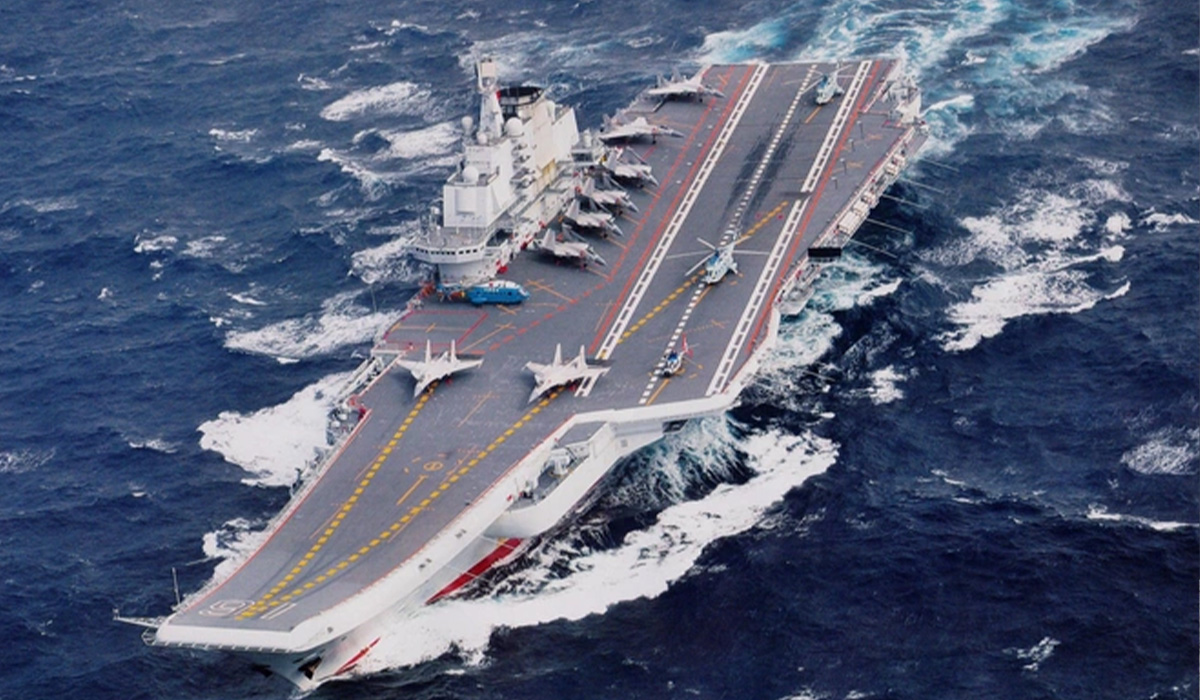 First, Davis notes a nuclear-powered carrier fits into China’s ambition to have a world-class navy with long-range power projection capabilities, thus reducing the need for forward bases and replenishment ships. Second, Davis says that nuclear-powered carriers are considered prestige assets, which if acquired would reinforce China’s image as a global superpower.

China’s global ambitions are reflected in its Maritime Silk Road, a network of Chinese-leased or funded ports stretching from Europe to Asia. This network serves as a China-centered maritime trade route that may require long-range power projection capabilities to secure, with nuclear-powered carriers fitting the capability requirements.

But, as previously noted by Asia Times, an aircraft carrier may be an overly capable and costly asset for relatively humdrum missions such as escorting merchant convoys.

In one view, analysts believe conventional carriers would be better suited to China’s needs in a conflict over nearby Taiwan due to the short distances involved. Even so, a nuclear-powered carrier would still be a powerful asset for China should it decide to build such a warship.

Specifically, a nuclear-powered carrier can reduce the need to break off operations to refuel and resupply, increase sortie rates by China’s combat aircraft and strengthen China’s blockade of Taiwan compared to conventionally-powered vessels by providing a persistent presence. 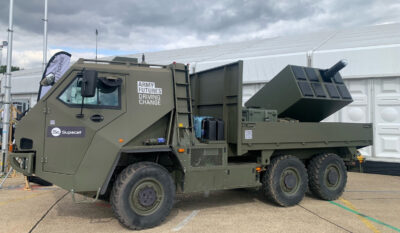 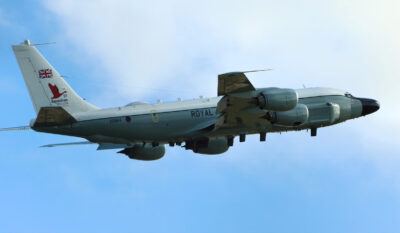